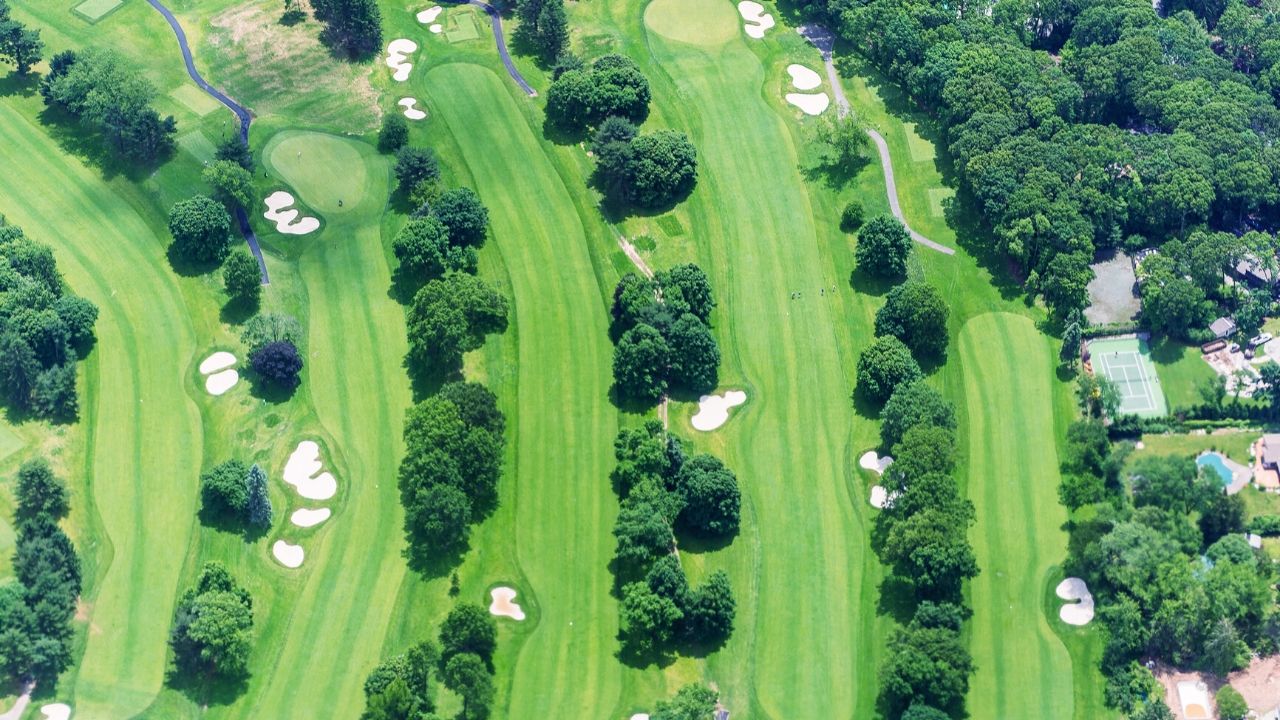 At a time when tournament schedules around the world keep shrinking and uncertainty rules the day, AIG has delivered some reassurance to the women’s golf world. The company announced on Wednesday its commitment to extend title sponsorship of the AIG Women’s Open by two years to 2025.

The R&A and AIG also announced a rebrand of the event’s name. It will now be known as the AIG Women’s Open, dropping “British” from the title to align with the men’s Open Championship. The event, now owned by the R&A, has been around since 1976 and was elevated to a major in 2001.

“I am so grateful that AIG has continued to support women’s golf, particularly in the face of a pandemic,” said 2018 champion Georgia Hall in a statement. “It shows their dedication and support of us as athletes which we greatly appreciate.”

The first LPGA major of the year will be played Aug. 20-23 at Royal Troon without spectators. It will be the fourth event played after the LPGA’s COVID-19 break. The tour is set to restart next week in Ohio at the Drive On LPGA Championship.

“AIG proudly stands as allies with these accomplished players, and with women in business and society,” said Peter Zaffino, President & Global Chief Operating Officer, AIG in a statement. “In the face of challenging global circumstances, we are pleased that our increased support of the AIG Women’s Open will enable these dedicated professionals to compete and break down barriers that will provide a lasting example for future generations.”

Did you miss our previous article…
https://news-golf.com/pga/smile-hinako-shibuno-set-to-make-links-debut-in-scotland/