“I much prefer it when it’s tough,” Fitzpatrick said after shooting the low score of the day with a 4-under-par 68 at the Memorial Tournament. “Guys aren’t necessarily too happy when it’s tough and level par can move you up spots, which is what I like.

“You’ve got to grind, and I’d rather stick in rather than just being sort of relaxed and going at every pin. I don’t like that type of golf.”

The 25-year-old from England started the day tied for 18th. He was in third place at 5 under behind Jon Rahm and Ryan Palmer when his round ended and finished there.

Fitzpatrick was one of only five golfers to break par on Sunday in the hot, windy conditions that made fairways and greens hard to hold. Fitzpatrick hit 11 of 14 fairways in his final round. 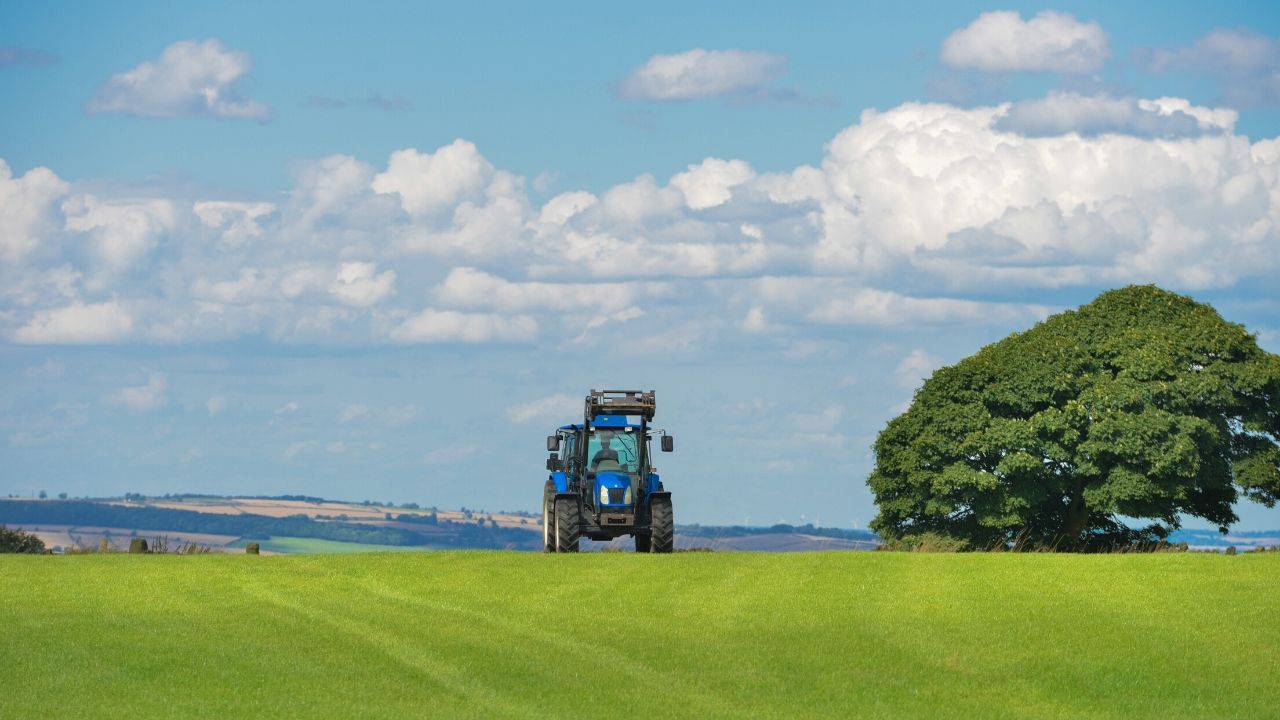 “That just allowed me to control the ball into the greens,” he said. “The fact that it’s playing so firm, you’ve really got to pick your spots, pick your targets. I’d say aggressive to conservative targets, and I think we sort of did that really well.”

The “we” was a key word. Fitzpatrick’s caddie the last two weeks was longtime Phil Mickelson bag-carrier Jim “Bones” Mackay. Fitzpatrick’s normal caddie, Billy Foster, opted to stay in England because of the pandemic. Fitzpatrick said Foster will rejoin him in Memphis in two weeks.

His only previous Memorial was last year when he finished tied for 68th. He said Mackay’s knowledge of Muirfield proved invaluable.

“Definitely,” Fitzpatrick said. “He’s seen conditions like this plenty of times, and to have him on the bag was brilliant. I definitely learned a couple things off him, and I’ll be picking his brain to see what I can improve on.”

He might have do quite a bit of probing. Mackay raved about Fitzpatrick’s game.

“I told Matthew after the first day last week I was so impressed with his game and his arsenal of shots, and he showed me so much,” Mackay said. “He’s a very, very good player, and it was a joy to be with him.”

The only blemish on Fitzpatrick’s round was a bogey on the first hole, and Mackay said the golfer even hit two “perfect” shots on that hole.

“It set the tone for what we were going to deal with the rest of the day, and he handled it like a champ,” Mackay said.

He was perhaps most impressed by Fitzpatrick’s ability to read greens.

“I think that’s going to take him a long way in this game,” Mackay said. “He’s longer than I thought he was going to be. He’s really good. And the thing I told him out there today is that his game matches up

By: Bill Rabinowitz
Title: With ‘Bones’ on the bag, Matthew Fitzpatrick has best outing this season
Sourced From: golfweek.usatoday.com/2020/07/20/with-bones-on-the-bag-matthew-fitzpatrick-has-best-outing-this-season/
Published Date: Mon, 20 Jul 2020 11:00:14 +0000

Did you miss our previous article…
https://news-golf.com/pga/bryson-dechambeau-drawing-fan-hostility-but-can-he-help-himself/