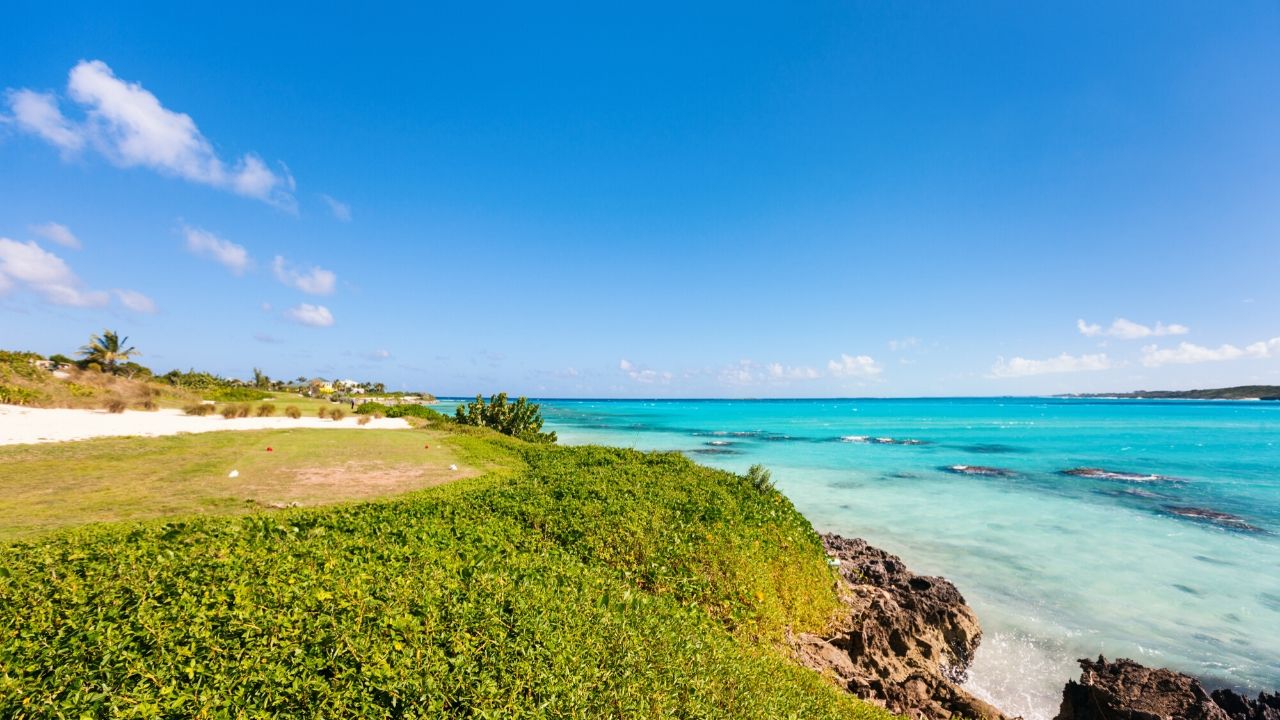 In the first international competition for the Advocates Professional Golf Association Tour, Mack needed just a tap-in par on the first playoff to clinch the title at Port Royal Golf Course.

“I tried not to make mistakes today,” said Mack. “My putting was there today when I needed it. Hopefully, I can bring what I accomplished this week into next week. It was good to play a PGA Tour-level course these last two days.”

Next up for Mack is the second stage of Korn Ferry Tour Q-School at Plantation Preserve Golf Club in Plantation, Florida.