Who the heck is Andrew Novak?

He’s just three strokes out of the lead at the inaugural Mexico Open at Vidanta, that’s who he is. But if you aren’t familiar with his story, you’re likely not alone.

He shot 4-under 67 in the second round at Vidanta Vallarta in Puerto Vallarta, Mexico, and improved to 9-under 133, his career low 36-hole score to par in a PGA Tour event.

He’s tied for third and sits three shots back of leader Jon Rahm heading into the weekend.

Here’s 5 Things to Know about Novak:

When Novak was three years old, the Raleigh, North Carolina, resident attended a college golf tournament and was given a logoed ball by Carl Pettersson, the future five-time Tour winner who was competing for North Carolina State. That simple gesture from the big Swede and Novak was hooked on the game.
Novak became the second golfer—after William McGirt—to make it to the PGA Tour in Wofford College program history. Novak was a three-time All-Southern Conference selection and two-time NCAA regional individual qualifier, while also being named the 2017 Southern Conference Player of the Year.
Novak turned pro in 2017, worked his way up from the Mackenzie Tour to the Korn Ferry Tour, where he overcame a sluggish stretch—he missed seven straight cuts at one point—and rode winning the 2020 Korn Ferry Tour Lecom Suncoast Classic to earn his Tour card for finishing in the Top 25 on the money list.
Novak is making his 20th career PGA Tour start this week. Novak appears to like playing golf South of the Border. Two of his top-25 finishes have been in Mexico and he shot a sizzling 63 at Mayakoba, his career low on Tour. He’s still searching for his first top-10 finish (T-11 at Corales Puntacana Championship in March).
Novak claims to be an authority on all things football. He is a die-hard Carolina Panthers fan and often posts his takes on the team’s draft picks and performance. 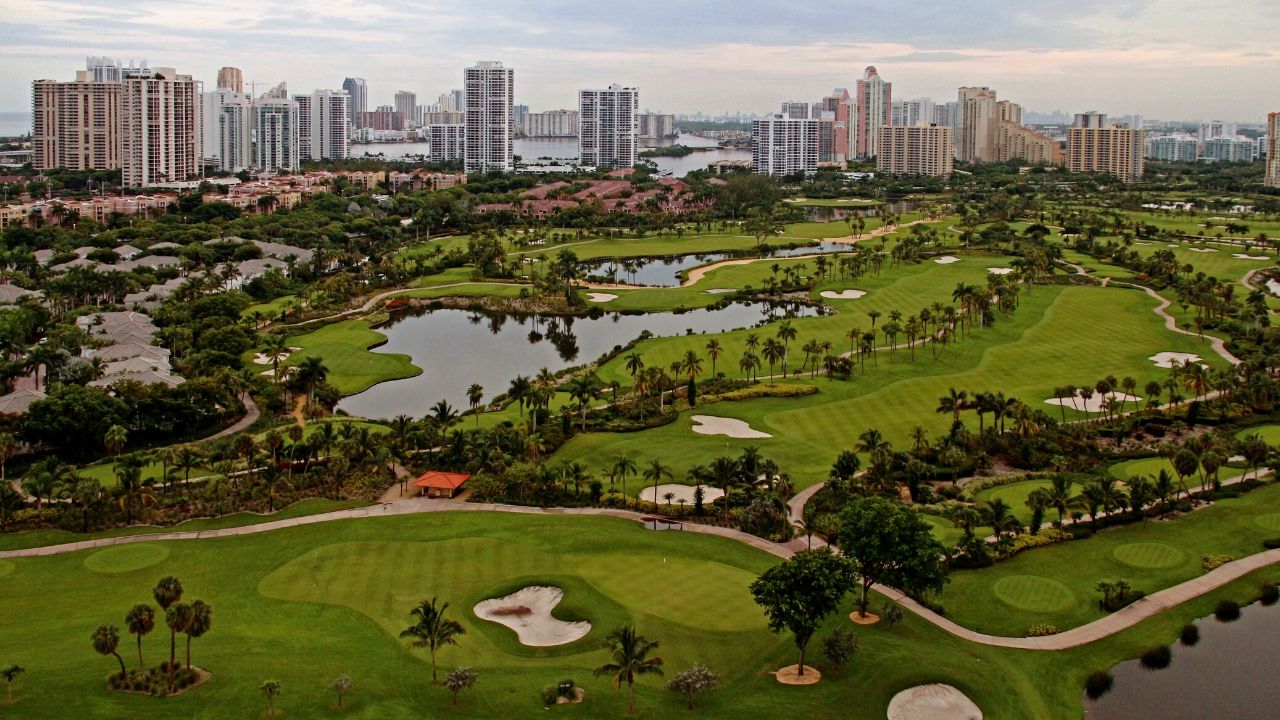 Andrew Novak adjusts his cap at the 15th hole during the second round of the 2022 Mexico Open at Vidanta in Puerto Vallarta, Mexico. (Photo: Eduardo Verdugo/Associated Press)

Novak, 27, followed up an opening-round 66 with two birdies and a bogey on his first nine holes Friday. Then he caught fire, making birdie on five of his first six holes of the back nine. He was 11 under and held the solo lead, but made bogeys on two of his final three holes, including a three-putt at the last.

With a late-Saturday tee time, Novak has a chance for a big weekend ahead of him. He has yet to earn a six-figure check but could be in line for a seven figure one if he were to go on to win ($1.314 million to be exact).

He entered the week