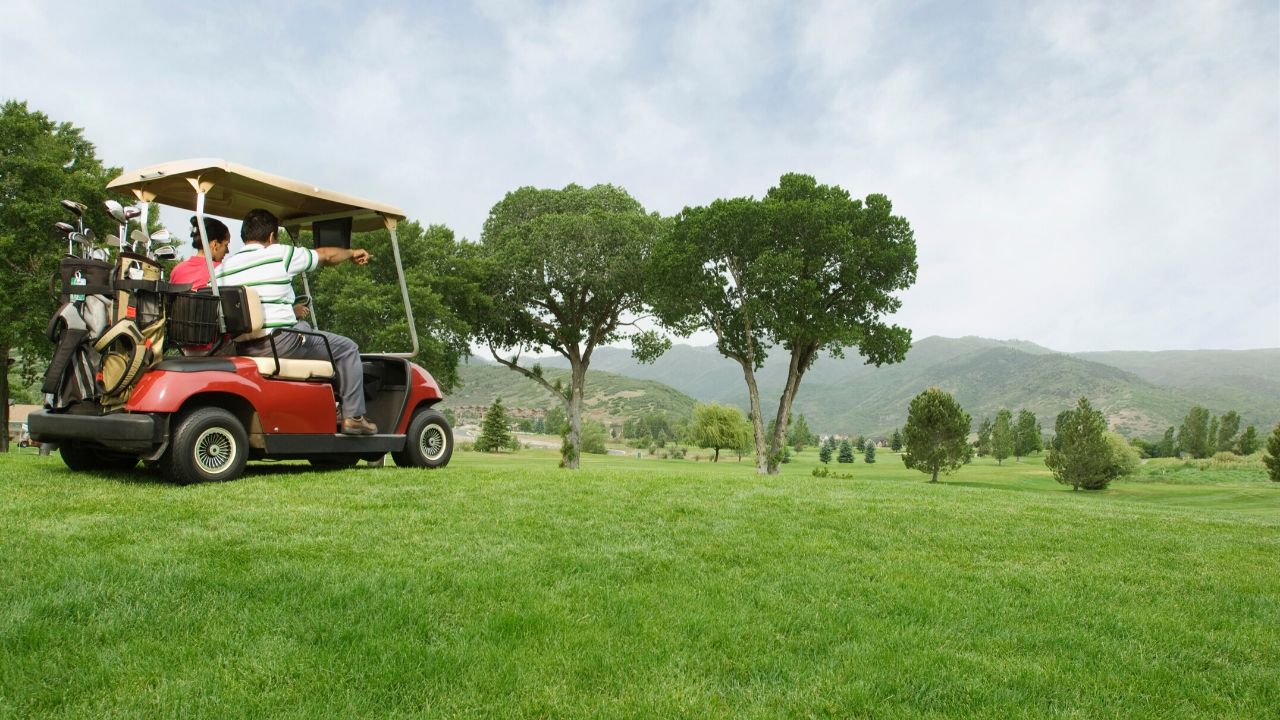 GREENSBORO, N.C. – There will be no roars echoing through the pine trees at Augusta National Golf Club when the 2020 Masters is held there, November 12-15. It will truly be a Masters unlike any other as COVID-19 has forced the club to play the tournament without patrons and guests this year.

On Wednesday, after news broke at 11 a.m. ET, several PGA Tour players weighed in with their reactions:

“I was saddened to hear that,” said Webb Simpson. “I know they’re trying to juggle a lot of different things and trying to make the best decision, but I would say that’s the tournament where fans make the biggest difference. You know, you’re used to hearing roars all around the golf course. And as well behaved and quiet as the fans are when you’re hitting, their cheers are loud and we’re going to miss that this year.”

Simpson added: “I’m just glad it’s happening. I was hoping it would happen worst case with no fans, but we are going to miss the fans, for sure.”

“It’s going to be surreal,” said Paul Casey. “What will the experience be like? It’s the one place I truly feel like the players are rock stars. You stand on that first tee and everybody pays attention to the golfers that are in front of them and you feel very, very special as a player playing there. That’s clearly not going to be the case this year. It’s special to play there, the golf course is amazing, but I don’t know what to think yet, I honestly don’t. It might be quiet, it might be eerie, I don’t know.”

“Harding Park was the quietest event I’ve played so far, which again is slightly strange being a major because all the other events I’ve played on the PGA Tour, there have been residences around the golf course, houses around the golf course or apartments and little groups, pockets of people turning out and cheering and waving flags and having a good time, barbecue and whatever, and there was nothing at Harding Park, obviously because of the location.

“So it was a very eerie kind of experience,” Casey continued. “No reaction on the first tee when your name is called, very strange…the simple things, the golf course that we were presented and the setup and everybody’s acute kind of focus, we fully understood that it was a major and the pressure built, which was great. Hats off to everybody who made last week happen. It still sort of lacks something, though, because you miss that kind of – that true energy, the pressure of the first tee or the energy of the first tee and the pressure coming down the stretch just can’t be compared to what I’ve experienced for the last 20 years. It’s just not the same.”

“I really can’t fathom it, but that being said, I can’t fathom not having the Masters tournament this year,” 2007 Masters champion Zach Johnson said. “Thursday through Sunday, we would love to have fans out there. There’s an entertainment value in our product,