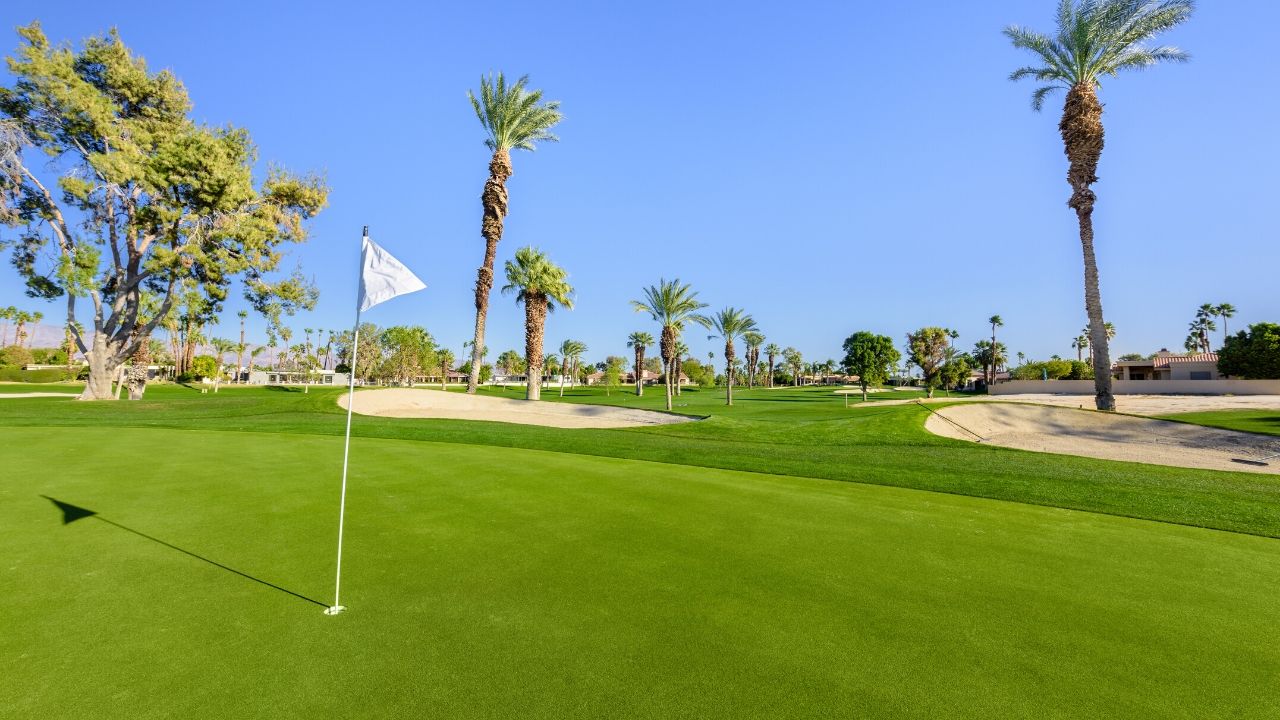 Danny Lee has withdrawn from the U.S. Open, and it wasn’t a particularly pretty end at Winged Foot Golf Club.

Lee, the 30-year-old from New Zealand, managed to hold it together moderately well through the start of the day. He was 3 over through five holes but logged his first birdie at No. 7. Bogeys followed at Nos. 10 and 14, then a final birdie at No. 17.

Lee’s performance on the par-4 18th is where it gets wacky. Try to make sense of the quintuple bogey posted on live scoring, and it’s just a jumble of putts. Lee was aboard the green in three shots, but it took six more to get it down. After the initial four-footer for par, he had putts from six feet, six feet, seven feet, four feet and seven feet. That closed out a third-round 78.

No camera footage apparently exists of the Lee debacle, but Saturday’s hole location – just four paces from the left side of the green – might help explain the frustration.

Marshals described the situation using the term “whack-a-mole,” according to Golf Digest. Lee did not head to the flash area for an interview after the round.

Shortly after the third round, Lee withdrew from the tournament, citing a wrist injury. He was 13 over for the week.

Did you miss our previous article…
https://news-golf.com/pga/last-am-standing-john-pak-will-be-the-only-amateur-to-play-the-weekend-at-u-s-open/