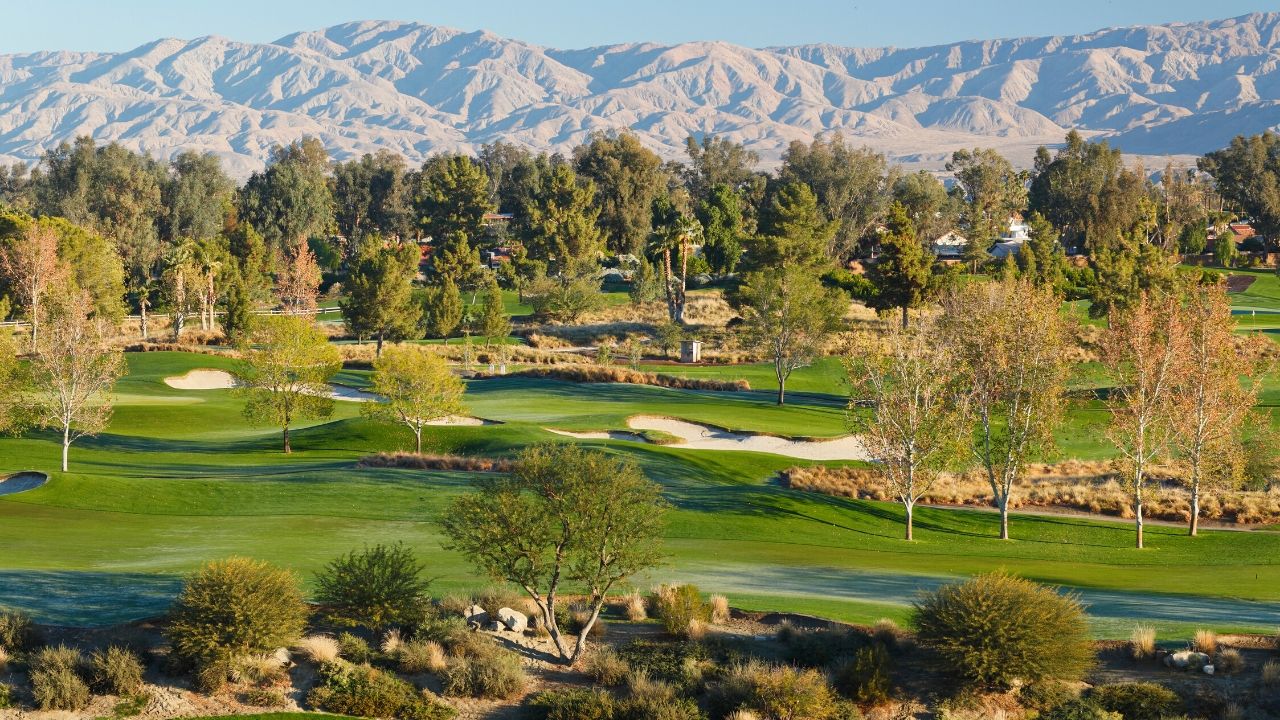 A simple chirp about Brooks Koepka’s mid-section turned into a full-blown rivalry. Now, fans attending a PGA Tour event can be thrown from the premise if they even whisper the word ‘Brooksie’ in Bryson DeChambeau’s direction.

The real question: Was the petty feud between the two U.S. Open champions good for the game of golf?

It brought more eyeballs. It brought drama. It then culminated with a made-for-TV match between the two in Las Vegas that ultimately ended in an old-school classroom spanking of the muscleman.

Some may disagree, and that’s fine. To be honest, this answer is coming from someone who simply can’t stand anything DeChambeau does. Cupcakes on the first tee, man — really?

However, anything that helps grow the game works for me, and the Brooks vs. Bryson feud had people talking who have never watched a Tour event before. It’s as simple as that.

Now, was some of it too much? Of course. Koepka, at one point, offered free beer to anyone who got kicked out of the Memorial tournament earlier this year.

But the feud also brought some incredible moments. Like this one.

I don’t think this is an exaggeration at all: This may go down as one of the best golf TV moments of all time — and it didn’t even make the air.

Earlier this month at the Hero World Challenge, Koepka was asked about the rivalry and his thoughts about the possibility of playing with DeChambeau in Albany.

Asked the same question, DeChambeau told Golf Channel it would be “sweet” to play with Koepka in the Bahamas.

But, whether you like it or not, it’s dead.

Sure, it would be pretty cool to see DeChambeau and Koepka battle down the back nine on Sunday of a major championship. But Koepka left the feeling of a rivalry at the gate of Wynn Golf Club after his dismantling of the 2021 Arnold Palmer Invitational champ.

As for DeChambeau? I’d assume he’ll hold onto it a lot longer, or at least until he gets the opportunity to beat Koepka one-on-one on the golf course.