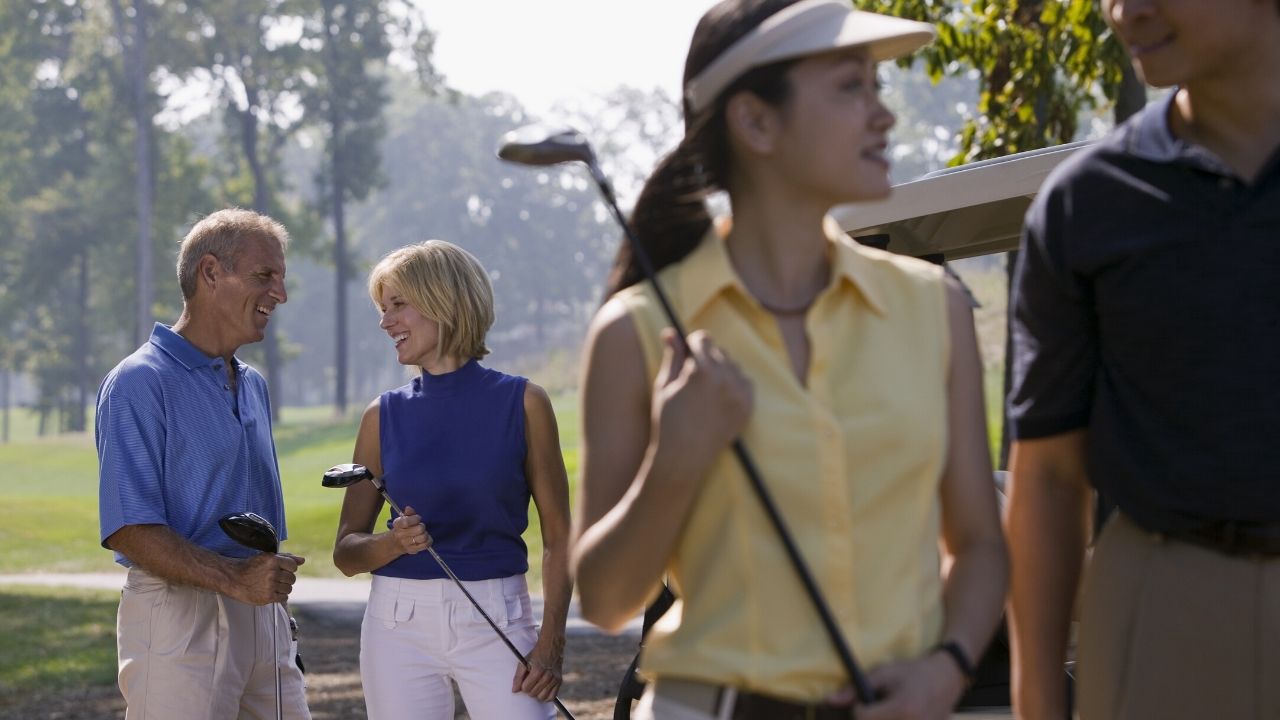 There’s a rumor going around.

Apparently, the USGA is concerned about the rough at Winged Foot, which a week before the 120th U.S. Open is dominating the pregame chatter. Steps may be taken ahead of the championship to dial it down a notch.

“There were plans to just let it go after Sept. 3rd and just see if they could get it six inches on certain holes,” said Winged Foot member and NBC commentator Dan Hicks, who is back on the call Sept. 17-20. “I think all that is up for debate, as it always is. You don’t want to make it to where it’s an absolute jungle, but it is really thick.”

A tangled mess on either side of the picturesque fairways is a source of stress for some, a source of entertainment for others.

“I expect a lot of whining,” said David Feherty, who took part in a U.S. Open preview on Wednesday along with Hicks and fellow NBC on-course reporter Roger Maltbie. “There always is when you’ve got a golf course that’s so penal off the tee.”

“I can’t wait,” Maltbie said. “(Winged Foot) has provided some of the sternest tests ever in USGA history and I would expect nothing less than that this coming week. It’s kind of widely assumed, and this comes from many different sources and players that have gone to Winged Foot in advance, they’re fully expecting over par to win the championship. Now from what I understand … it’s going to be a more traditional test of U.S. Open skills, which I welcome and can’t wait to see.”

Not long after the championship was postponed, NBCUniversal regained media rights to USGA events, leaving all three men stunned and pleased.

It’s a home game for Hicks.

Maltbie was a frequent guest during his career on the PGA Tour, often hustling over after completing his rounds at the Westchester Classic. Feherty will be completing a grand slam of sorts. The U.S. Open is the only major he’s not covered in a career punctuated with clever quips.

The mic is only a prop, he’s always on.

“I always look forward to going to work, I just enjoy what I do,” Feherty said. “But going to this one is special for me because I’ve broadcast at the Masters and the PGA and The Open Championship, but I’ve never done a U.S. Open. And it’s a really cool thing to have done all four, along with the Ryder Cup, the Presidents Cup, The Players and the Tour Championship. I mean, I just love being around these guys that I work with – except Maltbie.

Did you miss our previous article…
https://news-golf.com/pga/for-car-guy-paul-casey-becoming-a-porsche-brand-ambassador-is-a-natural-fit/