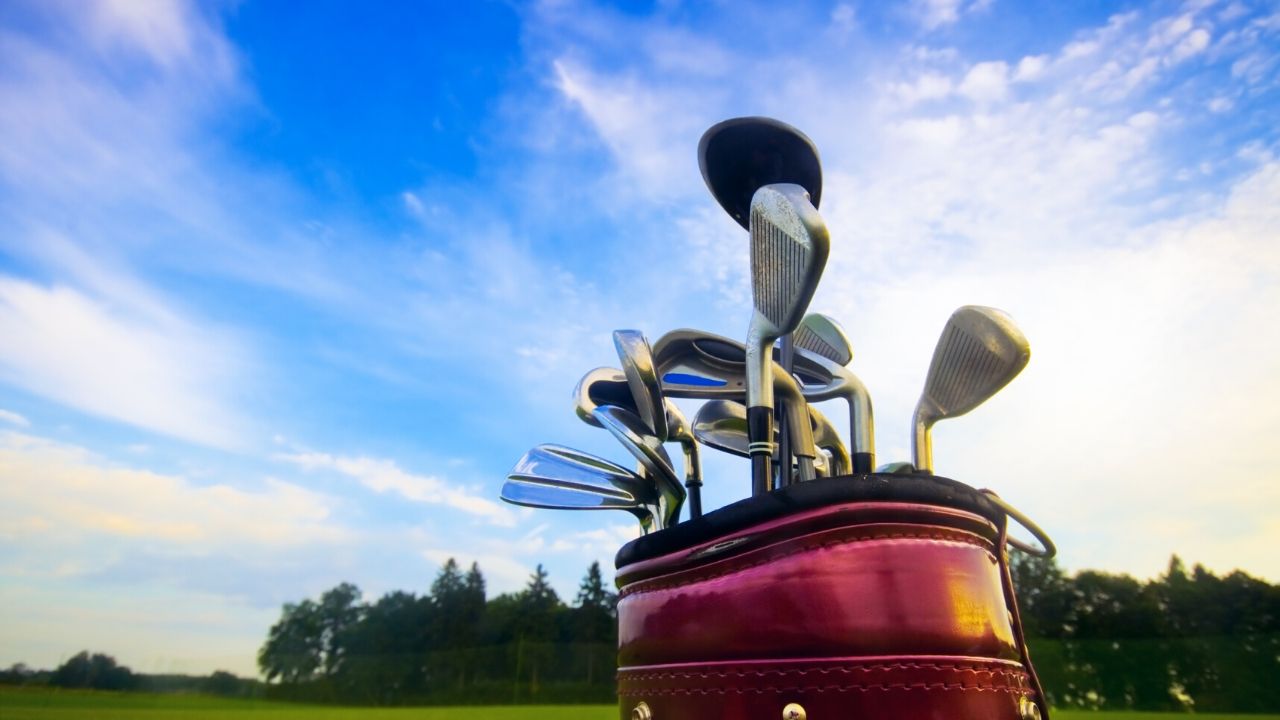 NAPLES, Fla. — The Chubb Classic added a couple of booms to its field Monday.

Two-time champion Fred Couples (whose nickname is Boom Boom) was announced along with four other World Golf Hall-of-Famers, bringing the total to nine playing in the Chubb Classic presented by SERVPRO next week.

They will join a 78-player field competing in the first full-field event of the 2022 PGA Tour Champions season, Feb. 18-20, for a share of a $1.6 million purse. Players have until 5 p.m. ET this Friday to commit. Golf Channel will televise all three rounds of play.

“We are excited about the strong field of World Golf Hall-of-Fame members and major champions who will be joining us to celebrate the 35th anniversary of the Chubb Classic presented by SERVPRO,” said Sandy Diamond, executive director of the Chubb Classic, in a release. “This world-class field will give our great fans the opportunity to watch up close so many legends of the game competing on one of the best destination golf courses in the country in Tiburón Golf Club.”

Couples, a former World No. 1 who was elected to the Hall of Fame in 2013, won in Naples in 2010 and 2017. He has 13 Champions victories, including two major championships. Couples is a three-time winning captain for U.S. Presidents Cup teams and a two-time U.S. Ryder Cup team vice-captain. He accumulated 15 PGA Tour victories, including the 1992 Masters and two Players Championships.

Love, a 21-time winner on the PGA Tour including the 1997 PGA Championship and 1992 and 2003 Players Championships, will be making his 2022 PGA Tour Champions season debut. A two-time U.S Ryder Cup captain, Love was inducted into the World Golf Hall of Fame in 2017.

Woosnam, a former World No. 1, has accumulated over 50 worldwide victories during his Hall-of-Fame career, including 29 on the DP World Tour (formerly European Tour) and the 1991 Masters. He joined Love III as a 2017 Hall-of-Fame inductee.

The 2021 Chubb Classic was played last April at The Black Course at Tiburón Golf Club, where Steve Stricker captured his sixth PGA Tour Champions victory by one stroke over Robert Karlsson and

Did you miss our previous article…
https://news-golf.com/pga/cheyenne-woods-and-yankees-center-fielder-aaron-hicks-are-expecting-a-baby-boy/