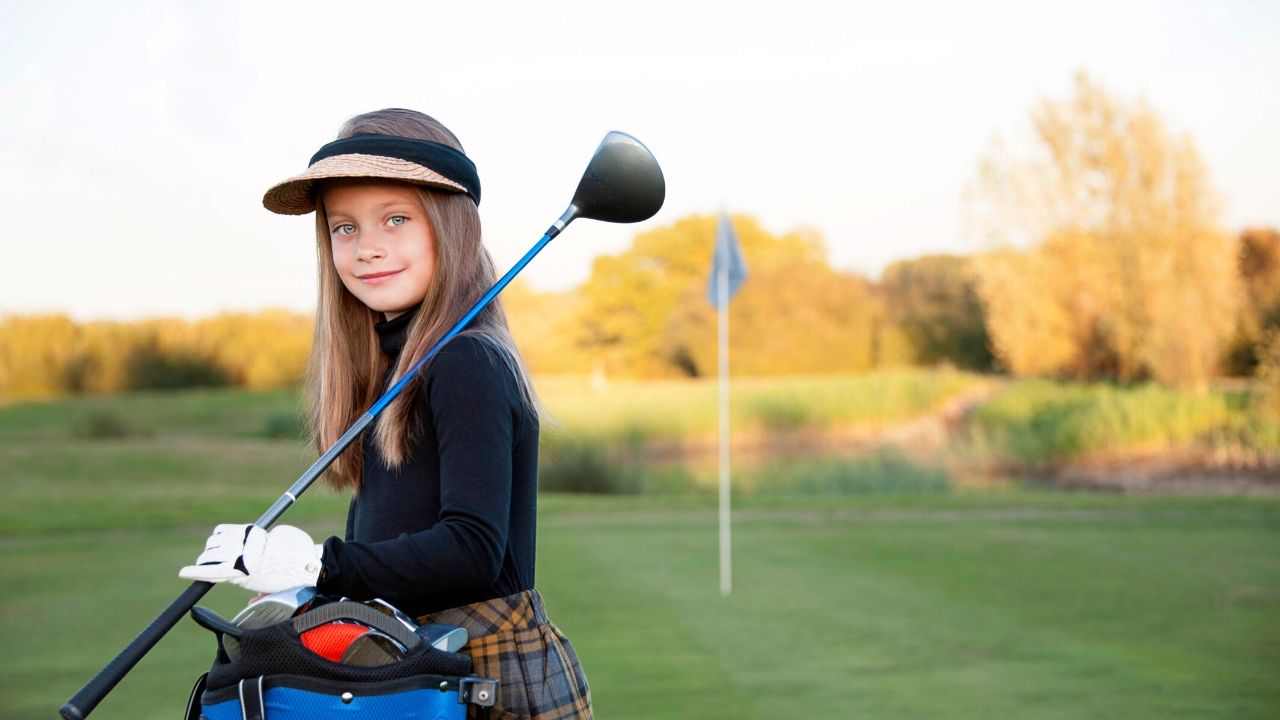 It’s been five months since Tiger Woods teed it up on the PGA Tour, but the 15-time major champion is back in action this week at the Memorial Tournament at Muirfield Village Golf Club in Dublin, Ohio.

Woods wanted to see how things played out with the Tour’s return amid the COVID-19 global pandemic, and he returns to familiar territory this week in Central Ohio, having won the Memorial a record five times.

Woods opened with an up-and-down 1-under 71 on Thursday, finishing the round T-18 and five shots off the leader, Tony Finau. Follow Woods’ second round below with shot-by-shot updates as he takes on a testy Muirfield Village alongside world No. 1 Rory McIlroy and No. 6 Brooks Koepka.

Driver. Boom. Fairway. Launches this one down the left side of the fairway, lets call it 311 yards. He goes for the green in two and it’s Ted Danson with an eagle putt awaiting. He had about 55 feet and hit it 51 feet. Great lag putt to set up an early birdie and he lipped this one out. Golf stinks. Three-putt par.

First swing looked … not great. Single-hand release after his drive is pulled hard to the left, finding the rough. Started well off the tee yesterday, not so much today. Tiger caught a break here, the lie doesn’t look too bad and he’s got a decent angle at the flag. Maybe the lie was worse, maybe it was a wrong club, maybe he caught it a little thick, whatever it was this shot ends up short of the green, leaving a testy pitch to get up-and-down for par and avoid a dropped shot on his first hole of the day. Testy? LOL. He’s Tiger Woods. Hits it to six inches, tap-in par. Testy. HA.

Check out the Big Cat warming up on the range before his 8:17 a.m. ET tee time.

Watch @TigerWoods and other stars get ready for round 2 of the @MemorialGolf. https://t.co/OdTky4RW35