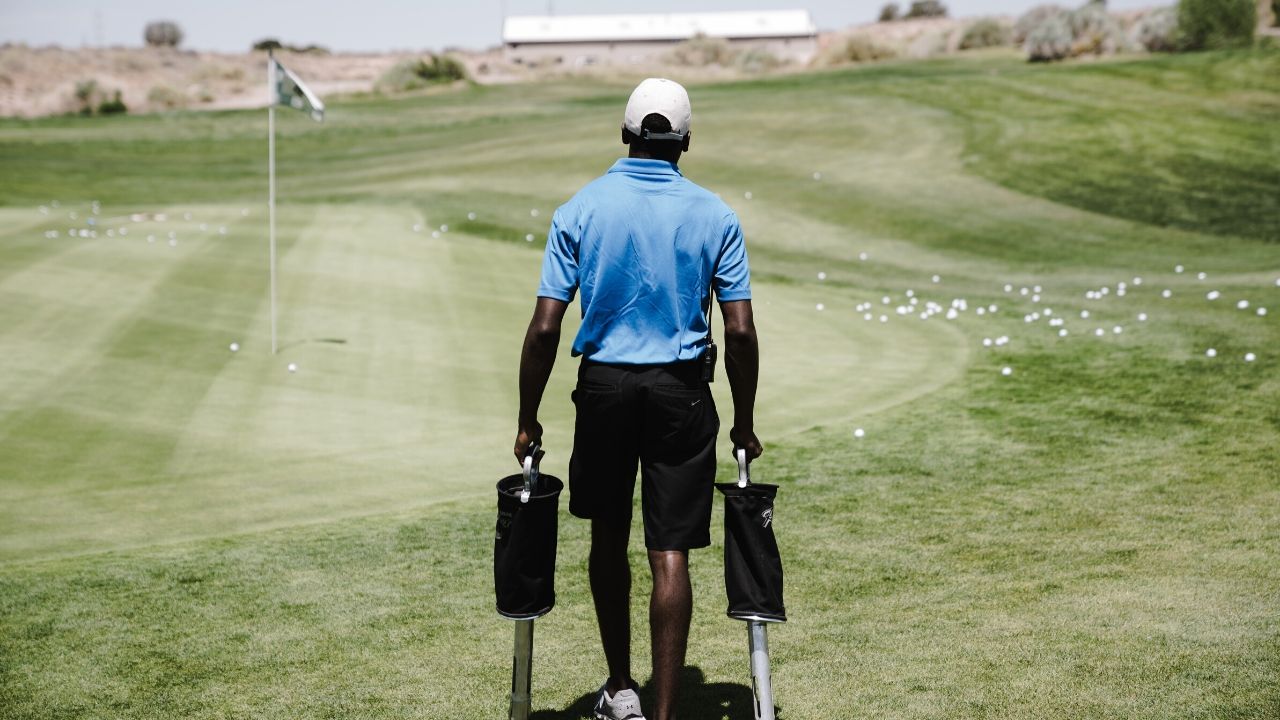 After battling Friday afternoon, Tiger Woods finished one shot inside the cut line and locked up weekend tee times at the 104th PGA Championship at Southern Hills Country Club in Tulsa, Oklahoma.

His playing partner Saturday morning was Shaun Norris and the pair teed off at 9:58 a.m. ET after tee times were pushed back due to dangerous weather.

Woods started his day with a par at No. 1, but dropped a shot at No. 2 after his tee shot found a water hazard. Then, after three straight pars, Woods would play his next eight holes at 9 over, a stretch that included a triple bogey on the par-3 6th.

A par at the par-3 14th finally broke a streak of five bogeys in a row. Then, on 15, Woods poured in a 37-foot putt for his first birdie of the day. On the 16th, Woods became the first player on Saturday to hit the green in regulation (a 3-wood from over 230 yards).

He would finish par-par-par and play his last five holes of the day 1 under. A day three 9-over 79 for Woods puts him near the bottom of the leaderboard, but every day with Woods back on the course is a good one.

The 79 is his highest score in the PGA Championship.

By: Riley Hamel
Title: Tiger Woods struggles for much of the day, finds some game towards the end of his third round at PGA Championship
Sourced From: golfweek.usatoday.com/2022/05/21/tiger-woods-struggles-third-round-79-pga-championship-southern-hills/
Published Date: Sat, 21 May 2022 18:12:55 +0000