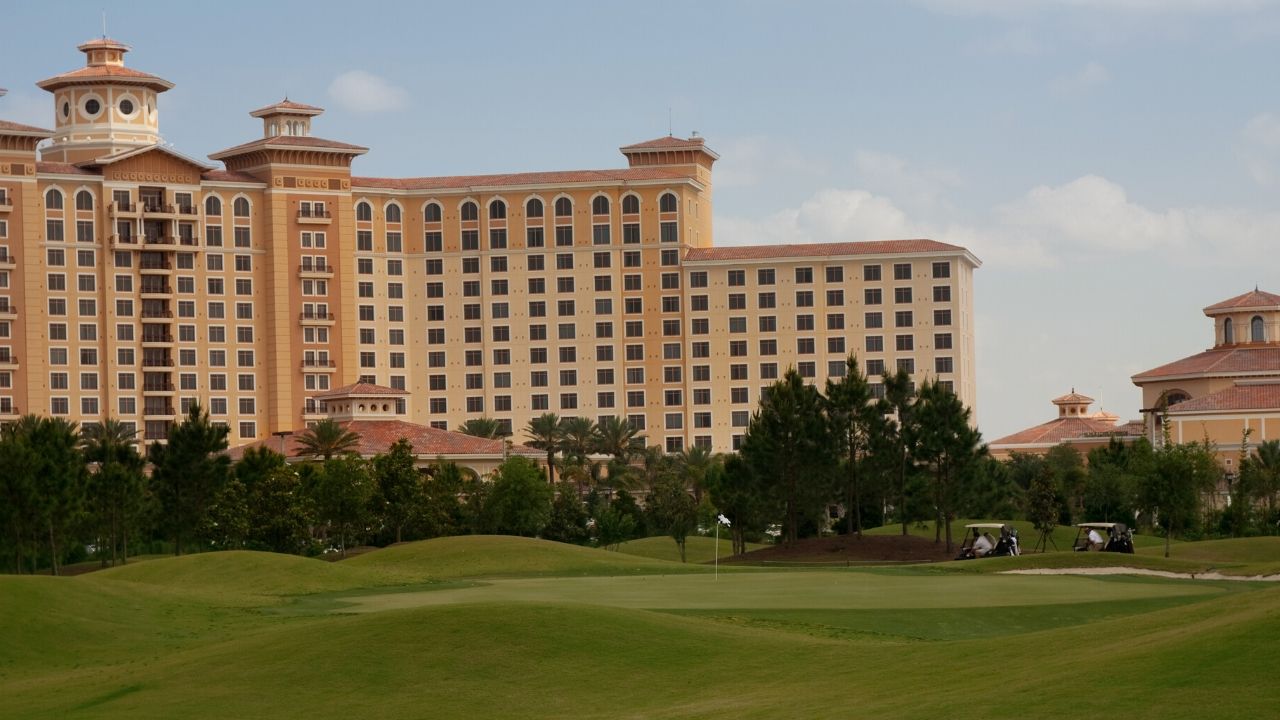 Steve Stricker captained the U.S. team to a 19-9 victory over Europe at Whistling Straits, in his home state of Wisconsin, to capture the 43rd Ryder Cup last September.

A couple weeks before Thanksgiving, he was struck with an illness that is still a mystery to him and his doctors.

On Friday at The Woodlands outside Houston, Stricker fired a 7-under 65 in his return to competitive golf to tie for the lead with Ernie Els and Steve Alker after the first round of the PGA Tour Champions Insperity Invitational.

It’s been a rough few months for Stricker, who was asked Thursday if his doctors ever determined what the illness was.

“No. Still don’t know to this day,” he said. “There’s a couple theories out there that it was a virus of some sort that they weren’t able to put a name to it or a reaction to the vaccine potentially. Yeah, I had the shot about four weeks prior to me starting to feel kind of crappy and then it went from there. I’m really not sure what it was. I’m over it really and I’ve kind of moved on and I don’t really care what it was really. At this point I’m just trying to focus on moving ahead and I’m feeling better and just hope it doesn’t happen again.”

Stricker, 55, said he lost considerable weight while suffering from a condition that caused inflammation around his heart. He spent 11 days at UW Hospital with an ailment that simply started as a cough. He shared further details with pgatour.com:

A pain in his side was soon a temperature of 103, a “jacked up” white blood cell count, and inflammation around his heart. Hospitalized two weeks before Thanksgiving, he began having problems with his liver. That turned into jaundice, and before long, he said, he was peeing what looked like Pepsi. He didn’t eat for two weeks; he lost 25 pounds.

His cardiologist originally said it could be six months before he could return to competition, but Stricker managed to speed up that timeline by a few weeks. He said it felt good to be back between the ropes.

“It was more emotional right away at the start. Getting some hugs from players that I hadn’t seen for six months, Freddie and Mark on the first tee saying how nice it was for me to be back. You get all this outpouring of support from people,” Stricker said.

Stricker also has family nearby. His wife is working as his caddie and his daughters were in the gallery.

“You know, a lot of the pressure was really off me today I feel like just because I hadn’t been out here for so long and I didn’t put a lot of pressure on myself to perform and shoot a good round. That helped today, too,” he said. “I just kind of went with the flow and didn’t expect a lot and just kept putting my head down and trying to hit a shot. So I kind of downplayed all this in my own mind to just kind of go out and have fun with it. I’m thankful to be here, I’m lucky to be here and I’m happy to be back out here.”

The Insperity is his first Champions event