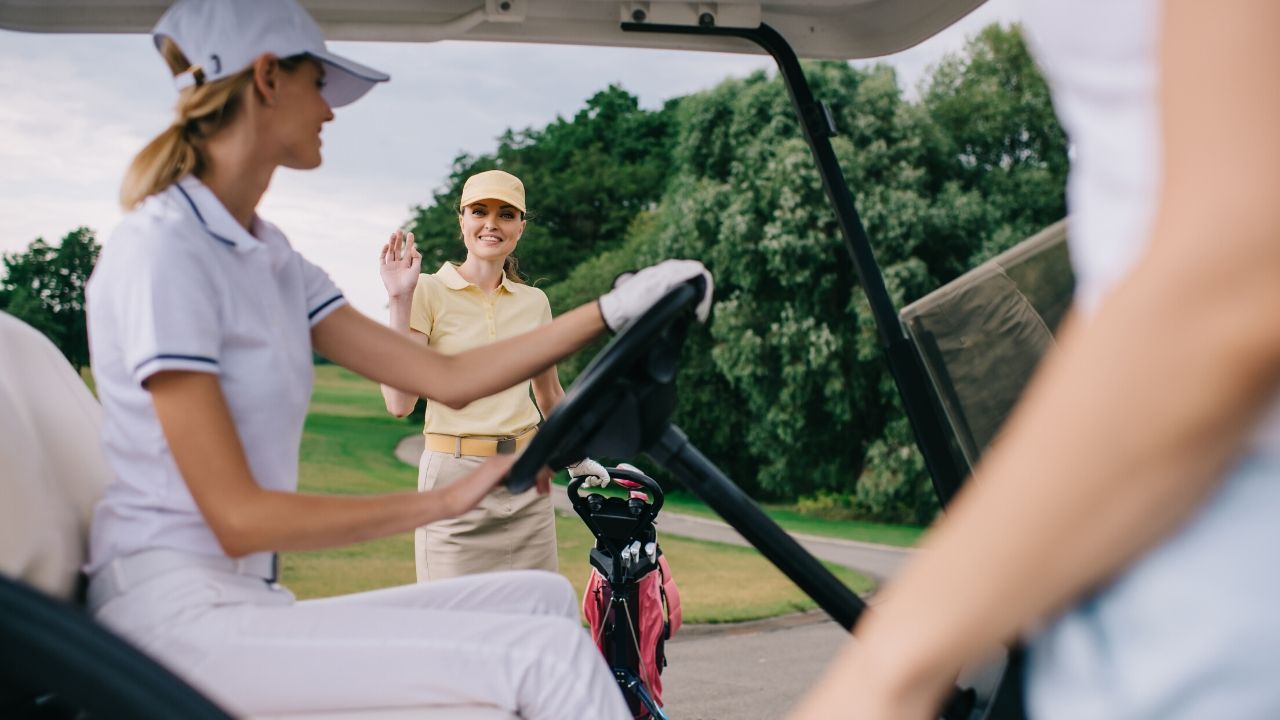 Stacy Lewis has never shied away from the issue of slow play. Last year during the Evian Championship, she took to Twitter to call out the near six-hour rounds in France.

This weekend in Scotland Lewis got more specific, calling out her playing competitors for their pace of play at the Aberdeen Standard Investments Ladies Scottish Open.

“I think the biggest challenge for me tomorrow is staying in what I’m doing,” Lewis, “and the pace of play is dreadfully slow, and that doesn’t play into my favor. People I’m playing with are pretty slow.”

Lewis was paired with Jennifer Song and Azahara Munoz in the third round and is back with them again in Round 4. The former No. 1 entered the final round alone in second at 6 under, trailing leader Munoz by one shot. Song began Sunday two back at 5 under.

“I had to really kind of stop watching at some points and just kind of go into your own world and think about something else, sing yourself a song or do something,” said Lewis. “You really kind of get out of rhythm and it’s hard to keep things going.”

Lewis, 35, is searching for her first victory since giving birth to daughter Chesnee. A 12-time winner on the LPGA, Lewis last won at the 2017 Cambia Portland Classic, when she donated the entire check to Hurricane Harvey relief efforts in her hometown of Houston.

Speaking of Houston, a strong finish in Scotland boosts Lewis’ chances of getting into this year’s U.S. Women’s Open at Champions Golf Club. She is not currently exempt.

Did you miss our previous article…
https://news-golf.com/pga/golfer-makes-hole-in-one-at-bandon-dunes-sheep-ranch-using-a-putter/