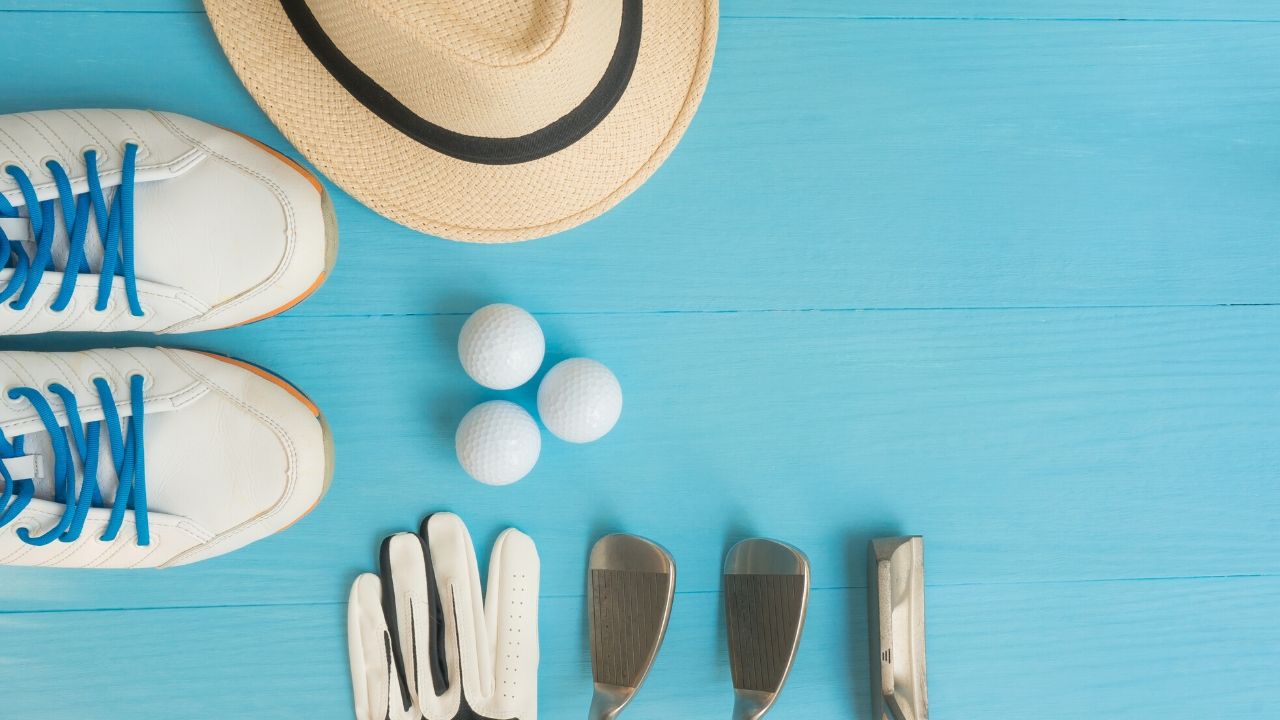 There are hole-in-ones and then there is making a hole-in-one at one of the great cathedrals for golf.

It doesn’t get much better than what SMU freshman golfer Christian Clark accomplished on Friday, making an ace at the iconic 233-yard par-3 16th hole at Cypress Point in Pebble Beach, Calif.

“Is it the holy grail of 1’s?” tweeted golf broadcaster Gary Williams.

The only thing better than a hole-in-one at 16 at Cypress? Having video of said ace.

SMU freshman golfer Christian Clark, a Highland Park alum, had a hole in one on 16 at Cypress Point in Pebble Beach, Calif.

Casual 230-yard Par 3 over water on the signature hole.

You can hear the waves crashing against the jutted Pacific coastline below, which must be drowning out the sound of Clark’s heart pumping with anticipation.

It doesn’t look as if Clark, a Dallas resident whose SMU team played in the Cal-Poly Invitational in Carmel, California this week, ever considered bailing out left and boldly took a fairway wood and dead aim over the chasm and at the green.

“Go in,” someone said, shortly before it did just that, and Clark and everyone on the tee lost their minds. (I love how Clark is jumping up and down, his mind is blown. Note: there are a few F-bombs dropped in the video. Earmuffs, kids!)

This is how famed sports writer George Plimpton once described the tee shot at 16: “The golfer stands on a small elevated tee facing the Pacific Ocean that boils in below on the rocks, its swells laced with long strands of kelp. Occasionally, a sea lion can be seen lolling about, turning lazily, a flipper up, like a log in a slow current. It would be a clear shot to the horizon if it weren’t for a promontory that hooks around from the golfer’s left.”

Plimpton noted that at the1952 Crosby the average score of the entire field on the hole was five, an average bolstered by Lawson Little getting a 14 and Henry Ransom an 11. Ben Hogan got a seven. A year later, Porky Oliver famously made a 16 at the 16th.

But not, young Christian Clark of SMU. He made a one at one of the signature holes in golf for his first hole-in-one. An ace at No. 7 at nearby Pebble, the 12th at Augusta National, the 17th at TPC Sawgrass are also in the conversation for signatures holes to make an ace. But Clark’s arguably is as good as it gets, and so cool to have it and the celebration that followed on video for posterity. As one of the people on the tee put it, “That’s awesome.”