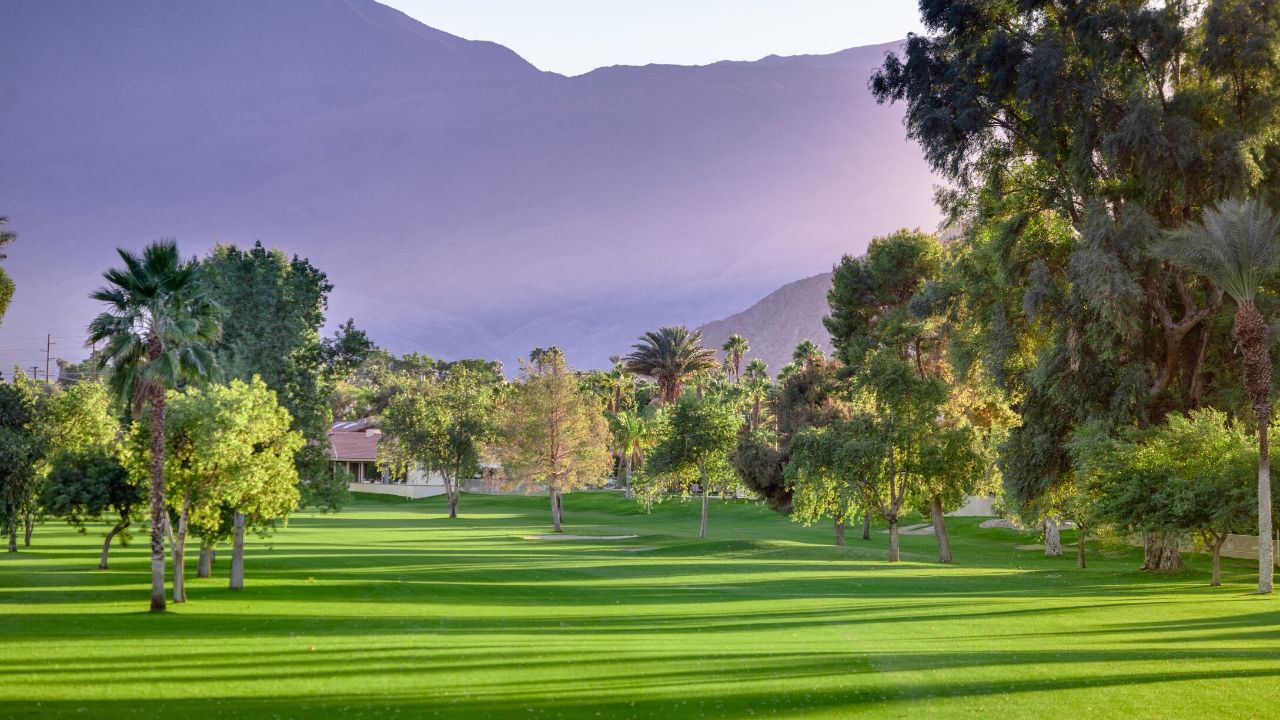 It’s not every day that amateur golfers like you or me can relate to the professionals on the PGA Tour.

Today was one of those days thanks to Rory McIlroy, who hit what might be the most relatable shot the game of golf has to offer.

On Saturday during the second round of the Tour Championship, the world No. 4 and defending champion was in the thick rough after bombing a 370-yard drive on the par-5 18th hole. McIlroy – who became a father earlier in the week – then caught his his second shot a little fat, flubbing it 20 yards directly in a pond.

“Yeah, the lie was sort of iffy,” McIlroy said after his round. “My biggest concern was trying to carry the first bunker on the right there, and I knew I needed to hit it really hard and I swung hard at it, and I got it just — I got it maybe like right in the middle of the ball and I didn’t get — I felt like if I tried to sweep it, it would be better, and I just sort of came up on it a little bit.”

“Probably in hindsight trying to take on a little bit too much,” he added. “So yeah, and then it would have been nice to get away with a par. It wasn’t to be.”

McIlroy did well to scramble for a bogey, signing for a 1-over 71 to finish the second round T-8 at 8 under, five shots behind leader Dustin Johnson.