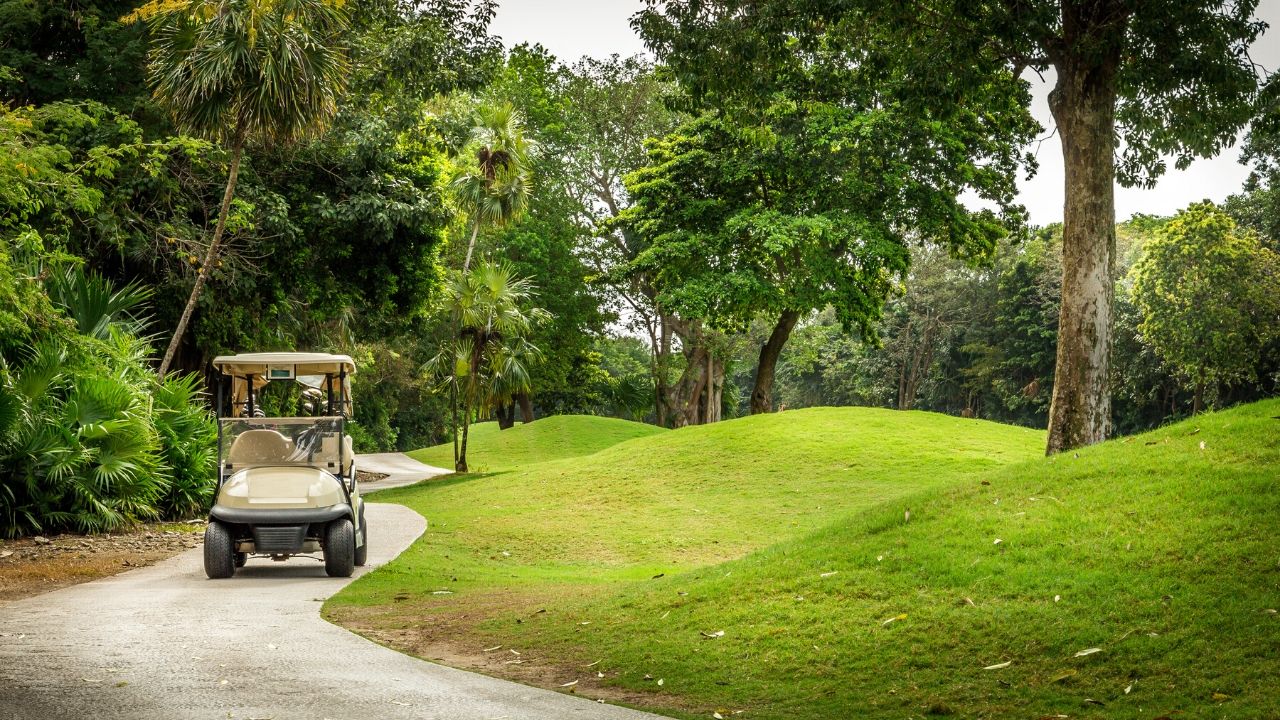 DUBLIN, Ohio – Rickie Fowler got going in the right direction on Moving Day.

Fowler, who has struggled of late as he works through swing changes with coach John Tillery, shot a 6-under-par 66 in Saturday’s windy third round of the Workday Charity Open to give himself an outside chance of victory come Sunday.

After starting the day 10 shots behind leader Collin Morikawa, Fowler finished his round within five shots of the leaders.

“I would say probably around six or seven may be too far back,” Fowler said when asked how far back would be too far back to win. “But it’s been done. It’s just a lot more work.”

Updates | By the rankings | Photos | Leaderboard

But changing your swing when playing against the best players in the world is a big ask and Fowler has yet to see results that would put a smile on his face. He’s fallen to No. 31 in the world – his lowest ranking since 2013 – and missed three of his last five cuts. The most recent of his five PGA Tour titles, which include the 2015 Players Championship, came in the 2019 Waste Management Phoenix Open.

“Yes, I’m fully committed to the changes heading forward,” Fowler said. “It’s been a work in progress since it kind of started things back in September last year with Tillery, and for me early on there was stuff that was tough because I feel like my sequencing was a bit off, and it was almost some old tendencies I needed to get back from how my lower body used to work better earlier in my career, and so almost like reprogramming. But we’re heading the right direction, starting to see things pay off, but still got a ways to go.”

He got a nice boost of confidence in the third round.

“Overall, I’m happy,” he said. “I drove the ball well, hit some good iron shots, and made some putts. I hit good putts all day, so definitely happy with Saturday’s 66 and getting myself potentially a chance to give it a run tomorrow.

“I knew it was going to take a really good round of golf today because I wasn’t necessarily expecting guys to move back, and it’s playing tough out there. All I could do was go shoot what I could shoot today.”