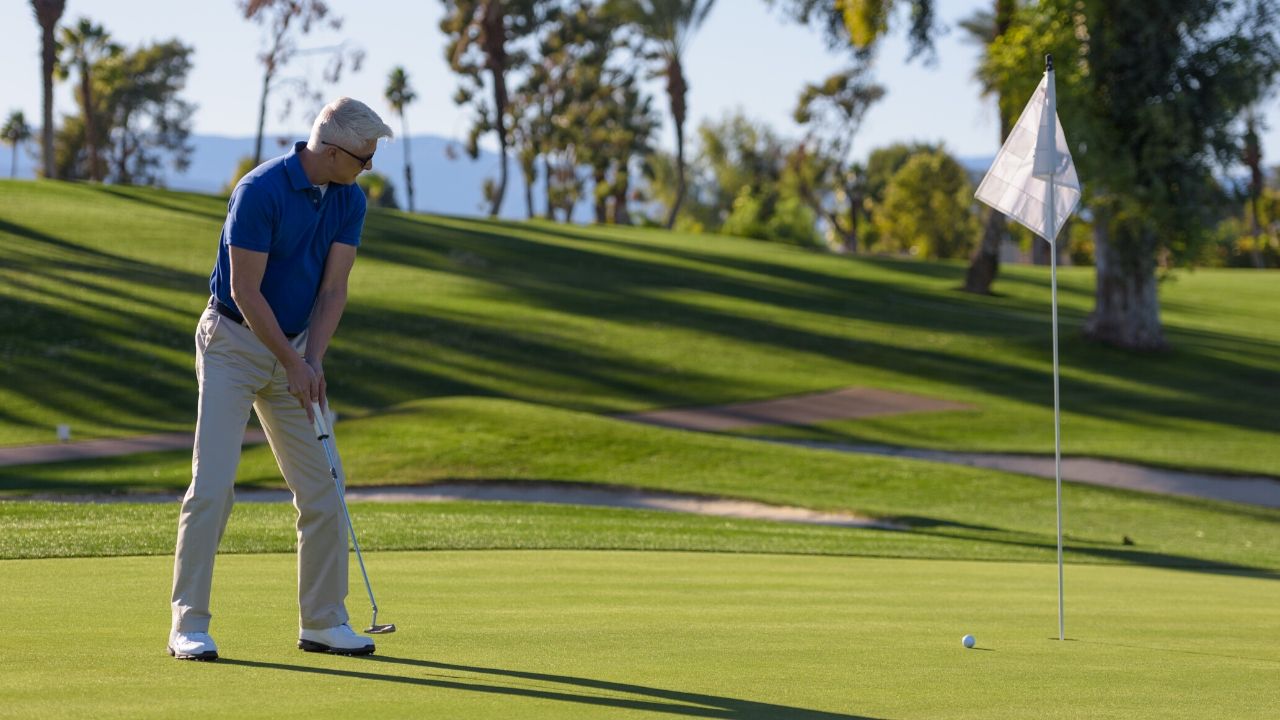 A California Assembly bill that potentially could fund the repurposing of municipal golf courses into land for housing is moving forward again after dying in committee in 2021.

The gist of Assembly Bill 672 is that California faces huge homelessness problems and soaring housing costs, so municipal golf courses could be shut down and the land developed into housing, including at least 25 percent occupancy by low-income households.

Since being revived in early 2022, AB 672 has been significantly modified and passed two Assembly committees this week. It likely will reach an appropriations committee next week, and if approved there, it eventually would move to the full Assembly and then the California Senate for a vote.

The bill has caused outcry from many golfers and organizations, especially in the form in which it was written in 2021 that would have mandated that municipal golf courses be converted into housing.

In the bill’s current form, there is no such mandate. Instead, local governments and authorities would be allowed to make choices about closing municipal courses, and state funding would be made available to subsidize development into housing. Basically, it’s a much softer bill now than in its original form. And it faces huge obstacles in ever passing into law, not the least of which is that its current form does not specify any funds for development subsidies. In its original form, AB 672 provided $50 million for subsidies, but that funding line has been stricken from the current bill.

Craig Kessler, the director of public affairs for the Southern California Golf Association, on Thursday told Golfweek that the bill has gone from having a devastating impact in its 2021 form, to having significant impact, to now having much less impact if it were to pass. He also predicts many hurdles for the bill from supporters of public-access golf in the state.

“While I was never optimistic about this bill dying early in the 2022 process, I remain optimistic that it will not get signed into law in 2022,” Kessler said, “but only if the golf community continues to be as engaged in the next few months as it has in the past few months.”

There are more than 200 municipal courses in California, making up 22 percent of all courses in the state, including such highly ranked facilities as Torrey Pines, site of the 2021 U.S. Open in San Diego. AB 672 does not address privately owned public-access courses, such as most daily-fee courses, or privately owned country clubs.

The bill in its current form would:

Provide incentives in the form of grants to local agencies that enter into a development agreement to convert a publicly owned golf course into housing and publicly accessible open space.
Mandate that at least 25 percent of all new dwelling units would be occupied by lower-income households for a period of no less than 55 years.
Garcia describes the proposed law officially as the “Conversion of

Did you miss our previous article…
https://news-golf.com/pga/2022-sony-open-in-hawaii-friday-tee-times-tv-info/