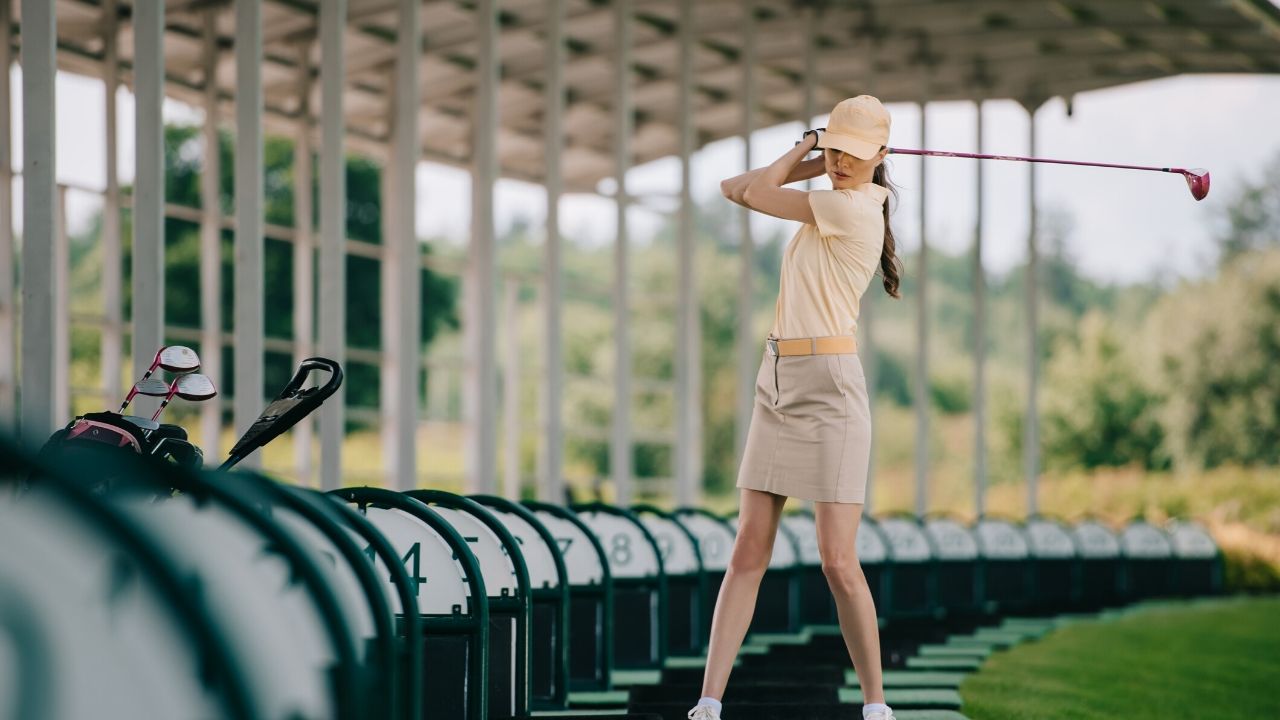 The R&A has released a statement regarding Lexi Thompson’s actions on the 16th hole in the first round of the AIG Women’s British Open at Royal Troon. As Thompson set up to hit her second shot on the par 5, she used her club to poke at a tuft of grass situated behind her ball.

The R&A looked into the incident, which was televised on Thursday, and released the following statement:

Yesterday, as part of its normal TV review procedures, The R&A viewed Lexi Thompson’s actions prior to playing her second shot at the 16th hole in round one of the AIG Women’s Open.

Following a discussion between Chief Referee David Rickman and the player prior to her signing her scorecard it was determined that, although the player had moved a growing natural object behind her ball, it had returned to its original position.

Therefore, the lie of the ball was not improved and there was no breach of Rule 8.1.

Thompson went on to birdie the 16th hole, her only birdie in an opening round of 78.

Did you miss our previous article…
https://news-golf.com/pga/photos-the-northern-trust-at-tpc-boston/