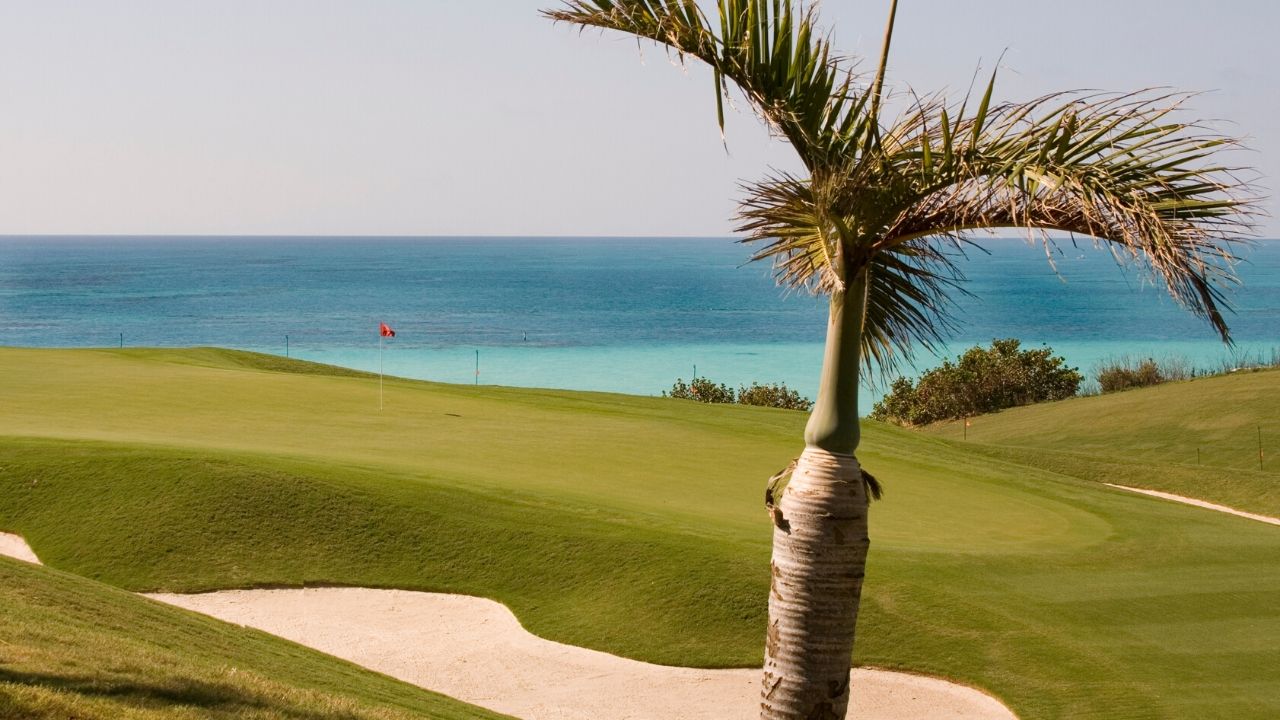 One familiar face that won’t be in Naples, Florida this year is Greg Norman. In September, Norman announced he was asked not to attend the tournament he had hosted every year since its inception in 1989. The golf legend said it was because of his involvement with LIV Golf, the controversial alternative to the PGA Tour funded by Saudi Arabia that began its inaugural season this year.

QBE Shootout tournament director Rob Hartman said event organizers and Norman made a collective decision for Norman not to attend in order to keep the focus on the event’s charitable endeavors. This year that will include helping Southwest Florida in its recovery from Hurricane Ian. Hartman said all proceeds from ticket sales for the Shootout will be donated to local hurricane relief efforts.

For the first time in the QBE’s 34-year history, the tournament will feature two LPGA players. In addition to Thompson, who is making her sixth appearance, Nelly Korda will make her Shootout debut. Korda is currently No. 4 in the LPGA World Rankings, Thompson is No. 7.

Seven players competing for the Shootout’s $3.8 million purse combined for nine victories during the 2021-22 PGA Tour season and the recent start of the 2022-23 season. Homa won three times during that stretch, including successfully defending his Fortinet Championship title in September. Hoge, Horschel, Lee, Trey Mullinax, J.J. Spaun and Straka were also winners on Tour.