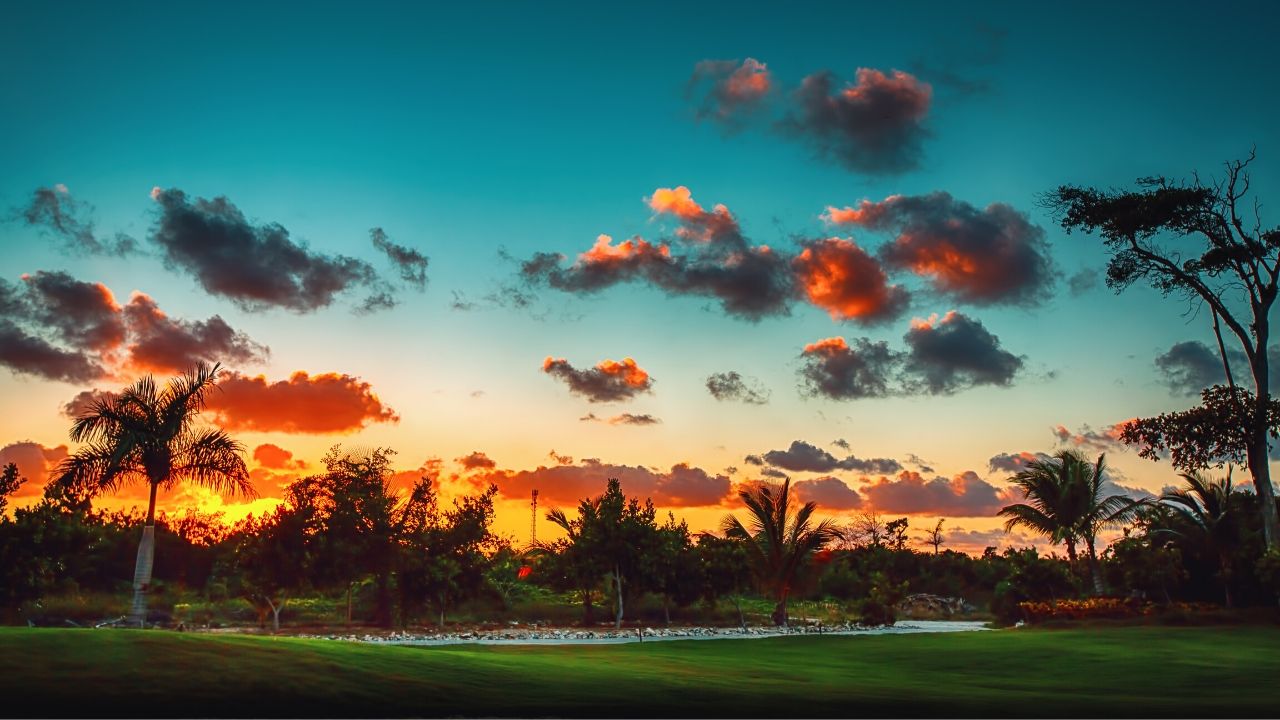 With all the talk of who might be playing where and on which tour lately, it will be like good old times to watch Tiger Woods – remember him? – tee off in the lap of Irish luxury Monday and Tuesday in the JP McManus Pro-Am.

The charitable pro-am, which has raised more than $145 million in its previous five stagings, will showcase Adare Manor, site of the 2027 Ryder Cup over a parkland-style course that doesn’t play like an Irish links but that does focus on extreme levels of lavishness.

Woods, who hasn’t put his game on display since the PGA Championship in May, joins an entry list that is a mix of players from around the world, including LIV Golf signees as well as PGA Tour entrants. Bryson DeChambeau, recent U.S. Open winner Matt Fitzpatrick, Dustin Johnson, Brooks Koepka, Rory McIlroy, Collin Morikawa, John Rahm, 2022 Masters winner Scottie Scheffler and 2022 PGA Championship winner Justin Thomas are listed in the field that includes 11 of the top 12 in the Official World Golf Ranking. The tournament also will host a slate of celebrities that includes Bill Murray and Mark Wahlberg.

Founded in 1990 at Limerick Golf Club, the JP McManus Pro-Am was started to raise money for charities in the mid-west region of Ireland. Roger Chapman won that first playing of the event. The then-European Tour got involved for the second playing in 1995, and Paul Broadhurst and Richard Bozall shared the trophy. The event continued to grow, and Woods won the third playing in 2000.

In 2005 the event was moved to Adare Manor, with Irishman Padraig Harrington earning the trophy. In 2010, Darren Clarke won at Adare Manor. The sixth playing of the event had been scheduled for 2020, but COVID restrictions pushed it back to this year.

Adare Manor was built in the early 1800s and changed hands numerous times over the past two centuries, with Irish businessman JP McManus purchasing the giant house, the 840-acre grounds and amenities in 2014. He has invested heavily in turning the property into one of the most lush and luxurious resorts in the country.

The Golf Course at Adare Manor was built by Robert Trent Jones Sr. in 1995, and as part of the resort’s overall redevelopment the course was renovated by Tom Fazio to reopen in 2018. It ranks No. 35 on Golfweek’s Best list of top modern courses in Great Britain and Ireland, and it was the site of the Irish Open in 2007 and ’08. It originally was slated to host the Ryder Cup in 2026, but COVID pushed each following Ryder Cup back a year.

Check out the photos below to get an idea of the scope of Adare Manor.