When Century Golf Partners and Hankuk Industry teamed up to acquire PGA WEST in 2020, they weren’t just buying nine highly ranked desert courses and five clubhouses. They were acquiring one of the most renowned brands in the golf industry.

“The Western Home of Golf in America” has served as a siren song for decades, drawing avid golfers to the Coachella Valley to play PGA WEST’s courses or take the plunge and make it their year-round home. On the PGA Tour’s annual visits, the aerial television shots of emerald fairways cut through rugged desert terrain, set against the backdrop of the Santa Rosa Mountains, only made the destination more compelling. The message was clear: PGA WEST was the gateway not just to great golf, but also the good life. 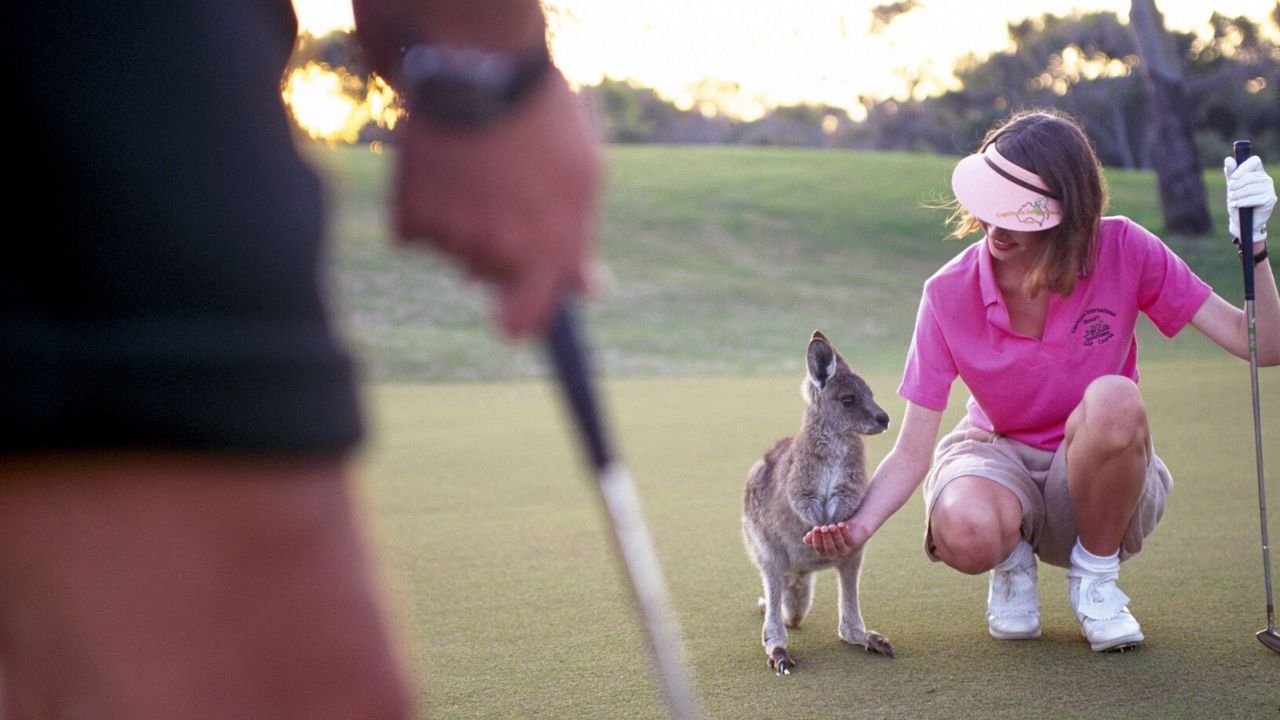 Ben Dobbs, Executive Director of PGA WEST, noted that a number of new, well-financed competitors have emerged in recent decades. It’s a more competitive landscape for resort golfers and potential members looking for second or third homes. But as Dobbs noted, only one resort has that iconic brand: “The Western Home of Golf in America.”

“We want to use that, but with an updated style to remind people we are still the place to be, still in a great location, offering top-of-the-line service and a great experience with the ultimate destination for golf,” Dobbs said.

In some ways, PGA WEST has never had a better story to tell golf tourists and potential members. As part of the acquisition, Century Golf and Hankuk brought two more Pete Dye courses, the Mountain and Dunes and their shared clubhouse, under the resort’s umbrella. Those courses previously were associated with LaQuinta Resort. That brings the total golf collection to nine courses – five resort tracks and four private options.

The club’s staff can also point to the new ownership’s determination to make the golf courses even better than when they first opened. Three courses already have undergone extensive, seven-figure restorations to ensure that golfers will enjoy tournament-quality conditions every day of the year – yes, even during the scorching hot summer months. Firm plans are in place to restore the other six courses over the next few years.

Dobbs said ownership’s mandate is clear. “We want our golf courses to get either further up the top-100 list or make the top-100 list,” he said. The Pete Dye Stadium Course is a top-100 staple, and Dobbs is confident the restorations will bring more attention to the club’s other courses.

Dobbs also is overseeing improvements to the clubhouses and amenities. And he can point to a new, $10 million Sports Club that enhances the appeal to multigenerational families that like to gather at the club.

“We have become very family-friendly,” Dobbs said. “It’s a market

Did you miss our previous article…
https://news-golf.com/pga/jordan-spieth-henrik-stenson-involved-in-a-bizarre-rules-infraction-at-hero-world-challenge/