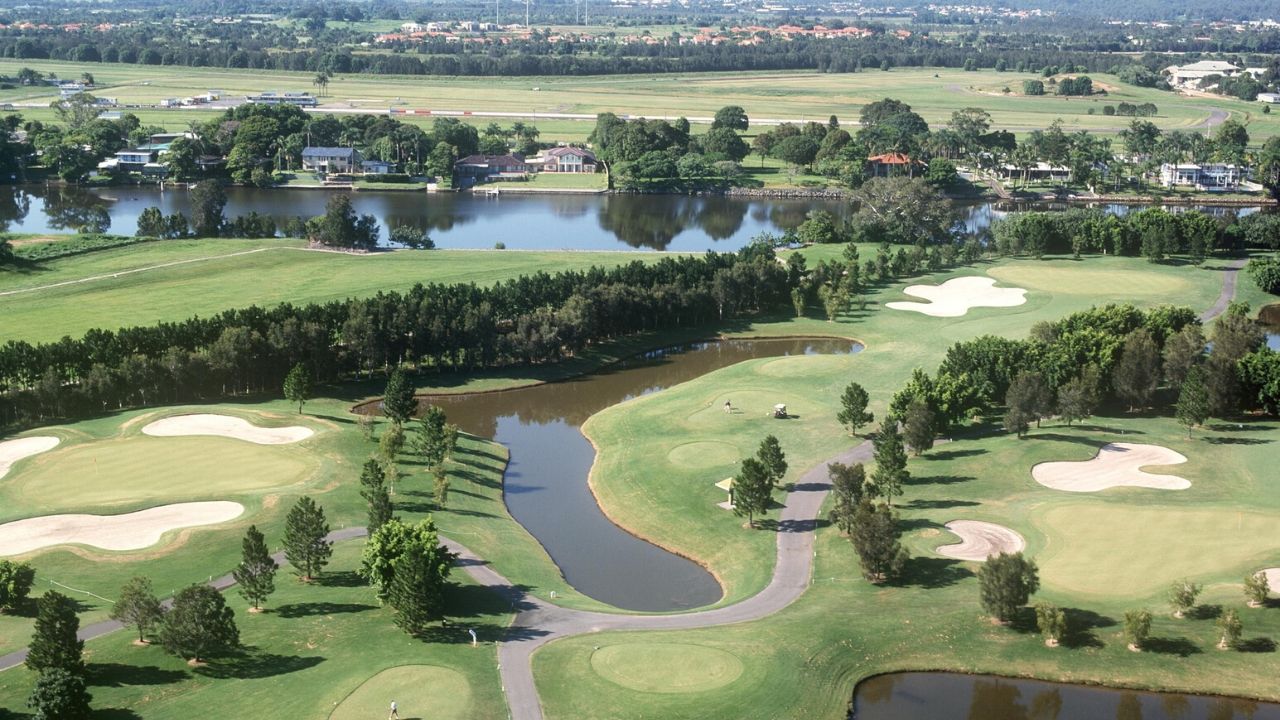 Paula Creamer last competed in an LPGA event in October 2019 at the BMW Ladies Championship. The 10-time winner looks ready to return to action, however, as she has signed up for the Pure Silk Championship at Kingsmill later this month.

Creamer, 34, who has reunited with longtime coach David Whelan, warmed up in several NWGA (National Women’s Golf Association) events in Central Florida. On April 21, Creamer tied for second at Hawks Landing Golf Club with rounds of 69-72, finishing seven strokes back of Megan Osland. In late March, Creamer tied for third at Stonegate Golf Club at Solivita, carding rounds of 72-77-69.

Before the COVID-19 pandemic hit, Creamer had plans to return to the LPGA in late April or early May after rehabbing her wrist. During the LPGA’s lengthy 2020 break, Creamer took up gardening and soaked up sunset cruises with her dogs and fiancé Shane Kennedy, a retired baseball player.

“I know what I like now,” Creamer told Golfweek one year ago. “I know I want to be on the water. I know I want to see sunsets. I didn’t really realize how special they were.”

U.S. Women’s Open field is set: Sophia Popov and Cristie Kerr are in; Michelle Wie and Paula Creamer are out