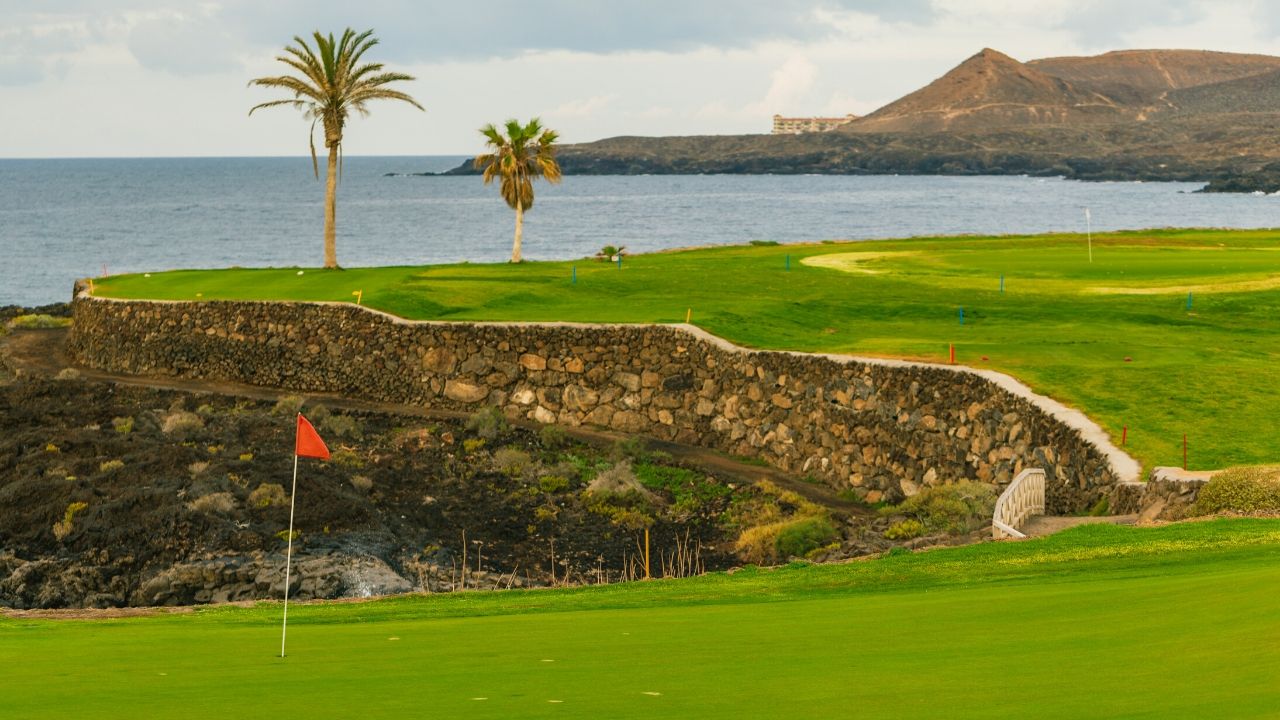 Patrick Cantlay charged up the leaderboard on Sunday at the Zozo Championship and perhaps didn’t even realize he had vaulted into the lead.

Golf Channel’s on-course reporter Notah Begay was following Cantlay and his group and mentioned a couple times there’s a stretch on the back nine where there is not a scoreboard.

Maybe that was a good thing.

Cantlay had nine birdies in his stellar final round, including three in a row on Nos. 13-15. His 2 on the par-3 15th was almost a 1, as his tee shot was dead-on the flagstick. His ball almost went into the hole on the second bounce. He then drained a left-to-right 10-footer to get to 24 under.

His lead went to three after a bogey by third-round leader Justin Thomas on the 15th hole.

Thomas couldn’t keep pace. He parred all three par-5s on the back nine and bogeyed the par-3 15th after he plugged his ball in deep grass on the rocky face short of the green.

Jon Rahm, playing in the final group with Thomas, also made a run, taking the outright lead with a birdie at 11, but he then gave two back with bogeys on 12 and 13. He later made birdie on 16 to get to 22 under to get within a shot of Cantlay.

Rahm needed a birdie on 18 to force a playoff but his 19-footer on the last was wide right. Thomas then made a birdie to forge a T-2 finish with Rahm at 22 under.

Russell Henley, Cameron Smith, Bubba Watson and Ryan Palmer were T-4 at 19 under, four shots back.

Cantlay’s win at Sherwood is his third PGA Tour win and marks the third year in a row he’s won on Tour, following his 2019 Memorial and 2018 Shriners Hospitals for Children Open titles.

The PGA Tour heads to the Bermuda Championship next week, where Brendon Todd is the defending champion.