ORLANDO – These are wonderful times to be part of the golf industry. Rounds played are up, equipment is selling like hotcakes, and teaching pros have never been busier. All it took was a global pandemic to make golf popular again.

It’s not a good time, however, to be in the convention and exhibition business. The 69th PGA Show, the largest annual gathering of PGA Members and the international golf industry, returned to an in-person show but it was a mere shadow of what it used to be.

Instead of nearly 10 miles of exhibit aisles and roughly 1,000 exhibitors, the Orlando County Convention Center used a much smaller footprint for the 600 companies who signed up, and attendance on what is usually the biggest day of the Show resembled closing time on Friday. On the bright side, parking was easier and concession lines for lunch were non-existent. And the smaller footprint meant less wear and tear on the feet

The PGA Show, which began in the trunks of cars at a winter golf tournament in 1954, was doomed by a perfect storm. COVID-19, of course, was the main culprit. The Show’s timing, Jan. 25-28, couldn’t have been worse. Six months ago, it looked as if the country was through the worst of the global pandemic and the annual industry gathering would be all systems go. Then the Delta variant came along followed by Omicron. Experts predict that this could be the peak week for COVID. Companies that planned to participate dropped out as the date neared despite a willingness to be flexible by Reed Exhibitions that bordered on desperation. 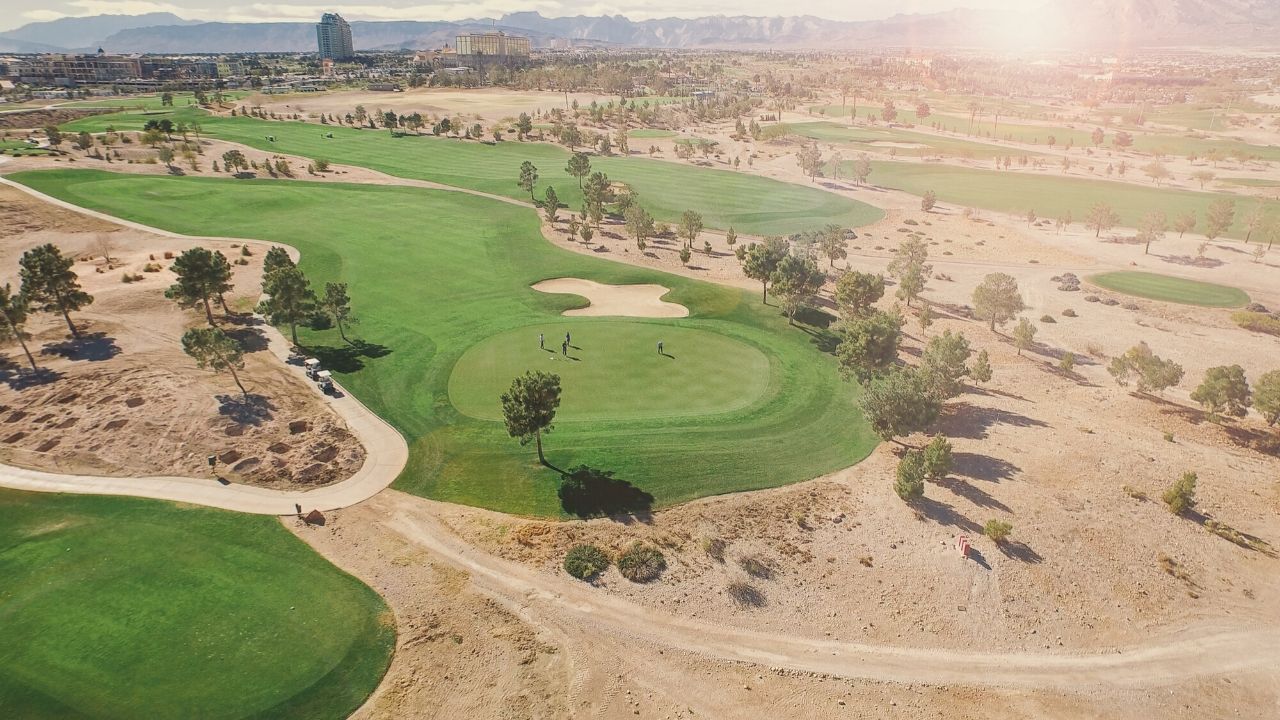 The reality was too many companies were uncomfortable asking their employees to travel at what some perceive as a super-spreader event. As one executive at Titleist said, how could we ask our employees to travel to the PGA Show when our offices are still closed? It’s a sensible move in uncertain times.

The other contributing factor is that many of the leading companies are producing more than ever before, but are sold out of products and can’t manufacture new goods to sell fast enough. The combination of supply-chain issues being real and the fact that most companies are thriving during the pandemic made it easier to drop out.

One of the few big players in the equipment space that did have a presence on the Show floor was Bridgestone, which had its employees drive in from Georgia. Dan Murphy, president and CEO of Bridgestone Golf, said it felt odd to be exhibiting in a hall without his

Did you miss our previous article…
https://news-golf.com/pga/florida-man-95-makes-a-hole-in-one-using-a-3-wood/