BOCA RATON, Fla.— How cold was it? Brooke Henderson, who was born and raised in Ontario, Canada, and was a hockey goalie until the age of 14, had hand warmers in her pocket for Saturday’s third round of the Gainbridge LPGA at Boca Rio.

And Lexi Thompson, who was born in Coral Springs and now lives in Delray Beach, was asked if as a native South Floridian would she have played a casual round of golf Saturday?

“I would’ve attempted, but probably wouldn’t have made it long,” she said.

But it wasn’t so much the temperatures in the high 40s that topped out in the mid 50s that wrecked havoc on the scores at Boca Rio. It was the sustained winds of 15 to 20 mph with gusts up to 33 mph that made club selection and ball striking tricky. Even on the greens.

“Yeah, definitely felt like we were back home today,” said Henderson, who shot a 2-over 74 and is 3 under for the tournament, eight shots behind leader Lydia Ko. 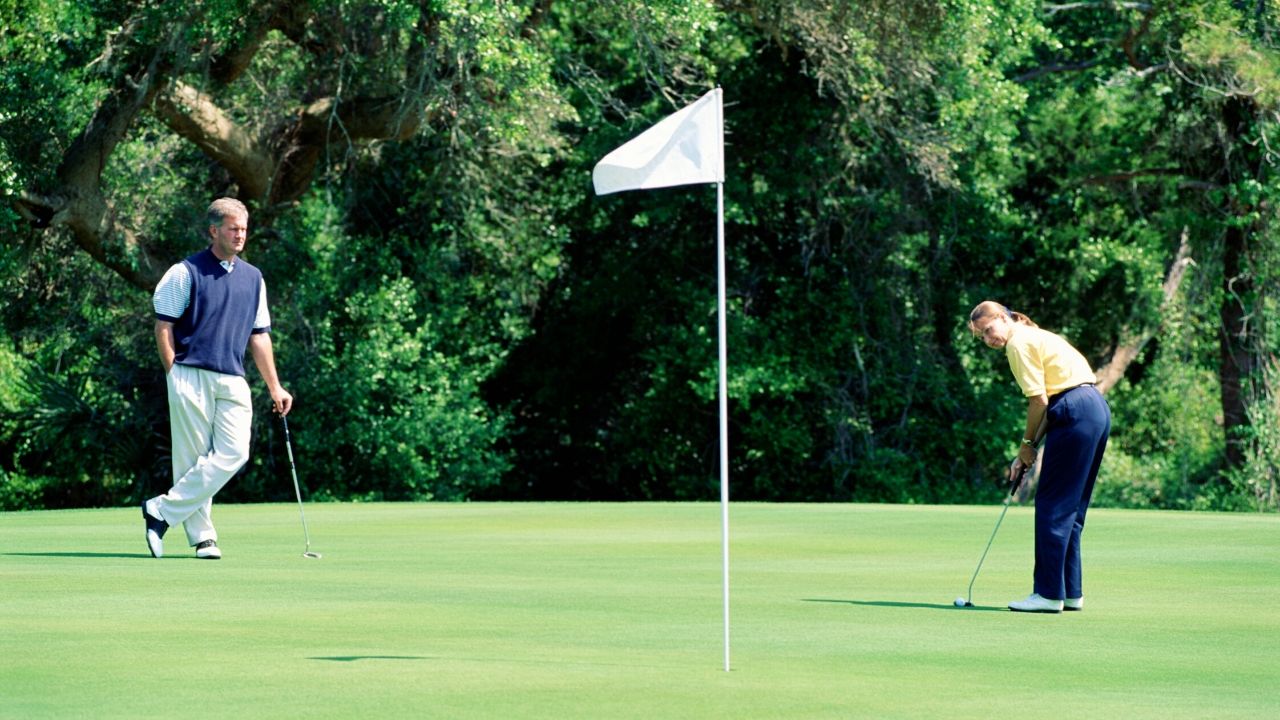 Lexi Thompson, who grew up in South Florida, smiles after finishing the third round of the Gainbridge LPGA at Boca Rio Golf Club on a cold, windy Saturday. (Photo: Andres Leiva/Palm Beach Post)

It was so cold Saturday that …

So how cold was it? Even the staunchest supporters of Ron DeSantis would have worn a face mask. Fighting for your constitutional rights has its limits.

When someone yelled “fore,” it could have been warning for falling Iguanas.

Saturday’s average score of 75.1 was 4.6 strokes more than Thursday and three shots worse than Friday. Just five golfers were in the red, including Celine Boutier, who had a remarkable bogey-free round of 3-under putting her within three shots of the lead. Boutier was raised in France. She now lives in Dallas.

“Growing up in Europe obviously we played a lot of golf in the U.K. so you’re just kind of used to it,” said Boutier. 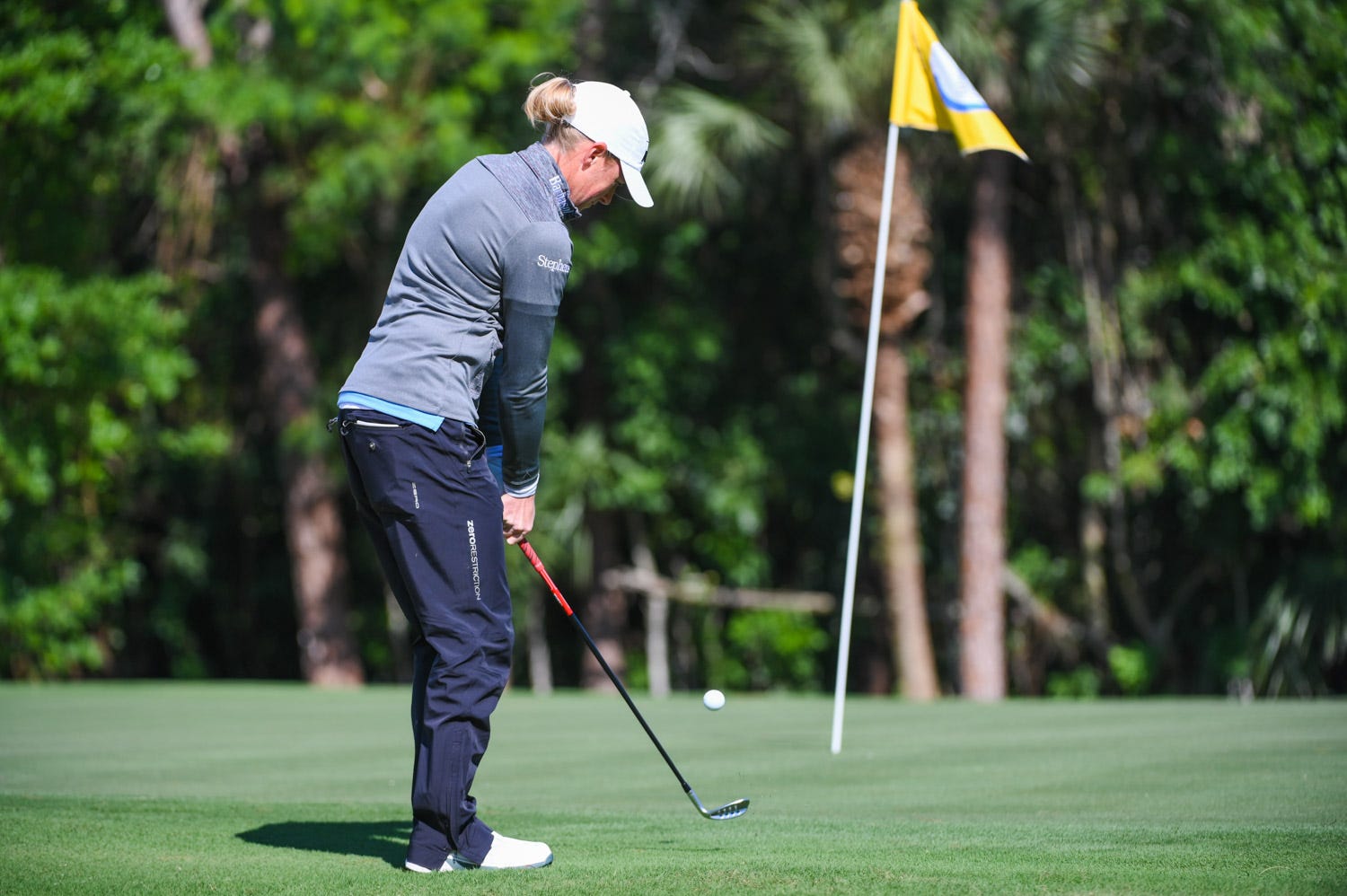 Stacy Lewis, chipping onto the 10th green during Saturday’s third round of the Gainbridge LPGA at Boca Rio, said weather is the great equalizer in golf. (Photo: Andres Leiva/Palm Beach Post)

Lewis, who turned professional in 2008, believes the weather is a great equalizer. And the scores back her up. The same two golfers atop the leaderboard for the first two rounds are Nos. 1 and 2 entering Sunday’s final round. The difference is Ko’s even-par 72 Saturday gives her a two shot lead over Danielle Kang, who was 2 over. Ko is 11 under for the tournament.

“As I get older, I need more days like this,” said the 36-year-old Lewis, who carded a 72 and sits seven shots behind Ko. “If it’s hot and nice and