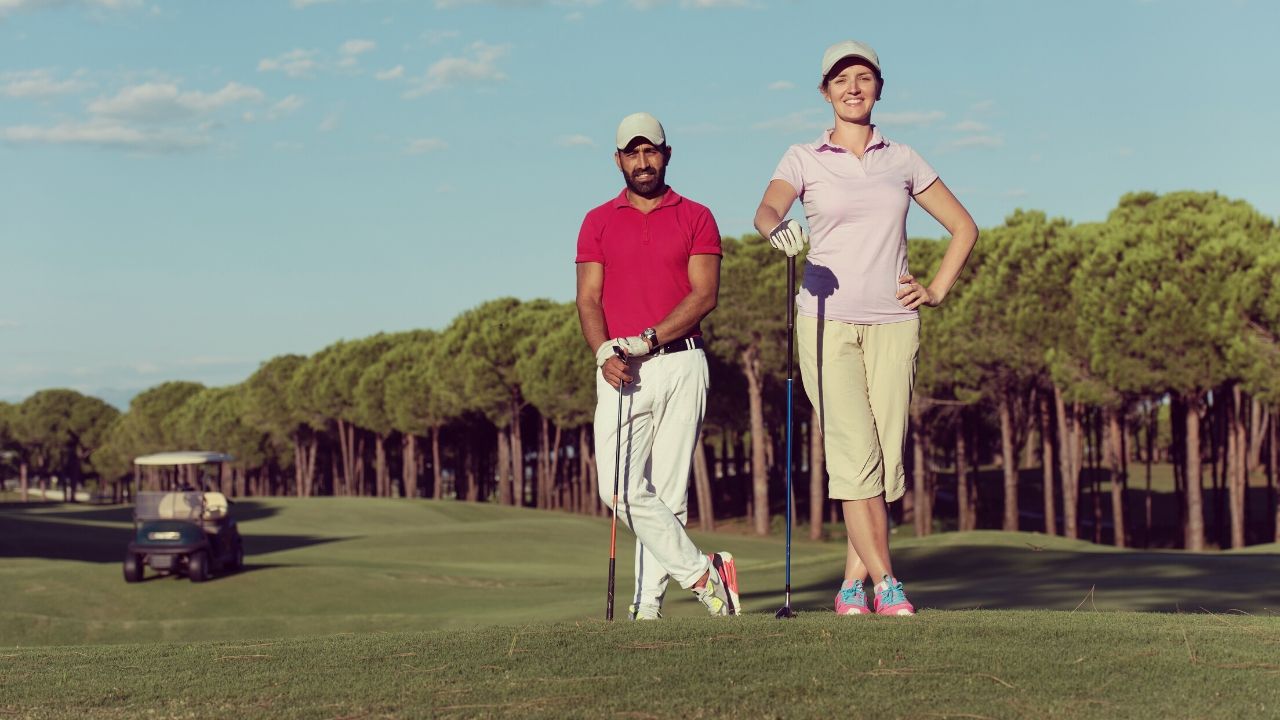 The first time Justin Sheehan and Nelly Korda officially worked together, they had a seven-hour session and talked for two of them. That was five weeks ago.

Korda, who hadn’t finished higher than 28th in her last four starts, was searching for a fresh perspective.

“I know that she doesn’t have any weakness in her game,” said Sheehan, Direct of Golf at Pelican Golf Club in Belleair, Florida, site of an upcoming LPGA event. “How does somebody like that not play to her potential?”

In the end, Sheehan says, Korda simply needed a little direction. They focused on how to practice, how to prepare, how to think.

Korda currently leads the ANA Inspiration by two strokes. The 22-year-old tied for third two weeks ago in Arkansas and took a share of 14th at the AIG Women’s British Open.

“Honestly, like he’s just made me believe in myself a lot more,” said Korda, a three-time winner on the LPGA in search of her first major.

Korda complained a lot about her putting on that first day with Sheehan, who noted that her ball-striking wasn’t that great either. She’d gotten away from hitting a draw, her natural shot. They focused on hitting it higher with her irons, which is key for par 5s, especially in majors.

Mostly, Sheehan said, she’d fallen into the trap of too much video and too much thinking because she really didn’t have a game plan for practice.

Sheehan, who also works with Brittany Altomare and Elizabeth Szokol, doesn’t believe in mapping out a session minute by minute. He instead prefers goal-oriented drills that last as long as it takes to master them.

For example, Korda might have to make 30 to 60 3-footers in a row. The pressure and frustration of missing the 29th one isn’t major-like-pressure, but it’s real.

At the majors, Sheehan places an emphasis on lag putting.

Last year at the Solheim Cup, Altomare and Korda were in the same pod and Sheehan heard Korda talk throughout the practice rounds about how comfortable she felt putting cross-handed.

When they began working together last month, he put her on the SAM PuttLab at Pelican to see how the numbers compared between cross-handed and conventional. From a mechanical standpoint, they were almost virtually identical.

That freed her up to give it a try for the first time in competition at Royal Troon.

“I’ve always really wanted to go left-hand low,” said Korda, “but I’ve never really had the guts to do it pretty much, and the first week I tried it was at British, and I was like, well, this is a great week, it’s 40 miles an hour. But it worked out really well, and I’ve been putting pretty good with left-hand low.”

Asked at the beginning of the week to name the best of her game, Korda noted that Sheehan frequently asks her