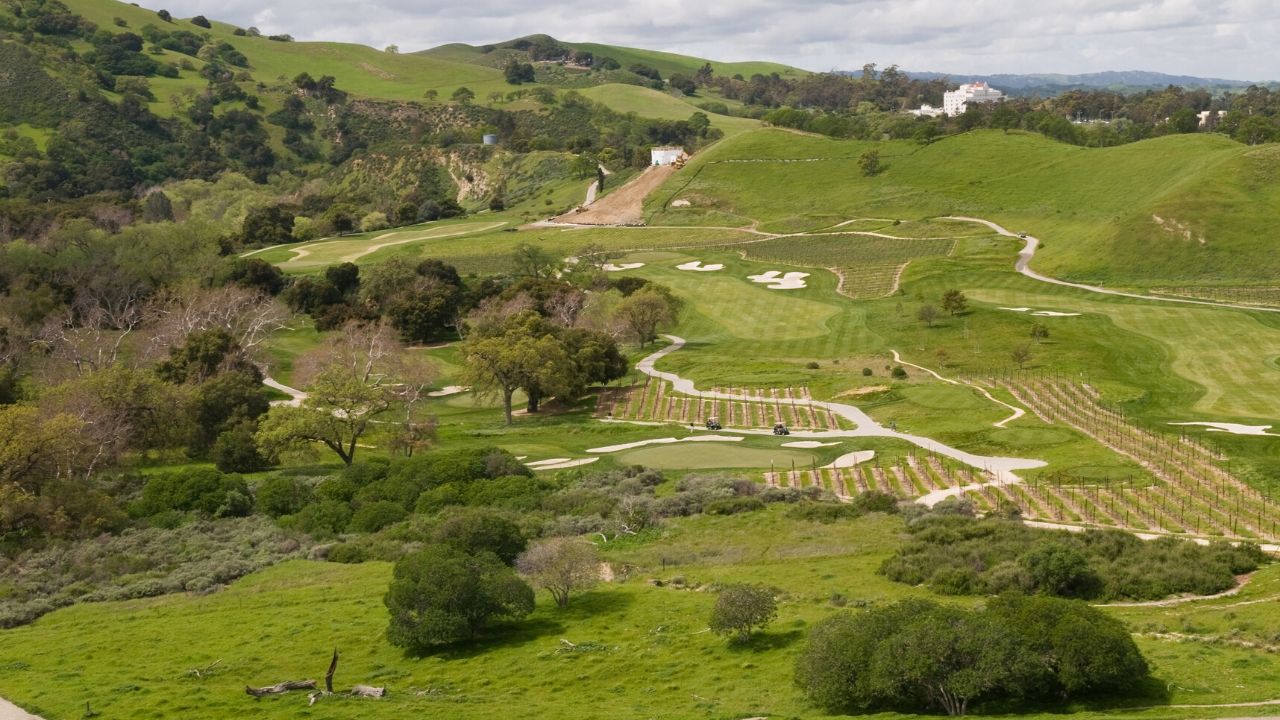 Neighbors who are on edge about a proposed 300-unit development for the vacant golf course in the Lakewood, Florida, neighborhood will hear the owners explain their plans at a meeting Thursday.

But this time they want to talk, too.

That’s because what they’re hearing so far has not made them happy: The options its Hollywood-based owners are suggesting include:

The subdivisions of Lakewood, with 14 homeowner associations and approximately 977 residents, have signaled their intent to fight it and have circulated petitions. There is similar opposition in the Glades neighborhood, against which the project would abut.

The subdivisions are located in East Naples off Davis Boulevard. The neighborhoods, some of the oldest development in East Naples, are single-family and duplex homes.

But at a previous meeting for interested residents, said Charles Salyer, president of the Lakewood Master Homeowners Association,attendees were not allow to voice their objections or ask questions.

Traffic. “We can barely get in and out of Lakewood now,” he said of the growing commercial area that sends traffic through its streets.Flooding. Any new buildings would need to be raised, under FEMA regulations 6 feet, Salyer said. Rainwater would travel downhill, and into their yards.Density. “This goes against what the county wants for density, too,” he said.

For some residents, there are worries about aesthetics and the lack of privacy with one of the proposals, a 3½-story building, in their back yards.

“The county has specific guidelines for converting a golf course. They aren’t being followed at all here,” he said.

The meeting, open to the public is at 5 p.m. Thursday, Nov. 10, in the north meeting room of Naples Botanical Garden, 4820 Bayshore Drive, Naples. The development plans will be available there for perusal before a representative of the owners begins speaking around 6 p.m.

However, at least two of the optional plans are available online as well at evergreenitc.com.

Harriet Howard Heithaus covers arts and entertainment for the Naples Daily News/naplesnews.com. Reach her at hheithaus@gannett.com