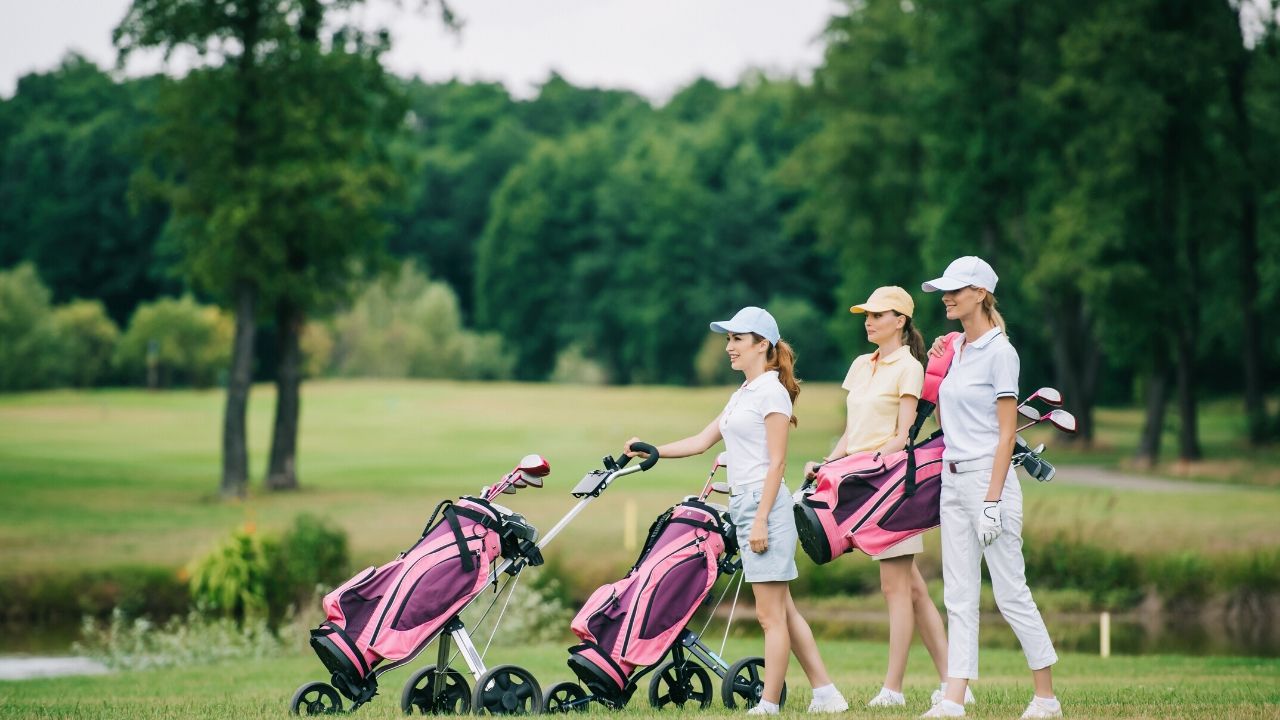 Matthew Wolff tried not to peak at the leaderboard.

While he picked up four strokes on the field in the middle of his first Sunday at a major championship, Wolff — who grew up playing in Ventura County, California before attending Oklahoma State —  told himself to just focus on the next shot.

“I told myself, ‘You’re in this tournament, just keep doing what you’re doing,’ ” Wolff told reporters after his final-round 65 at the PGA Championship on Sunday in San Francisco.

“Don’t look up at the leaderboard. Hit every shot and commit to every shot, and whatever happens at the end happens.”

On holes seven through 10 at the TPC Harding Park, Wolff strung together three birdies and an eagle to move to 9 under par, within a stroke of the leaders.

Wolff then birdied two of the final three holes to finish with a 10-under 270, leaving the course as co-leader in the clubhouse.

He eventually finished tied for fourth behind Collin Morikawa, who won the tournament at 13-under, and Paul Casey and Dustin Johnson, who tied for second at 11-under.

“It was unbelievable,” Wolff said. “I kept my head down, and my caddie, Nick Heinen, he was really good. He kept me super calm out there. He was telling me a story walking up the 18th fairway and before I hit the tee shot on 18. I was really calm out there.”

Not bad for a 21-year-old playing his first major championship in his home state. According to ESPN, Wolff’s 270 was the lowest four-round total for a debut major.

“I was hitting it,” Wolff said. “I’ve hit it unbelievable this entire week … probably the best ball-striking week of my life.”

Yet something was missing for Wolff.

“The biggest thing about a major is the fans, and just like the atmosphere around it, how many more people there are,” Wolff told reporters after shooting a 68 on Friday to finish 3 under par through two rounds.

“It’s sad to see them not out here. It’s understandable why they can’t be, but it is a shame. Obviously, I expected my first major to be a little different, but nonetheless, I’m pretty happy to be here and happy with how I played.”

Despite his vast experience growing up in California, Wolff had yet to play TPC Harding Park before to last week.

“I’ve played Poppy Hills for the state championship in high school,” Wolff said. “I know I’ve played Pebble, Spyglass, but that was more in college. Yeah, I never played here. But I’ve watched the WGC here or the Match Play tournament that they had here a few years back, and didn’t really know the course well coming into it, but felt like I did my work.”

Wolff, who will enjoy a little downtime as he’s not in the field for this week’s Wyndham Championship, was happy with his own finish but equally

Did you miss our previous article…
https://news-golf.com/pga/agoodwalk-step-out-in-style-with-the-latest-golf-shoes/