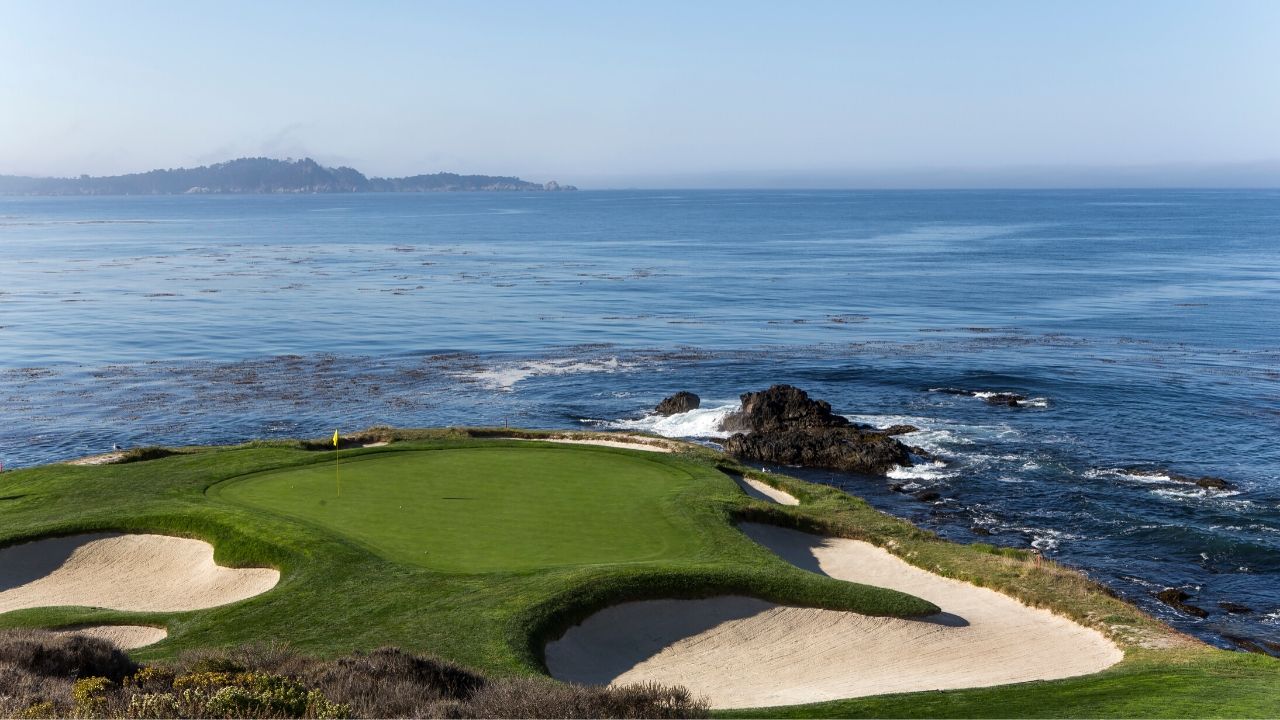 In their more reflective moments, it must rankle the triumvirate of Messrs. Waugh, Whan and Slumbers that the most compelling drama in golf over the coming months is likely to occur outside the ropes of their respective major championships. The 58 days between Tuesday at Southern Hills and Thursday at St. Andrews will be contentious and do much to shape the sport’s future landscape, and will leave many industry executives yearning for the halcyon days of Shells Wonderful World of Golf, when the influence of oil money in the game was considerably less toxic.

Seth Waugh’s PGA Championship is already being impacted. Phil Mickelson registered for the tournament but his agent said no conclusion about his schedule should be drawn from that, or his simultaneous request for permission from the PGA Tour to play a Saudi-funded event in the U.K. on June 9-11 (grimly meaningful numbers where the Saudis are concerned). Mickelson could defend his title at the PGA Championship, or he might stay home in the knowledge that doing so would only generate greater attention for the LIV Golf Invitational near London as the possible scene of his return.

The Saudi event in Britain is really just a distraction. Precedent exists for overseas money grabs so the PGA Tour will probably grant the necessary releases (perhaps with conditions attached) for members who want to compete, as it did for the Saudi International in February. Commissioner Jay Monahan’s decision must be rendered by May 10.

The first shots in the real war will be fired one week later.

Tuesday, May 17, falls during the week of the PGA Championship and is the deadline by which PGA Tour members must apply for waivers to compete in the second Saudi event, scheduled for July 1-3 at Pumpkin Ridge Golf Club in Portland, Oregon. Monahan’s decision on those asks must come no less than 30 days before the first round, or by Wednesday, June 1, but could be delivered at 5:01 p.m. on May 17. It will be a no.

PGA Tour rules do not allow releases for tournaments held in North America against its own schedule. Players know this—all of them signed up for the policies governing membership—so those who request an okay for Portland will be suspected of either stupidity or sedition. By May 17, the Tour will know who wants to play for Saudi cash in the U.S., a list that will probably include the names of some who intend to compete even without a release. And that’s where Monahan’s red line will be drawn, a belief emphasized in messages I’ve received in recent days from a number of his members.

Two scenarios then emerge: a player defies the Tour, triggering disciplinary action and potential litigation; or, the Saudis—under the innocuous-sounding moniker of LIV Golf—sue over the Tour’s refusal to grant releases, which would at least be an improvement on how the Crown Prince’s operatives usually handle disputes.

So Mike Whan’s U.S. Open will take place one week after the Saudi’s

By: Eamon Lynch
Title: Lynch: Three major championships will be cheapened in this season of Saudi sportswashing
Sourced From: golfweek.usatoday.com/2022/05/01/eamon-lynch-three-majors-2022-cheapened-saudi-sportswashing/
Published Date: Sun, 01 May 2022 15:30:54 +0000