Lydia Ko teared up on the 18th when her last putt dropped at the BMW Ladies Championship. A prolific winner worldwide since her teenage years, the 25-year-old Ko always wanted to win in her native South Korea.

The former world No. 1 birdied three of the last four holes to clinch her second title of 2022, closing with a 7-under 65 to best Andrea Lee by four strokes. Overnight leader Atthaya Thitikul had a chance to rise to No. 1 after this week, but a disappointing 74 dropped her into sixth place. The Thai teen needed to finish solo fourth to have a chance.

“I think this week more than ever, I said I really, really want to win in Korea,” said Ko, “and I think maybe that was a good mindset or I was hypnotizing myself to try to get it done, but that’s why it means so much to me. 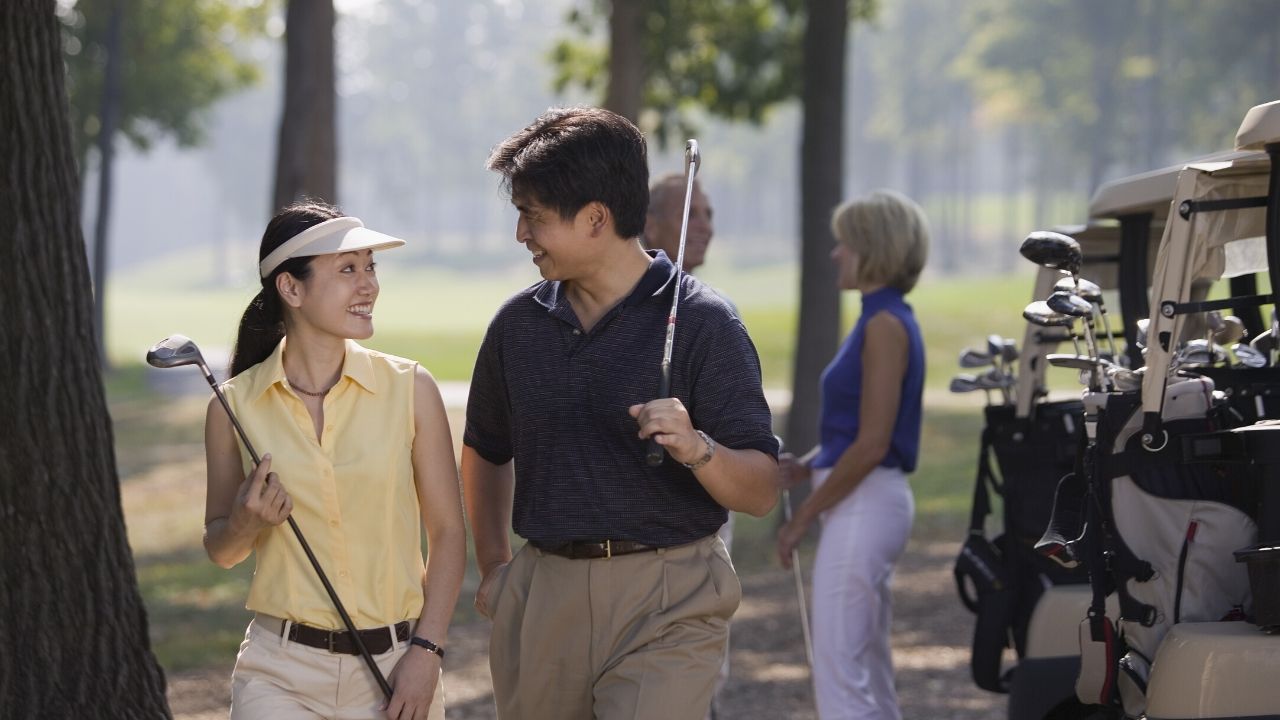 Lydia Ko of New Zealand is poured champagne after winning the tournament on the 18th green during the final round of the BMW Ladies Championship at Oak Valley Country Club on October 23, 2022 in Wonju, South Korea. (Photo by Chung Sung-Jun/Getty Images)

This also marked the first time Ko’s father has seen her compete in person in 2½ years. Ko teared up again at the thought of having him there.

Ko calls this her most consistent season to date. She hasn’t missed a cut in 20 starts and in addition to her two wins has nine additional top-5 finishes.

Now with 18 career titles, Ko sits 30th on the LPGA’s career wins list, joining Meg Mallon and Hollis Stacy. It’s the first time she has won multiple titles in one season since 2016.

“I think this is probably