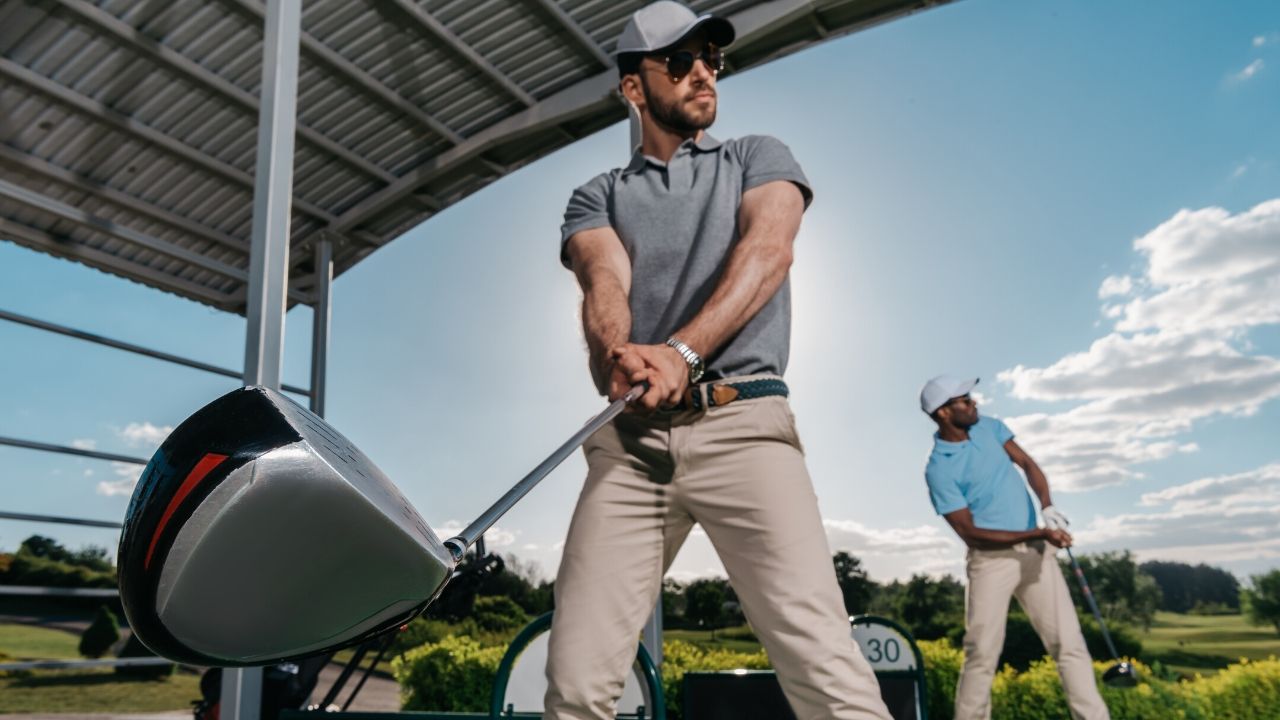 Belleair, FLA. — The winner’s check at the upcoming CME Group Tour Championship will be equal to or greater than the purse at 20 of the 32 events on the LPGA this season. That record-setting $2 million payday will make headlines across the country and continue the narrative that there’s more money than ever in the women’s game, and while that’s true, it’s not the whole story.

For those players who have conditional status on the LPGA and fall between No. 101 and 150 on the money list, it’s becoming increasingly harder to make a living.

As major championship purses soar and more players than ever (currently 22) are enjoying seven-figure seasons on the LPGA, the majority of week-to-week purses on the biggest tour in the women’s game have barely increased over the last decade.

“I’ve seen so many players quit due to finances and not due to lack of talent,” said nine-year veteran Amy Olson, who also happens to be a CPA.

“You have to have a tour that provides sustainability for that next generation, and we don’t have that right now.”

The CME Group Tour Championship’s purse has increased from $1.5 million to $7 million in the last decade, surpassing and pushing even major championships to put up more cash. This year, the U.S. Women’s Open offered a record $10 million purse. The AIG Women’s British Open prize fund has increased 125 percent since 2019. Over the past 10 years, the average winner’s check at the majors has risen from $422,000 to $1.2 million. That’s life-changing money.

The money at other week-to-week events that have been the backbone of the LPGA for decades, however, have only slightly increased in that timeframe. This includes longstanding limited-field events in Asia, which have gone up only $100,000 or $200,000 since 2012.

The limited-field Asian events (where there’s no cut) have always been considered rewards for top players. But, despite tournament organizers paying expenses, those who have a bad week in Asia now lose money after paying their caddie’s expenses due to stagnant purses and increased travel costs.

That’s an increase of 19 percent over the course of 10 years, below the rate of inflation in that timeframe. Consider that from 2002 to 2012, the average purse increased by 43 percent.

It’s not unusual for a player to make the cut on the LPGA and still lose money after paying her caddie and expenses for the week. Olson said many resort to using credit cards.

“Can you even imagine the pressure standing over a drive with OB right and water left thinking, I just put $4,000 on a credit card for this week,” said Olson. “That is not a sustainable way to play golf. There’s already enough pressure the way it is.”

Did you miss our previous article…
https://news-golf.com/pga/2022-cadence-bank-houston-open-sunday-tee-times-tv-and-streaming-info/