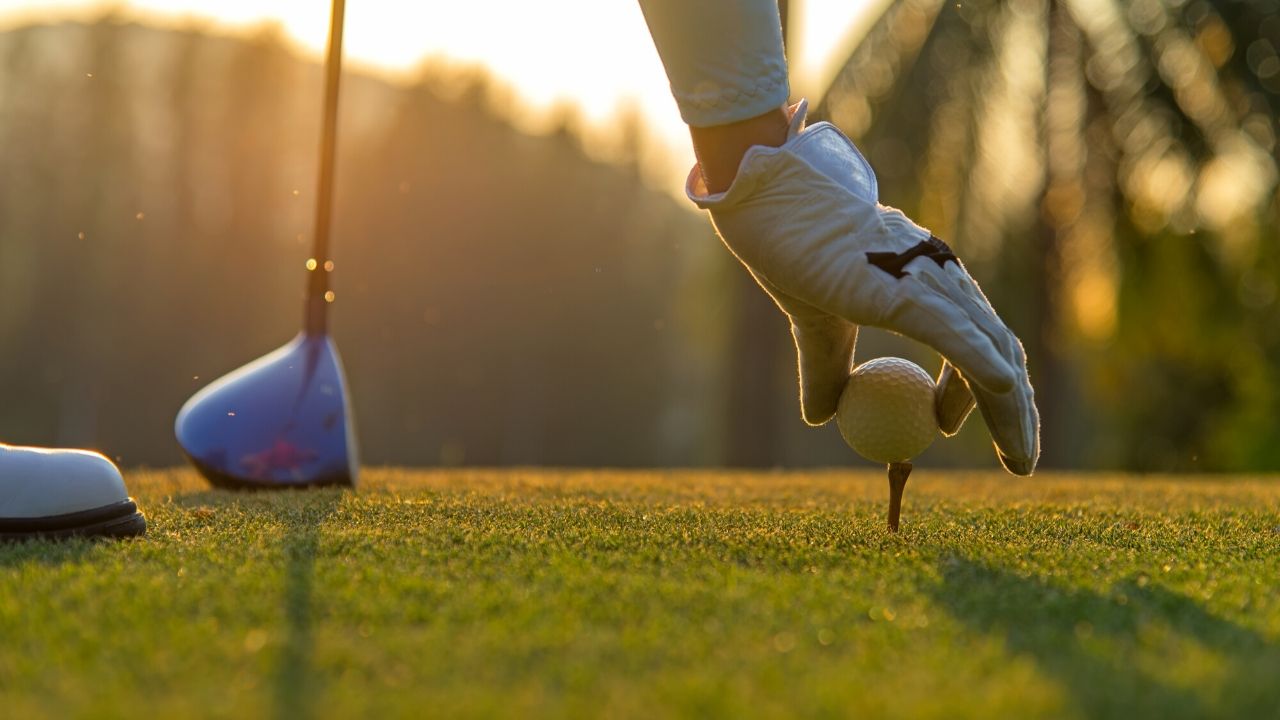 It was the Rahm and Rory show at the 2022 DP World Tour Championship.

Jon Rahm shot a 5-under 67 on Sunday to win the tour’s season finale in Dubai at 20 under, two shots ahead of Tyrrell Hatton and Alex Noren. With the win, he becomes the first player to win the tour championship for a third time.

Rory McIlroy’s lucky number this week at Jumeirah Golf Estates was four, as in, he’s now been crowned European Number One four times. McIlroy closed with a 68 for a solo fourth-place finish and clinched the points race when Matt Fitzpatrick tied for fifth. McIlroy earns the Harry Vardon trophy as a result, something he also took home in 2012, 2014 and 2015.

“It’s been seven years I last did it. This is my fourth one but it’s been a while, I’ve won three FedEx Cups since the last time I won this and it means a lot,” he said.

For Rahm, this win marks his ninth DP World Tour victory and third worldwide title in 2022.

“Hopefully, people can stop telling it has been a bad year,” he said.

Rahm began the day with a one-shot lead and started his final 18 with three straight birdies. He bogeyed the fourth but added birdies on Nos. 7, 13 and 15. He now has three wins and four top-5s at Jumeirah Golf Estates’ Earth Course.

“I like this course and this course likes me. I hope this is the third of many more,” he said.