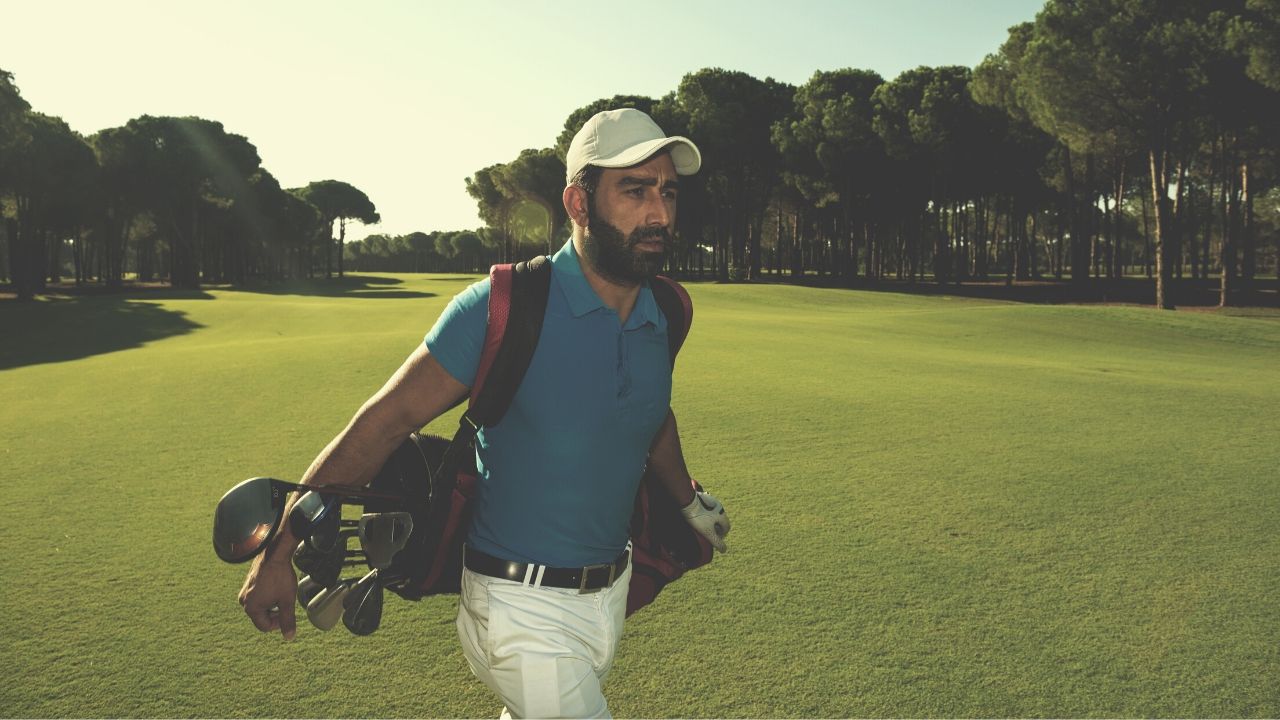 Dustin Johnson drained a snaking 43-foot birdie putt on the 18th hole on Sunday to force a playoff in the BMW Championship with Jon Rahm.

But on the first playoff hole, Rahm poured in a 66-footer for birdie to win the tournament, his second of the year and fifth PGA Tour win.

Rahm overcame a first-round 75 and a third-round penalty to shoot 66-64 over the weekend. He led by two late Sunday, but Johnson birdied the 15th to make it a one-shot deficit. Johnson’s birdie on 18 forged a tie.

On Saturday, after hitting a solid drive on the 421-yard par-4 5th hole, Rahm then found the green with his second from 129 yards and had 44 feet for birdie. Walking to the green, he was jiggling his ball marker – an Arizona State poker chip – in his right pocket.

He bent over and picked up his ball but the ball marker was still in his pocket. Rahm was penalized one stroke under Rule 9.4b/1 for touching his ball while it was in play without putting a marker down first.

Rahm won the Memorial in July after also committing a penalty. He chipped in from behind the 16th green for birdie to take a four-shot lead but as he soled his club right before the chip, the ball moved and didn’t return to its original spot before Rahm hit his shot.

Rahm was penalized two shots for the infraction. He didn’t learn about the situation on the 16th until he had finished his round.