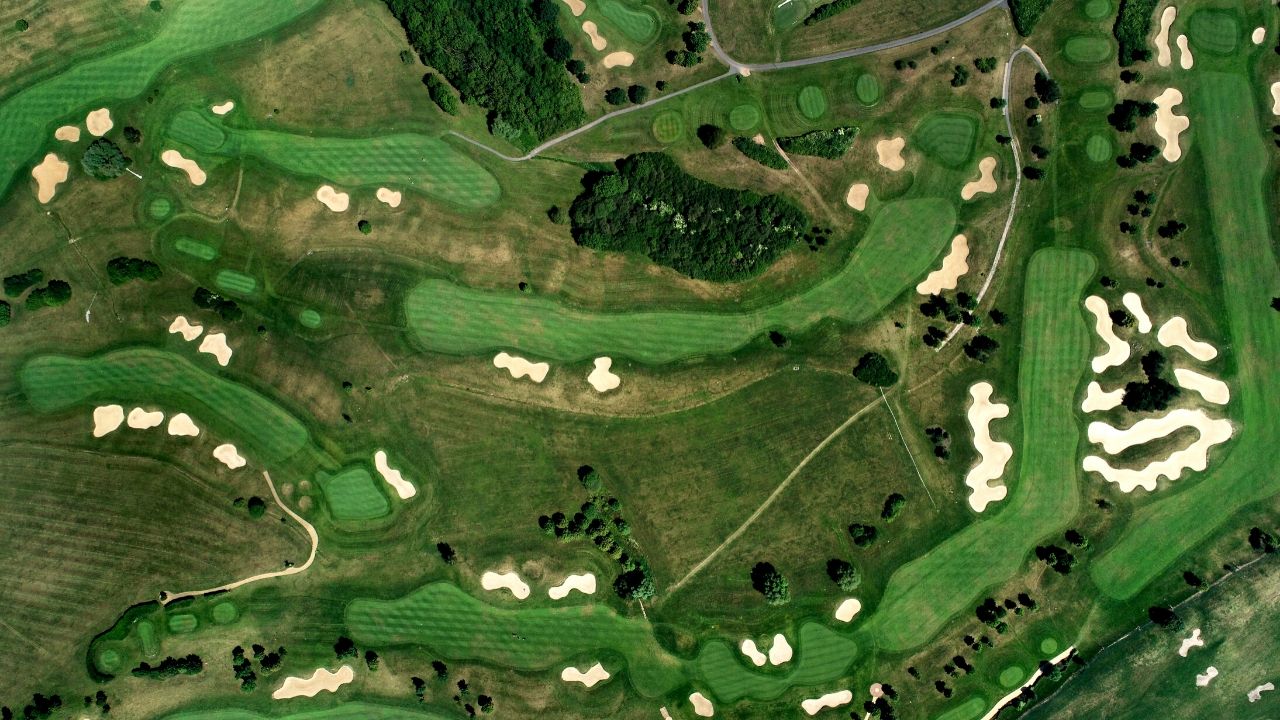 The worst-kept secret in golf was made official on Wednesday. The Ryder Cup has been postponed one year and will return to being played in odd-numbered years going forward.

The 43rd biennial bout between the U.S. and Europe was scheduled for Sept. 25-27 along the Lake Michigan shores of Wisconsin at Whistling Straits. The two sides will meet at the same location and play Sept. 24-26, 2021.

“Unlike other major sporting events that are played in existing stadiums, we had to make a decision now about building facilities to host the 2020 Ryder Cup at Whistling Straits,” said PGA of America CEO Seth Waugh. “It became clear that as of today, our medical experts and the public authorities in Wisconsin could not give us certainty that conducting an event responsibly with thousands of spectators in September would be possible. Given that uncertainty, we knew rescheduling was the right call.”

The PGA of America and European Tour had been considering a variety of options, including playing this year without fans or with limited spectators. But high-profile players voiced concern over playing a Ryder Cup without fans.

“I’m not shocked,” said Jon Rahm a member of the victorious 2018 European Ryder Cup team. “I know a lot of people probably wanted to watch the Ryder Cup, but Ryder Cup is not the Ryder Cup without spectators. Right now it doesn’t seem like there’s a legitimate way to make it safe for everybody, so I think it’s the smart choice. At the end of the day, Ryder Cup is one of the most viewed events, sporting events in the world, so it’s something that brings a lot of attention for the game of golf. It’s something that grows the game of golf throughout the world. I think it’s important that it’s done and it’s performed and we play the way the Ryder Cup is supposed to be.”

The Ryder Cup postponement necessitated that the PGA Tour move the 2021 Presidents Cup at Quail Hollow Club in Charlotte to Sept. 23-25, 2022. The venue remains the same.

“These two premier international team events are lifted by the spirit of the fans,” said PGA Tour commissioner Jay Monahan. “With the uncertainty of the current climate, we fully support the Ryder Cup’s decision to delay a year in order to ensure fans could be a part of the incredible atmosphere in Wisconsin, and the delay of this year’s Presidents Cup was the right decision in order to allow for that option.”

Also on the postponement list is the 44th edition of the Ryder Cup, which was scheduled for 2022 in Italy at Marco Simone Golf and Country Club near Rome. That match will now be held in 2023 at the same venue, and future Ryder Cups (2025 at Bethpage Black in New York; 2027 at Adare Manor in Ireland, and so forth) are returning to odd-numbered years as it had long been until the 2001 competition was postponed due to the 9/11 attack.

In a separate release, the

Did you miss our previous article…
https://news-golf.com/pga/titleist-vokey-design-sm8-t-grind-wedges/