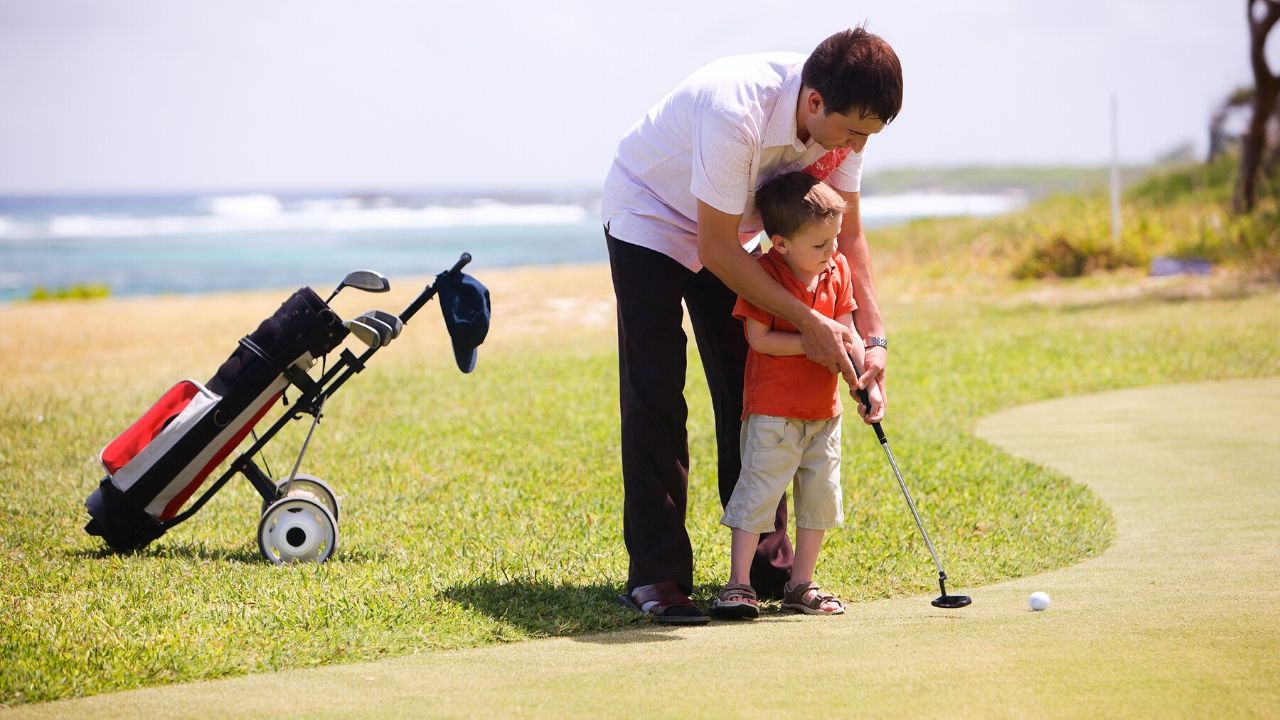 A decade after his passing, Severiano Ballesteros Sota is still the all-time leading winner on the European Tour and a Spanish golf icon.

His success and flair endeared him to fans in both his native Spain, across Europe and in the U.S. Ballesteros, 54, died in 2011 after battling a brain tumor.

Here’s a look at the life and times of one of the game’s greatest personalities.

By: Tim Schmitt
Title: In pictures: The life and times of Seve Ballesteros
Sourced From: golfweek.usatoday.com/gallery/seve-ballesteros-golf-spain-european-tour-masters-life-and-times/
Published Date: Fri, 07 May 2021 14:26:42 +0000