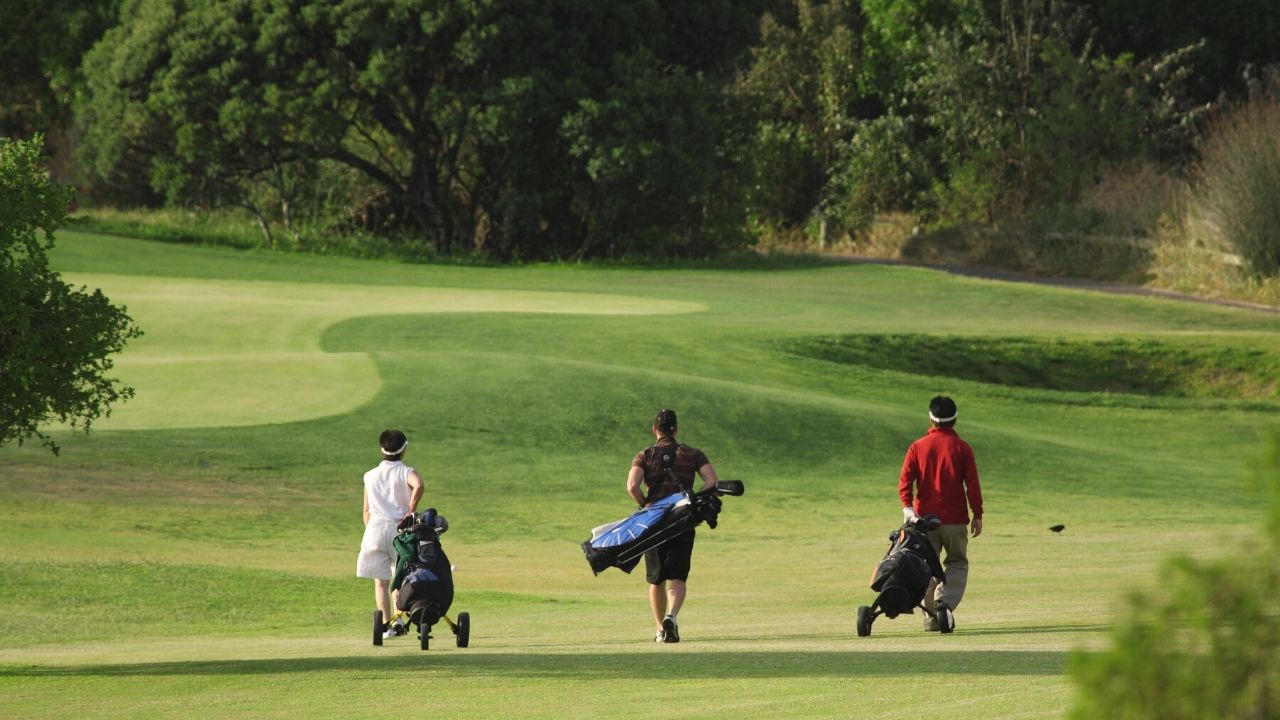 Sunday, under warm and sunny skies, Swafford proved that good weather or bad, he knows how to win The American Express.

Fueled by a brilliant eagle on the 16th hole that will go down as one of the best moments in the 63-year history of the event, Swafford stayed ahead of a massive pack of chasers in the closing holes Sunday to win for the second time in the desert and the third time in his career.

Swafford’s 8-under 64 on Sunday vaulted him to a 23-under 265 total, two shots better than Tom Hoge, who shot 68 on Sunday. Three golfers finished third at 268.

“I hit it unbelievable and gave myself plenty of opportunities, and the way I have been rolling it this week, I knew if I just kept giving myself chances I was going to be just fine,” Swafford said.

Swafford, 34, followed his eagle after a 342-yard drive on the par-5 16th with a 20-foot birdie putt on the par-3 17th hole, the same hole he birdied down the stretch to beat Adam Hadwin by a shot in 2017. Swafford played the first eight holes of the back nine of the Pete Dye Stadium Course on Sunday with five birdies, one eagle and two bogeys until he parred the par-4 18th hole.

The 2017 victory in La Quinta was the first for Swafford in his PGA Tour career. He now has three wins and becomes the ninth player to win multiple times in The American Express. Arnold Palmer won the event five times from 1960 through 1973.

The win comes after a season in which Swafford struggled badly, missing 17 cuts in 29 starts and changing swing coaches. It also comes just one month after his father died and in the week of his father’s birthday.

“I know he was following and watching to get it done,” a teary Swafford said.

The eagle on the 16th capped a back nine that Swafford said was more good than bad. Swafford joked that he pulled his drive on the hole just a bit, but that still left him on the left side of the fairway.

“I had a great number. I think I had 200 (yards) to the pin, a little down breeze, and it was a perfect 7-iron,” Swafford said. “I knew if I missed it a little bit it was going to come up just short, just where you want it to be. If I hit it good, if I hit it solid, I was going to have a really good chance for eagle. It’s one of the best 7-irons I’ve ever hit.”

Swafford started the day three shots behind overnight leaders Lee Hodges and Paul Barjon and bogeyed the first hole to fall another shot back. But as the leaders, including Hoge, played steady golf with pars, Swafford moved into contention with birdies on the second, fifth and sixth holes. Another birdie on the par-5 eighth put Swafford in the middle of the fight.

Then came three consecutive birdies to open the back nine, with Swafford tying Hodges