So, where’s the best golf in the United States? Turns out, it’s almost everywhere, as evidenced by this year’s Golfweek’s Best rankings of great courses. From Hawaii to New York, South Florida to northern Michigan, fantastic layouts – new and old – are sprinkled across a diverse landscape.

But an analysis of the new Golfweek’s Best rankings does of course show that some states are sprinkled a little more densely with top tracks. And to answer that question about the location of best golf, we must follow with another question: What type of golf do you prefer?

The Golfweek’s Best rankings are categorized in many ways, from public-access layouts on the Best Courses You Can Play lists for each state, to the top 100 private clubs. Want to play a great modern course? The states that show up most on that list are very different than the states with the most top classic courses, with 1960 serving as the demarcation between those categories.

(Fair warning, this story has enough ranking talk to make a golfer’s head spin like a balata ball struck by square grooves. Don’t worry, each of the lists discussed is displayed on these pages.)

Various states score highly on some of the lists, not so much in others. And for some golfers who haven’t closely followed the evolving golf scene over the past 20 years, there certainly might be some surprises.

For a fun comparison, we averaged the ratings of the top five public-access courses in each state to compile a list of states where a traveling golfer has the best chance to play a great track. We also compared states’ representation on a separate but similar list, the top 100 Best Courses You Can Play in the U.S.

While sunny stalwarts such as California and Florida rank highly on the list that compares each state’s top five public-access courses, it’s Oregon that steals the show with an average rating of 8.00 for the top five tracks. And largely on the strength of Bandon Dunes Golf Resort (pictured atop this story is Bandon Dunes’ Old Macdonald) and the newer Silvies Valley Ranch, the Beaver State places eight layouts among the top 100 Best Courses You Can Play in the U.S. 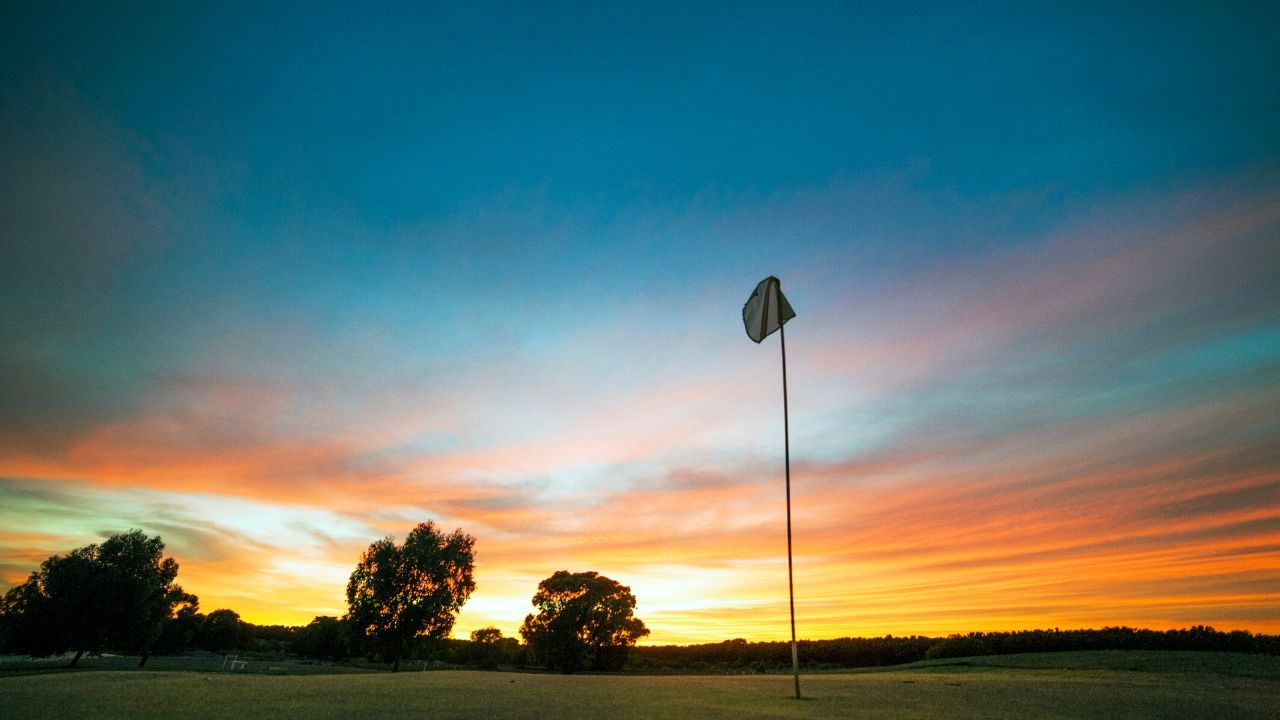 Then what might be another surprise for some: Wisconsin is second on the list that compares the top five public-access courses in each state. The Badger State has become a must-see golf destination over the past 20 years despite a shorter-than-normal golf season. Whistling Straits, Sand Valley, Erin Hills and a handful of others have powered the climb in the rankings, and Wisconsin has eight courses among Golfweek’s Best top 100 courses you can play.

California ranks third in our data that compares each state’s top five public-access courses, no surprise there, thank you very much Pebble Beach and other coastal stars. And

Did you miss our previous article…
https://news-golf.com/pga/ra-clears-lexi-thompson-of-rules-violation-at-royal-troon/