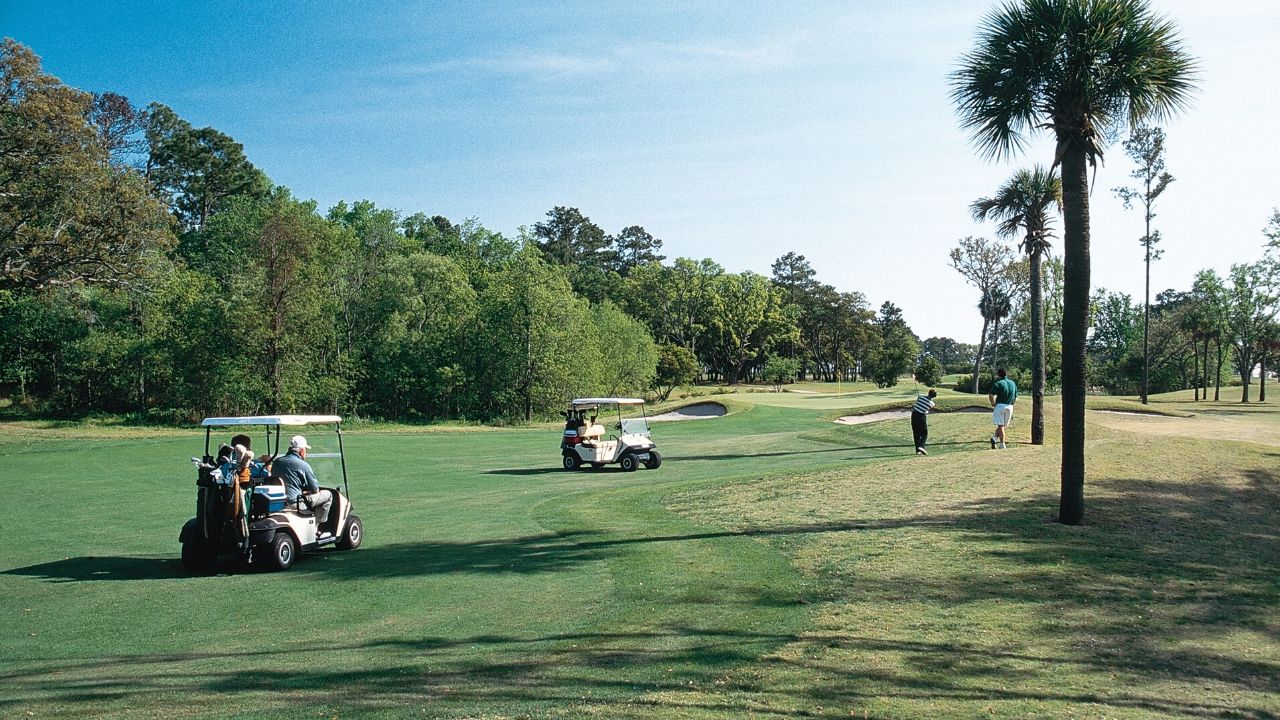 The 2022 Golfweek Player of the Year Classic, held at Tampa Palms Country Club in Tampa, Florida, allows both reflection and elite competition.

The event will be contested January 16-18 with the top three players of the 2021 season from each division being honored at a dinner following the first round of play. Gene Elliott will also be presented with his well-deserved lifetime accolade: the Yancy Ford Award.

The super senior division is up for grabs with 2021 champ, Tim Pope not in the field. In the Legends division, it’s Jim Kamis who is welcomed as both the 2021 Player of the Year and defending champion.

Super Legend and St. Augustine, Florida, native Walt Martin is salivating to tee it up in the new year. Last January, Martin began his 2021 campaign by sweeping all of the January events, including the Player of the Year Classic at Lake Jovita. He’ll be itching to run it back this year at Tampa Palms Country Club. Martin earned Super Legend Player of the Year honors thanks in large part to his strong start last January.