The teary-eyed emoji was a dead giveaway – even before using Google Translate – that 2018 British Open champion Francesco Molinari was dropping some bad news on social media Sunday afternoon.

The 38-year-old Italian, who was set to represent his country along with Guido Migliozzi in Tokyo, announced via Twitter that he was forced to withdraw from the Olympics due to a back injury.

“I’m trying to find the right words, but I can’t find them,” Molinari wrote. “I have a back problem that has held me back for most of the season and now unfortunately prevents me from representing my country in the most important sporting event in the world.

“I will cheer for all the Italian athletes hoping to be able to participate in the Olympics in the future.”

Molinari missed the cut by one stroke at the British Open at Royal St. George’s in Sandwich, England last week.

In an email to Golfweek, he wrote, “Regarding my back it’s something I struggled with this year at Wells Fargo (in May) for the first time and then forced me to withdraw from Kiawah (PGA Championship) and Memorial. Unfortunately after missing the cut at the Open on waking up Saturday it was sore again.”

Molinari explained that he’s suffering from lower back pain, primarily on the right side, which will prevent him from competing in the men’s competition beginning on July 29. Italy’s Renato Paratore, 24, who won 2020 Betfred British Masters, is listed as Molinari’s replacement on the International Golf Federation web site.

Molinari is out indefinitely but hopes to return to action next month.

“I’m seeing a physiotherapist here in London, going by last time it happened I hope to be fit to play the Wyndham (Championship) and make a last push for a Ryder Cup spot, but I recognize that’s going to be very hard now.”

Molinari partnered with Englishman Tommy Fleetwood (Team Moliwood) and went undefeated in four matches together in France in 2018. The Italian also won his singles match to lead Europe to victory and earn Ryder Cup hero status. Molinari held the lead on the back nine Sunday at the 2019 Masters before a series of blunders. He has since plummeted from No. 6 in the world in July 2019 to No. 146 entering this week.

Two years ago, it was almost unfathomable to think that he wouldn’t make the next team, but his back injury may be the final nail in the coffin for his chances to grab the attention of European team captain Padraig Harrington. 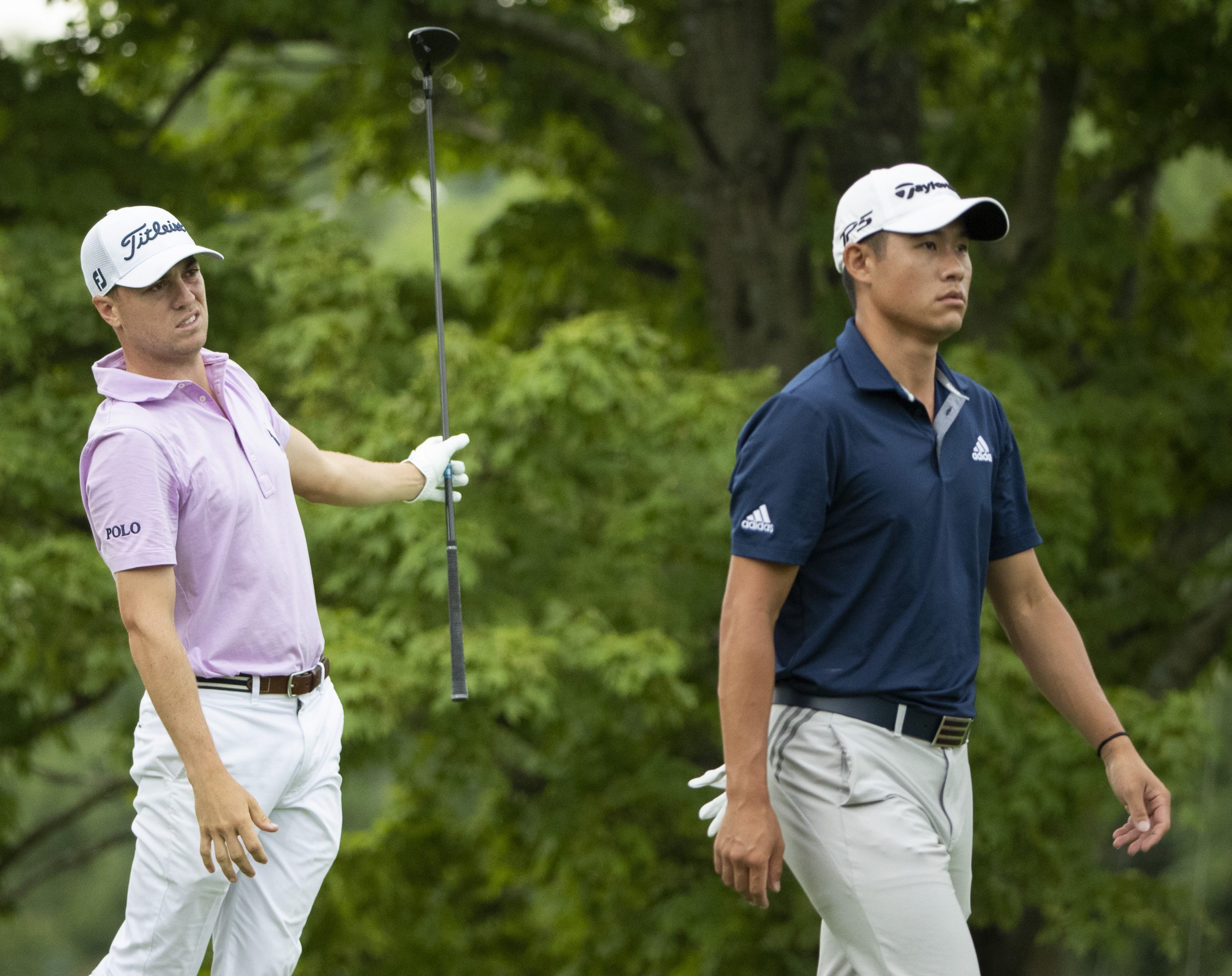