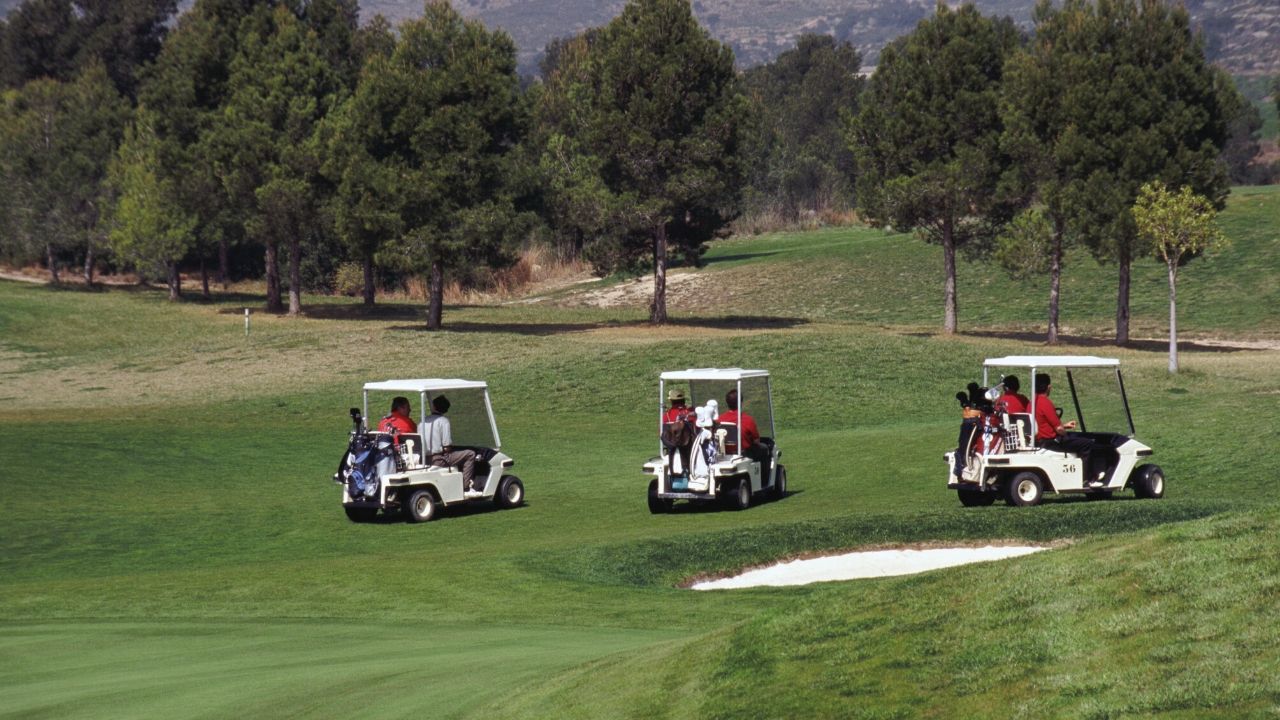 Cameron Smith loves nothing more than a well-made coffee, but the start of his opening round of the Sentry Tournament of Champions must have felt as if someone slipped him a cup of decaf.

“I started off pretty terribly, to be honest. I hit a couple of nice shots in and my yardages weren’t quite on point, I guess,” he said.

But Smith overcame his sluggish start, which included a bogey at the second, to make a pair of eagles and shoot 8-under 65 at Kapalua’s Plantation Course. That was good enough to grab the opening-round lead in Maui by one stroke over Daniel Berger, Patrick Cantlay and Jon Rahm.

“I just needed those two eagles to get a really low one happening,” said Smith, who holds his third opening-round lead or co-lead on Tour. “Obviously two really long putts and probably quite fortunate that they went in, but they went in.”

Smith, a 28-year-old three-time Tour winner from Brisbane, Australia, hasn’t finished worse than a share of 15th place in three starts during the fall portion of the wraparound schedule, and has scored in the 60s in 12 of his last 13 rounds on Tour.

Smith wasn’t the only one who took advantage of soft conditions and preferred lies being in use due to the wet conditions. Rahm, World No. 1, played bogey-free while carding birdies on four of the last six holes. Cantlay, the reigning FedEx Cup champion and Player of the Year, torched a five-hole stretch beginning at No. 13 in 6 under to match Rahm and Berger with 66.

“I think that stretch of the golf course in general is the most scorable part,” Cantlay said. “That’s just this golf course. Sometimes you can get on a little bit of a roll and start to make some birdies.”

Kevin Na, Erik van Rooyen and Sungjae Im were another stroke back. Major winners Collin Morikawa, who could supplant Rahm at No. 1 this week, and Brooks Koepka, who is settling in to some new Srixon clubs in the bag, signed for 5-under 68.

“It’s even taken me by shock how easy this transition is and I think everything’s getting right where it should be,” Koepka said. “Game feels good. I feel good. I should be playing good.”

Phil Mickelson, who returned to compete in the event for the first time in 21 years, opened with 2-under 71.

“I didn’t score very well the first 14 holes,” Mickelson said. “I was sloppy, but I made four good putts the last four holes to finish at 2-under, not do too much damage, and I feel like my game as well as I’m driving the ball, get my iron play sharp, I feel like I’ve got some low rounds in me. But

By: Adam Schupak
Title: Eagle lands not once but twice for Cameron Smith, who leads a stacked leaderboard in Hawaii
Sourced From: golfweek.usatoday.com/2022/01/06/pga-tour-cameron-smith-patrick-cantlay-jon-rahm-kapalua/
Published Date: Fri, 07 Jan 2022 03:41:39 +0000