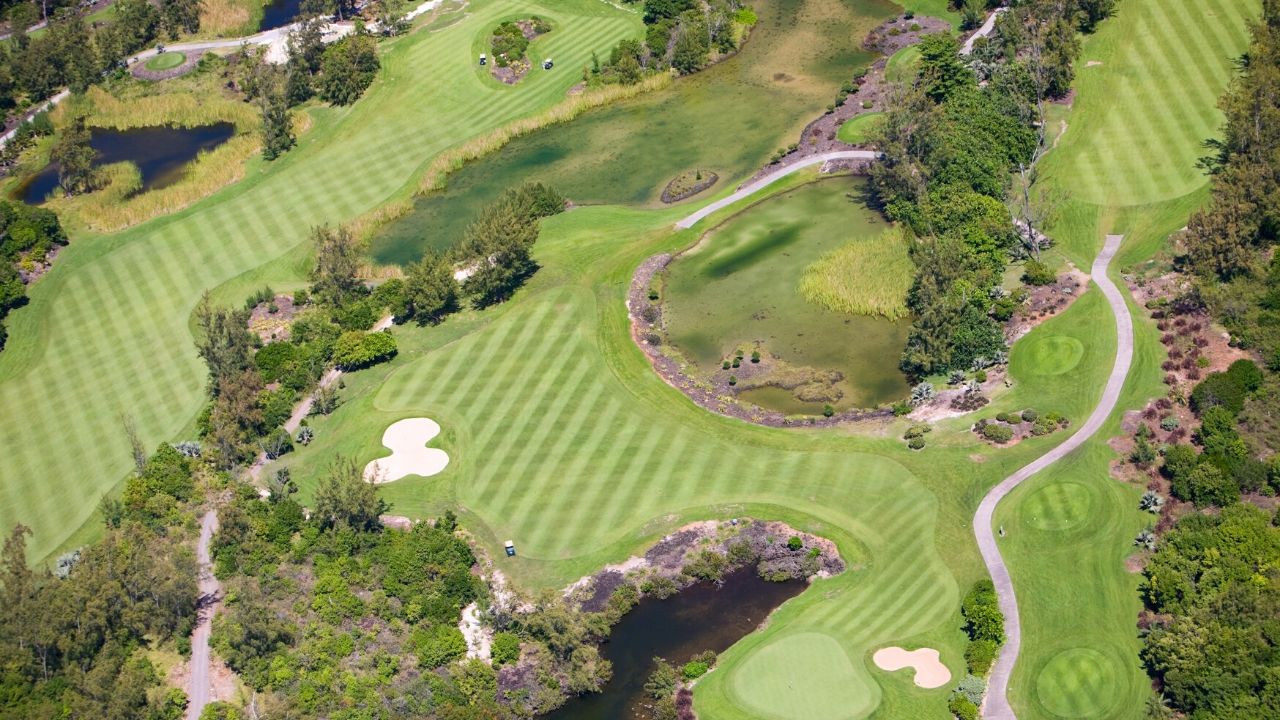 To see Dustin Johnson holding the FedEx Cup, uncharacteristically wide smile beneath a full, well-kept beard, is to see the finished product, one that’s come off the assembly line after sufficient R&D and plenty of modifications.

Johnson has been properly built for the weekly rigors of tournament golf. He’s always had the engine to hang with the sport’s elite — a booming driver — but through time honed his ability to aerodynamically deflect the negative while staying focused on the finish line.

On Monday, when he was named the 2019-20 PGA Tour Player of the Year, marking the second time in five years he’s won the award, Johnson already put the FedEx Cup victory behind him, even though one of his career’s crowning achievements — and an elite stretch of golf — was barely in the rearview mirror.

But to truly appreciate the new DJ model is to understand how his FedEx Cup journey came to pass. As with most of the accomplishments in Johnson’s career, it came from a setback. A self-inflicted setback. Johnson remembers it well.

He was on the 18th hole of the 2008 Barclays, the first event of the FedEx Cup playoff’s second season, and all that stood between him and the next event was a simple four-footer, something he’d practiced a million times before. Instead of dropping the short putt and moving on to the next week, he horseshoed it, lipping out and missing the subsequent Deutsche Bank Championship.

Johnson left hurt, but determined, a look he’s worn well ever since.

“I went back to Myrtle Beach and practiced. A lot,” he told Golfweek during an exclusive one-on-one prior to this week’s U.S. Open. “I kept practicing and was determined to come back and compete even harder. A few weeks later, it happened.”

Just six weeks removed from the missed putt, he went on to his first victory at the Turning Stone Resort Championship, and the wins have been consistently coming ever since — 23 of them to be exact.

In an era of social media roasts, product-endorsement strategy and sound bytes, Johnson might have slid somewhat underappreciated under the radar. Golfweek had a full heart-to-heart with DJ about life with Paulina, an injury that he thought might derail his season, and what’s left ahead.

GOLFWEEK: First, congrats on an amazing stretch of golf.  Is your head out of the clouds yet?

DUSTIN JOHNSON: I got to celebrate a little with Paulina and the kids. I didn’t really get too much time, but it was a nice week. Obviously it’s been a great five weeks, it’s been a lot of fun, and to be out there competing every week and that’s why I’m out there, that’s what I enjoy doing is competing. But it’s been special, now it’s time to get back to work.

GW: The return to golf didn’t go too well for you — you missed the cut in Fort Worth. Did you have any idea this stretch was ahead of you?