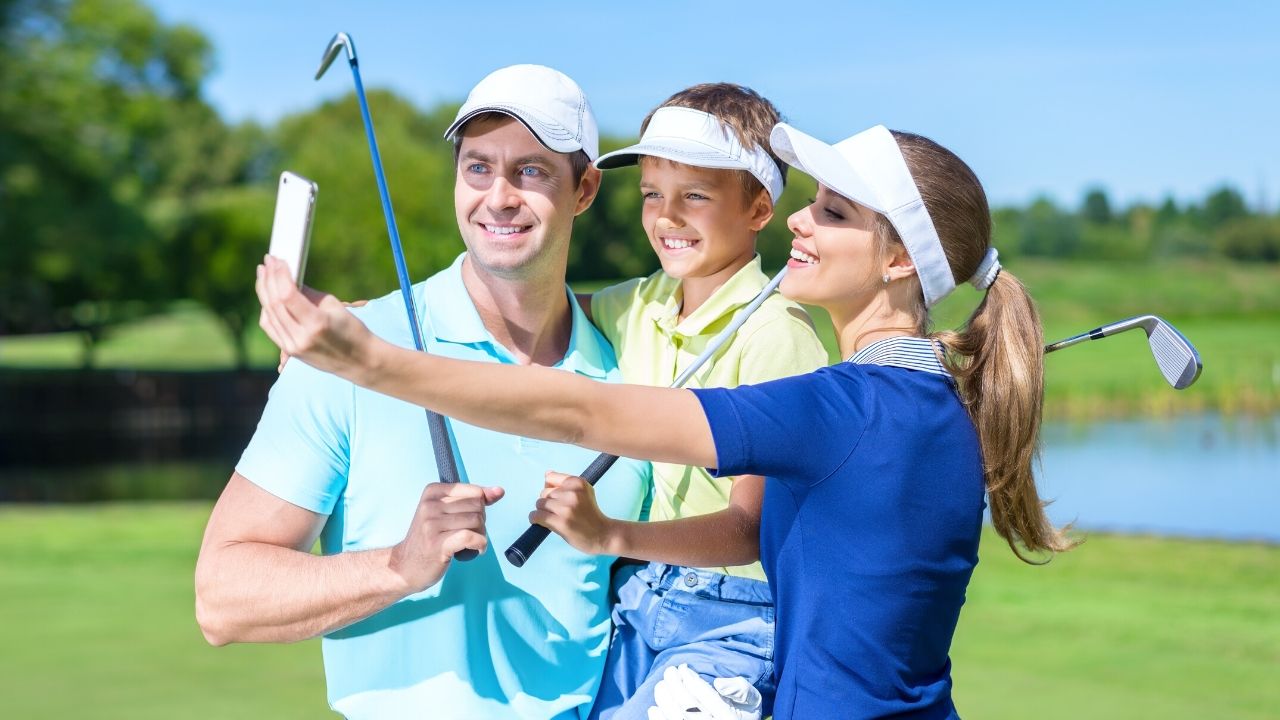 HAVEN, Wisconsin — Tyler Lane, a 20-year-old golfer from Stephenville, has never been to Wisconsin but is aware of two big things that go hand in hand.

Lane is set to play golf Saturday at Whistling Straits as part of the Round of a Lifetime Foundation, which gives golfers with heart defects a chance to play a course they’ve dreamed of playing.

Tyler Lane was diagnosed with a rare heart defect at age 14, which forced him to give up several of his favorite sports. He started playing golf and now the 20-year-old will play a “Round of a Lifetime” at Whistling Straits.

The electrical engineering major at Tarleton State University in Texas was diagnosed with Arrhythmogenic right ventricular dysplasia, a rare type of cardiomyopathy, when he was 14.

ARVD is caused when muscle tissue in the right ventricle dies and is replaced with scar tissue, which disrupts the heart’s electrical signals and causes arrhythmias, according to Heart.org.

As a result, the three-sport athlete in football, basketball and baseball was forced to give up all three before he had started high school.

“At the time it was extremely difficult,” Lane said of giving up the sports he’d always played, especially baseball. “I played on traveling baseball teams, as did my friends, so that was gone.”

Due to his condition, which resulted in a pacemaker being put in his chest, the only sport Lane could play competitively was golf after it was suggested by his cardiologist.

Up until his diagnosis, golf was discouraged by Lane’s father as to not ruin his baseball swing, but the duo quickly found a fondness for the sport.

“I never picked up a club before my heart condition,” Lane said. “After that first round, I asked my dad why we’d never done this before.”

When approached by Round of a Lifetime, Lane knew he had to visit the Badger State and swing his clubs at Whistling Straits, an iconic course along the shore of Lake Michigan.

“Always wanted to play the course,” Lane said. “The scenery looks awesome. Seems to me one of the most difficult courses on the (PGA) Tour, so I want to see for myself.”

Mike O’Reilly, director of golf operations at Whistling Straits, admits he never heard of Round of a Lifetime until a few months ago, but he thought the idea of hosting Lane was terrific.

“No brainer for us,” O’Reilly said. “It’s nice to do something for (Lane) and we’re just pleased we’re a facility that could do something special like this.”