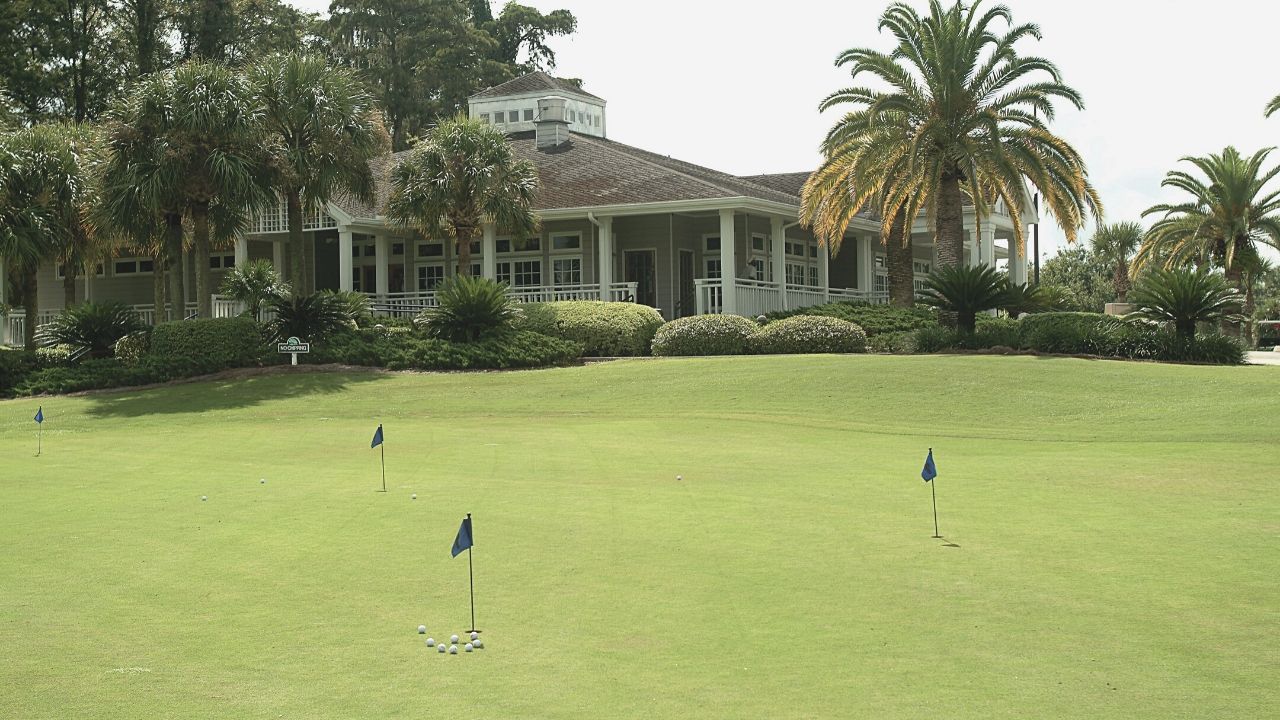 SCOTTSDALE, Ariz. — Daniel Berger does not like missing his hometown tournament. A year ago, he was forced to sit out the Honda Classic because of a rib injury.

This year, he is dealing with back issues at just the wrong time. But Berger is entered in this week’s Phoenix Open and is hoping a healthy weekend clears the way for him to play the tournament held at PGA National in Palm Beach Gardens, just minutes from his home in Jupiter.

“Everything going on with my back, it’s going to come down to how healthy I feel,” Berger said Tuesday after hitting balls on the range at TPC Scottsdale. “I’ll make a decision after this weekend.”

Berger was unable to defend his title at the Pebble Beach Pro-Am a week ago, withdrawing the day before the event started because of his back.

At No. 19 in the World Golf Rankings, Berger would be a nice boost to the Honda Classic field. Louis Oosthuizen, No. 12, is the highest-ranked player currently signed up for Honda. Jupiter’s Brooks Koepka, who is defending his Phoenix Open title this week, is ranked 20th.

Berger has made just two starts on the PGA Tour this season and finished in the top 20 in both. He tied for fifth at the Sentry Tournament of Champions in early January and three weeks later tied for 20th at the Farmers Insurance Open. He also had a T7 at the Hero World Challenge, an unofficial event.

Berger has been par or better in all 12 rounds this season, including the Hero World Challenge, with all but one round under par.

Prior to the season starting, Berger was a member of the winning U.S. Ryder Cup team at Whistling Straits in September. In 23 events last season, he had eight top 10 finishes, including his fourth PGA Tour win at Pebble Beach.

The Honda Classic has been a staple on Berger’s schedule since losing in a playoff to Padraig Harrington in his tournament debut as a rookie in 2015. Harrington caught Berger by draining a 15-foot birdie putt on the 18th hole in regulation and then won it on the second playoff hole.

Berger has played every year since, the streak ending last year because of the injury. He was fourth in 2020.

“It’s the chance for all my family and friends to come out, and to sleep in your own bed and still be able to win a PGA Tour event,” Berger said before last year’s tournament. “That doesn’t happen very often.”