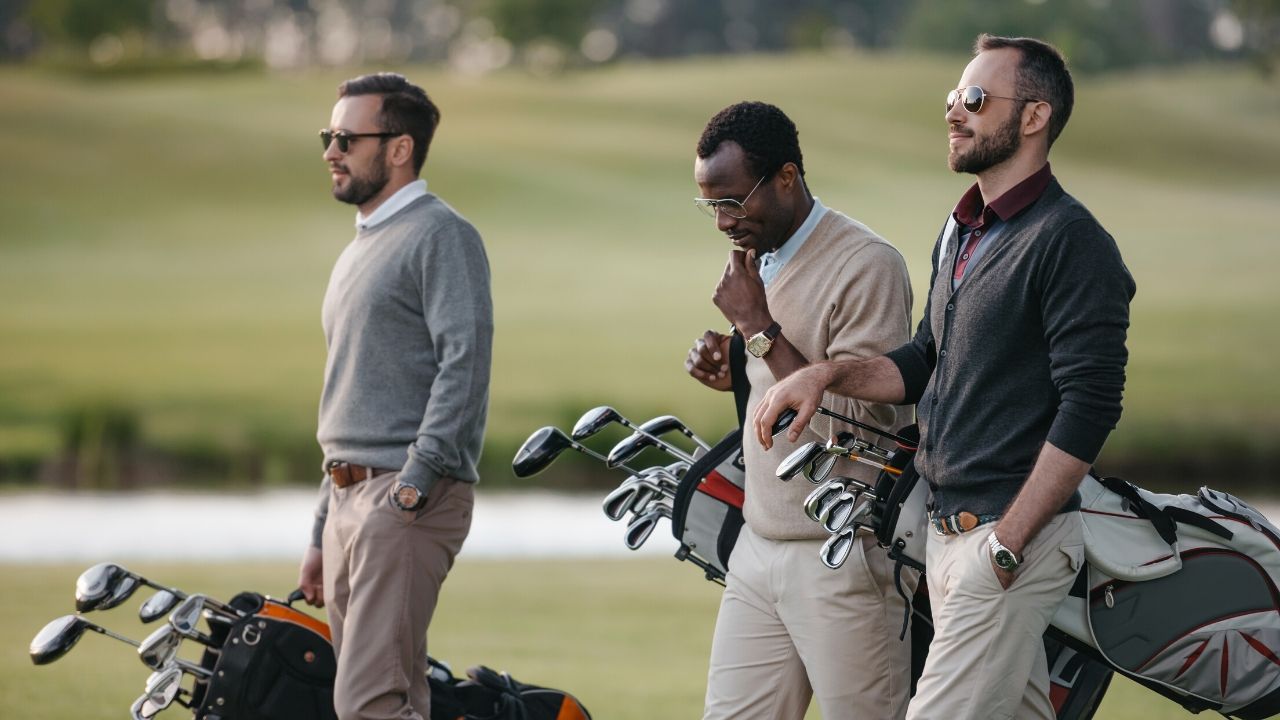 Kerr, 43, will make her 24th consecutive start in the championship June 3-6 at The Olympic Club’s Lake Course in San Francisco.

Kerr won the 2007 U.S. Women’s Open at Pine Needles Lodge and Golf Club in Southern Pines, North Carolina. The championship returns there for a record fourth time in 2022. She has eight top-10 finishes, the most recent coming at the 2016 USWO at CordeValle in San Martin, California.

“Winning the U.S. Women’s Open at Pine Needles was a career- and life-changing moment,” said Kerr. “I’m grateful to everyone at the USGA for this special exemption and the opportunity to continue to play in what I consider our sport’s greatest championship. I can’t wait to arrive at The Olympic Club and tee it up in my 26th U.S. Women’s Open.”

Last week, 2010 USWO winner Paula Creamer accepted a special exemption to compete in this year’s championship. Creamer, 34, grew up in Pleasanton, California, less than 50 miles from the historic venue. She’s had five top-10 finishes and 11 top-20 finishes in her 17 USWO career starts, including a victory at Oakmont.

Prior to Creamer, two-time champion Karrie Webb of Australia was the last player to receive a special exemption into the U.S. Women’s Open, in 2018 at Shoal Creek in Alabama. The two most recent special exemptions before Webb were given to Se Ri Pak in 2016 at CordeValle and Juli Inkster in 2013 at Sebonack Golf Club in Southampton, New York.

Kerr, a 20-time winner on the LPGA and former World No. 1, has made six starts on tour this season, with her best, a tie for 28th, coming at the ANA Inspiration.