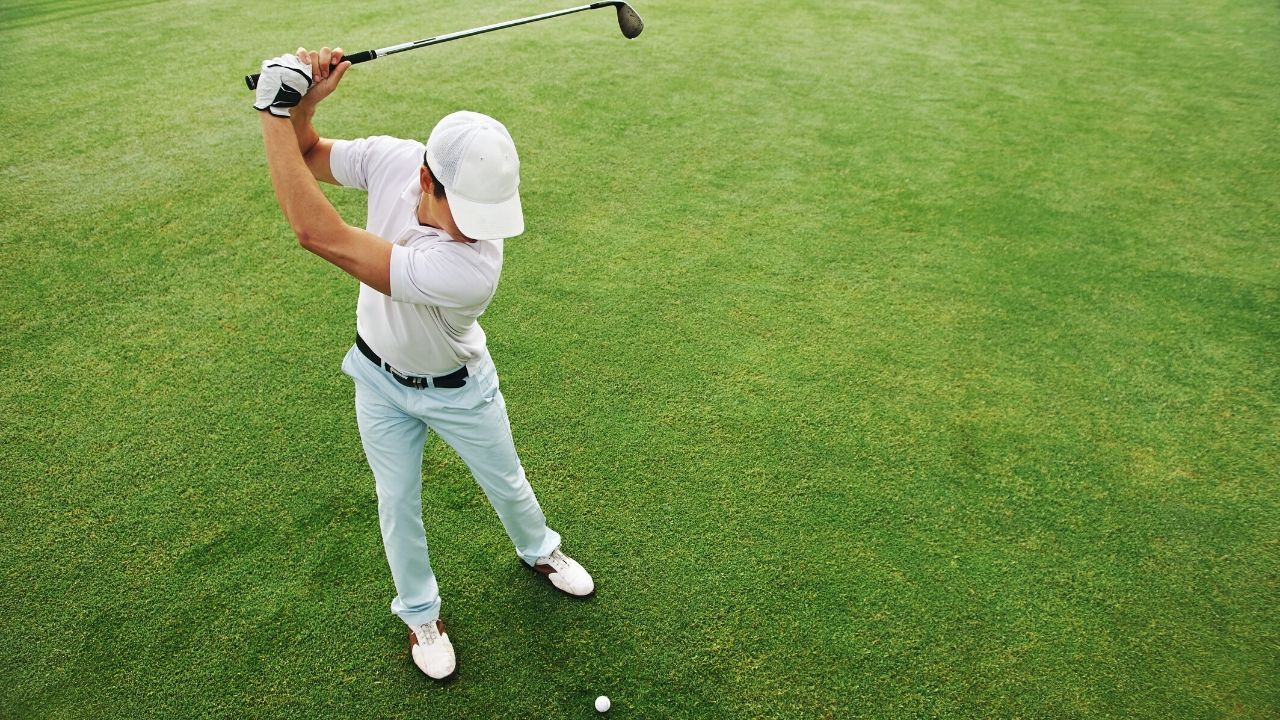 DUBLIN, Ohio – The COVID-19 global pandemic created an awkward situation Saturday for the third round of the Memorial.

Not one, not two, not three, but four players went out as singles because of the PGA Tour’s clarification to its health and safety plan last week. The amplification now allows players who continue to test positive for COVID to compete if certain conditions are met.

According to the CDC’s protocols dealing with symptoms, a player who tested positive for the virus but then went into isolation for at least 10 days since they first had symptoms and then went 72 hours without any respiratory or fever issues could return to competition, even if they test positive for the coronavirus.

But when Frittelli, English and McCarthy weren’t tied after 36 holes, and out of fairness to them and the field, they went out for the third round at the same time as others with the same score. But they went out as singles – again out of an abundance of caution – with McCarthy starting at 9:20 a.m., English at 11:20 a.m. and Frittelli at 12:20 p.m.

All three played behind and in front of twosomes – which forced adjustments.

“It was strange,” English said after a 2-over-par 74. “I was trying to slow down as much as possible out there, and I still probably played in over 4 hours, 20 minutes as a onesome. The course was hard; gave me a little extra time to figure out. The wind was swirling a little bit. Obviously had some tough putts out here. It was OK. I did the best I could with the situation.

Leaderboard | How to watch | Photos

“It was fun. It would really suck if you didn’t get along with your caddie very well or you were on bad terms. But we had a good time out there. You’ve got a lot of time to talk out there and tell stories.”

He’ll have time to do it again Sunday. English tested positive Saturday morning and he’ll have to play as a onesome in the final round.

So, too, will Frittelli. He tested positive Saturday.

“I have a friend in Japan, I’ve mentioned it before, he’s been a month in and he still hasn’t tested negative,” Frittelli said. “I’m ready for the long haul here, and I’ll be playing next week. Hopefully I can get that test sooner rather than later. But I’m not worried, I’m keep testing and we’ll wait and see.

As for his round, Frittelli wasn’t thrown one bit.

“It was just like golf is Monday through Friday at my home golf club, just normal golf,” he said. “It was quite nice. I kept a nice pace. I didn’t really touch the guys in front of