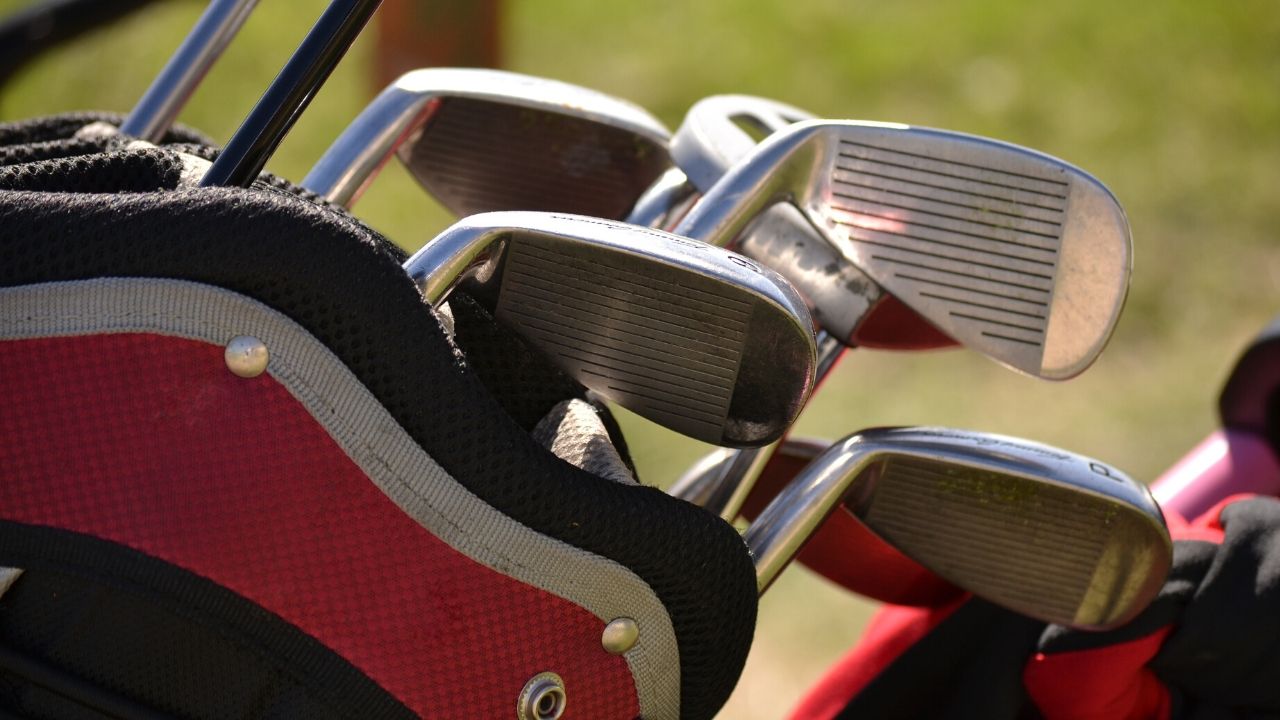 Among the 81 professional golfers in this week’s TimberTech Championship is a guy who can whip out a guitar and croon some awesome country ballads.

We’re not talking about John Daly, either.

Colt Ford can outperform Daly on a stage as much as Daly can outdrive Ford on the golf course. Ford, who in his previous life was a professional golfer named Jason Brown, played briefly on the now-named Korn Ferry Tour and other mini-tours in the 1990s and taught golf before turning his interest to country music.

Ford was given a sponsor exemption into this week’s PGA Tour Champions event at Broken Sound Club. Not only will Ford be playing in both pro-ams, he will be matching scorecards with the likes of Hall of Famers Bernhard Langer and Ernie Els – and Daly – in the 54-hole tournament that runs Friday through Sunday.

Ford also received a sponsor exemption into last month’s Sanford International in South Dakota – both tournaments are run by Pro Links Sports — where he broke 80 all three rounds but finished last in the field by a shot.

“I’m super excited to get another start out here,” Ford said Monday before getting a lesson from PGA Professional Mike Malizia at Banyan Creek Golf Club in Palm City.

The 51-year-old Ford has done well with his career mulligan. He has sold 3 million albums and co-wrote one of the biggest-selling country music songs of all time, “Dirt Road Anthem.”

He knows the difference between making birdies and hit songs is like night and day.

“In golf, it’s time to get up when most musicians are going to bed,” Ford said, smiling. “Guys are getting up to hit balls when the party is just winding down.”

You could write a country song on Ford’s life. He played college golf at Georgia and turned professional afterward. Known as “JB,” he won a couple of mini-tour events, but after getting married and having a child, he knew he needed more financial security.

Ford turned back to his second love – music – and reinvented his image. He knew Jason Brown wasn’t going to move the needle, so his wife suggested Colt … Ford?

“I thought, ‘perfect,’ ” Ford said. “What sounds more American than that?”

Malizia has known Brown, er, Ford, since they were playing junior golf together at 12. Malizia said Ford was always a good ball-striker who also could sing.

“He was always performing and rapping,” Malizia said. “He was good, but a lot of people weren’t into country music back then. Once country music became mainstream, his career took off.”

Ford shot rounds of 74-78-72 at the Sanford International, finishing just a shot behind Gary Nicklaus. Ford failed to accomplish his overall goal of not