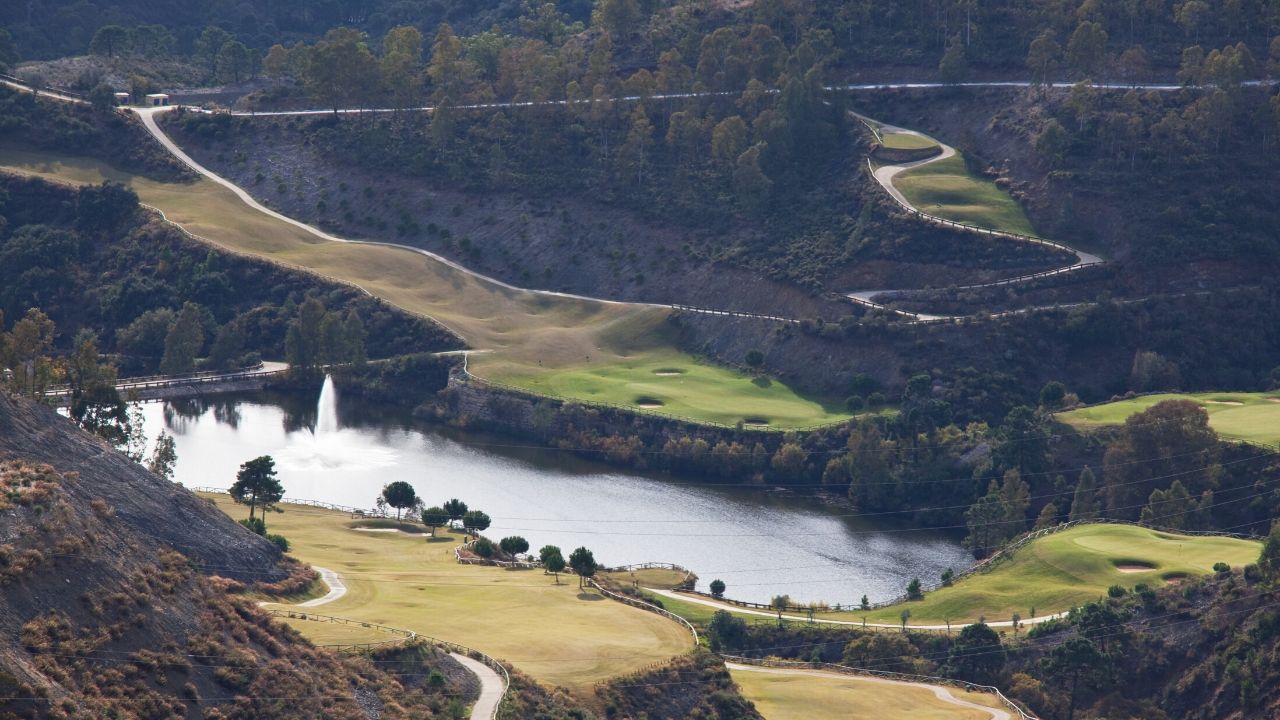 Jay Goble planned 54 holes of qualifying for Baylor’s first fall event. But when the Bears got on the road for the season-opening Schooner Fall Classic, it felt like qualifying had never really ended.

“They were trying to beat the players in their group so bad that they didn’t even remember we were playing in a golf tournament against other people,” Goble said.

In fact at the end of the final round, his players didn’t even know the team had won. They went 7 under as a team to finish 31 shots ahead of host Oklahoma at Belmar Golf Club in Norman, Oklahoma. That margin was greater than the number of shots between Oklahoma and the bottom of the leaderboard.

At the Schooner, each team played together in a group of five, an unusual format but one necessary because of COVID. Goble found himself tending flags and raking bunkers, stepping out of the way of his players – a la his mentor, longtime Duke coach Dan Brooks – so they could play.

“When you have a really solid team, all the preparation and all the work is done in Waco,” Goble said. “You’re just looking for feels to get you prepared for the tournament.”

In the past, Goble felt he had to recruit players other coaches didn’t know about, bring them to Waco and build up their games through the season to get to a point where Baylor could compete with the top programs in the country. Now, Goble feels like the foundation is set. Longevity helps.

Goble has now been at the Baylor helm for a decade. He returned Elodie Chapelet as a fifth-year senior plus two other redshirt juniors this year after last spring’s COVID cancellations. Four freshman arrived in Waco, too.

Goble can’t remember a year he had a lineup that was as deep, from the No. 1 player to the No. 9 player, as this year’s is. After last week’s team qualifier, only four shots separated the top player from the bottom one.

“Maybe we’re not the underdog team anymore and I’m OK with that,” he said. “I’m still going to try to get the same message across that this is a marathon, not a sprint. If we can get better form this point, then by the time we get to regionals and nationals and the Big 12 Championship, we’re going to be one of the best teams in the country.”

It was business as usual for the University of Alabama– Birmingham men at Greystone Golf Club this week. No UAB team since 1996 had won back-to-back tournament titles since this team did it in September, but head coach Mike Wilson felt he hardly needed to speak to it as his team entered UAB’s own Graeme McDowell Invitational on Sept. 29.

“We didn’t have much conversation, talking about winning again or anything like that,” Wilson said. “We were really just focused on trying to play the tournament the best we could. I think that being in that position the previous two tournaments made it more comfortable