Kendall Dye knows pressure. For most of her adult life, she played professional golf for a living. But the pressure to make a putt or a cut wasn’t anything quite like what she’s doing now as executive director of Betsy King’s Golf Fore Africa charity.

“This is indeed life and death,” said Dye of the funds raised to provide clean water to rural communities.

King’s charity will celebrate 15 years this December and has granted $15 million to World Vision in that time. This year’s goal: $2.6 million. 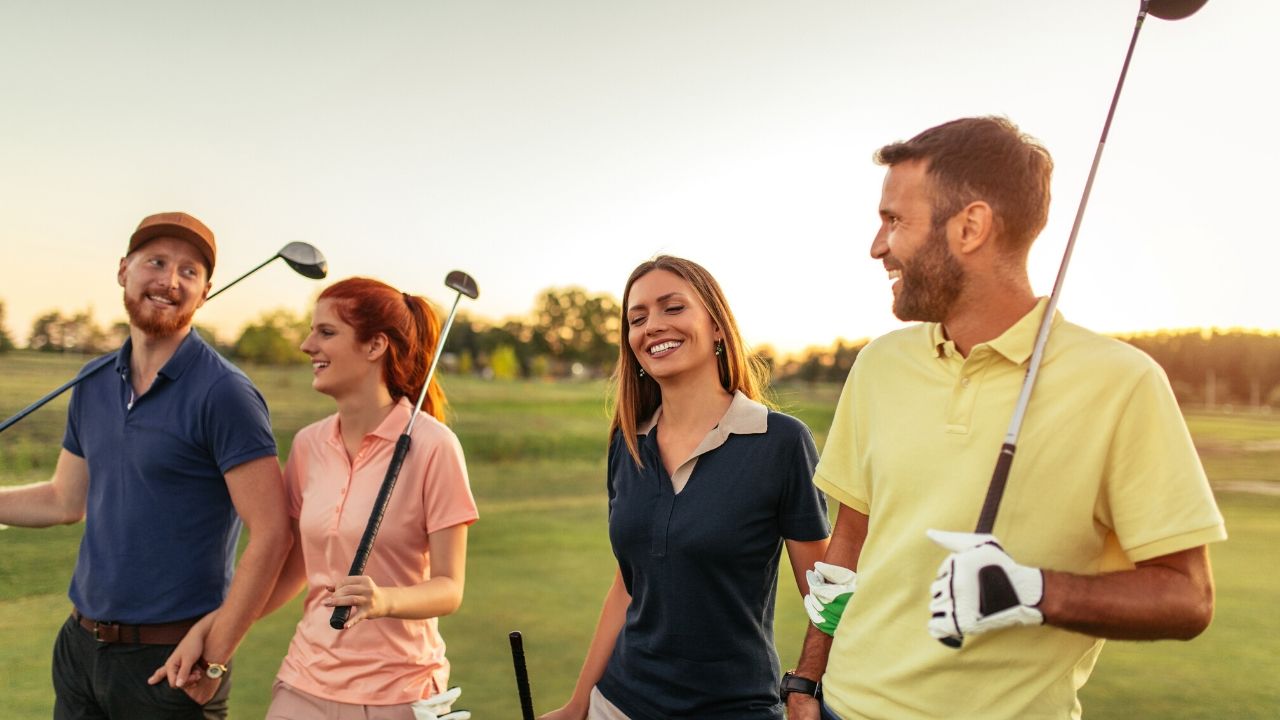 During the U.S. Women’s Open at Pine Needles, LPGA players Angela Stanford, Sophia Popov, Ally Ewing, and Sarah Kemp joined King on the range at The Country Club of North Carolina for a clinic that raised $75,000.

Their New York event in June raised over $250,000. A number of LPGA players have been to Africa over the years with King, including Juli Inkster, Stacy Lewis, Amy Olson, Katherine Kirk, and Cheyenne Woods. While major champion Mo Martin has never been to Africa, she has helped to raise funds to drill four wells.

King, 66, won 34 LPGA titles, including six majors, and considers this to be her purpose in life.

“In her lifetime,” King once said, “the average African woman will walk the distance equal from the earth to the moon walking for water.” 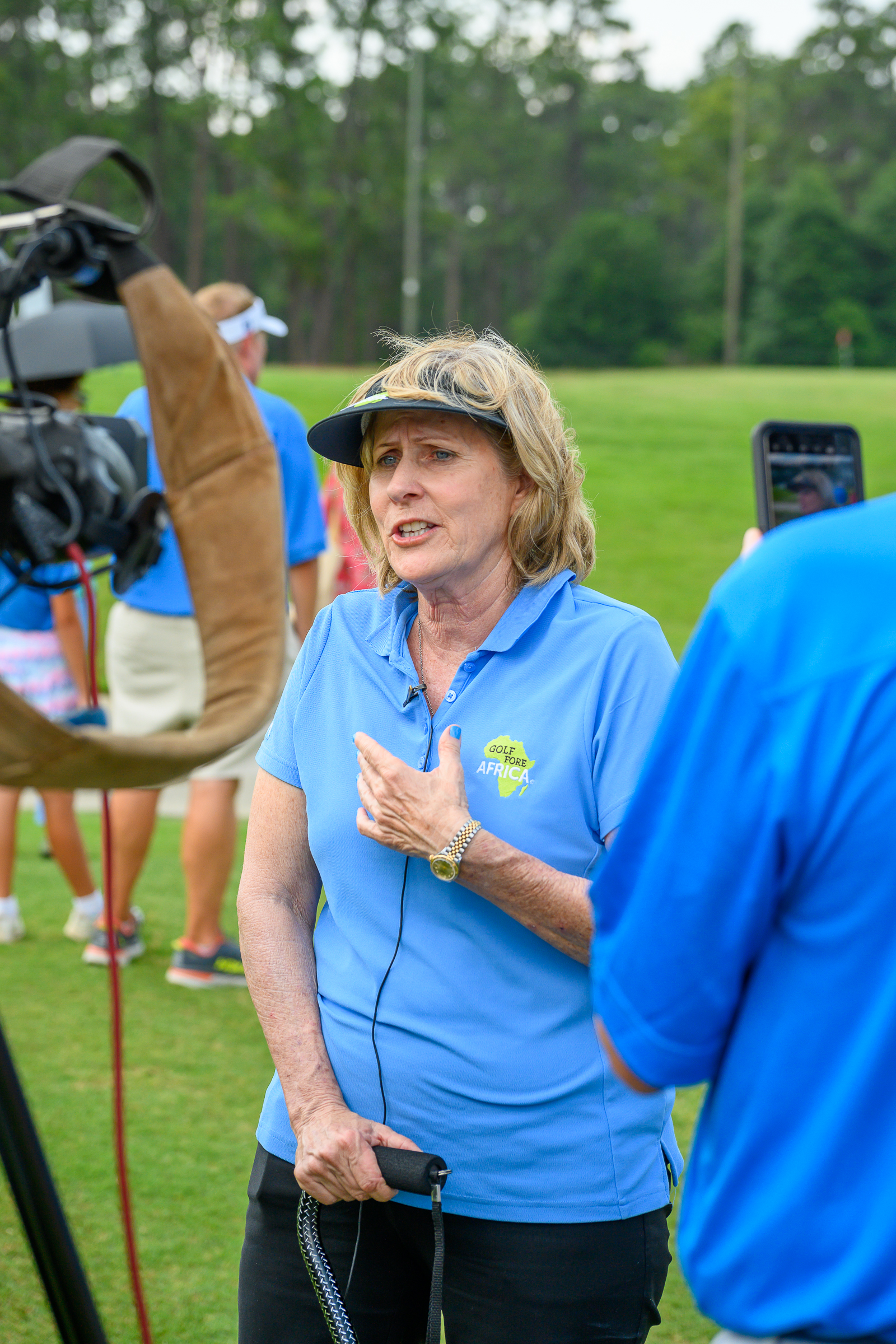 Betsy King talks chats with the media during a Golf Fore Africa fundraiser the week of the U.S. Women’s Open at Pine Needles. (courtesy photo)

There are 785 million people who lack access to clean water, according to the United Nations. Women and girls spend an estimated 200 million hours every day hauling water.

Dye, who will lead two trips to Africa in Augusta and December, remembers clearly the day the first well she fundraised was drilled right in front of her.

“One of the ladies in the village was down in the dirt and mud rolling back and forth at my feet,” said Dye, who instinctively wanted the woman to stand.