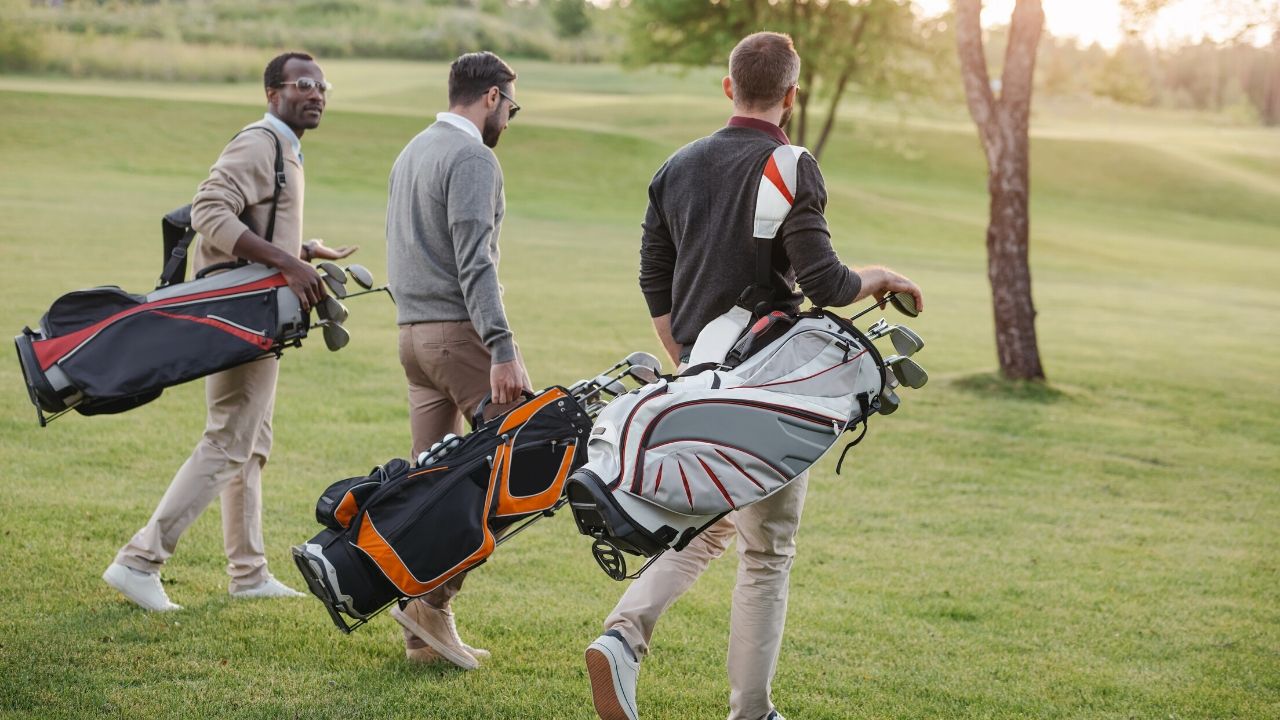 BOCA RATON, Fla. — Bernhard Langer was recapping his tournament. Talking about a three-day stretch in which he navigated the first 50 holes of the TimberTech Championship without a bogey, how he reached the top of the leaderboard Sunday after another birdie on the 11th hole of The Old Course, how he was the leader in the clubhouse after shooting a 67, when, in the background, the sound of champagne corks popping started to fill the air.

Langer, the Boca Raton resident, is used to that bubbly being served in his honor, especially at a tournament in which he rolls out of bed, jumps in his car and pulls into the players’ lot in about 10 minutes. But on Sunday, Langer surrendered that home-course advantage to Irishman Darren Clarke, who captured his first PGA Tour Champions title in Langer’s backyard.

Clarke’s birdie on the 18th hole gave him a 68 and three-day total of 17-under 199, one shot better than Langer and Jim Furyk.

It’s rare that the stars do not align for Langer on the 50-and-over tour, but this just was not his day. Anytime the 63-year-old is leading a tournament with four holes to play, the chances the all-time leading money winner on the Champions tour (he surpassed $30 million Sunday with his $160,000 check) and the man with 41 victories since joining the tour 13 years ago hanging on are about as automatic as a 3-foot putt.

Except on Sunday, when Langer’s driver and one crucial 3-foot putt were not automatic.

Langer knew by the second hole something was not right, or should I say, too far right.

“I probably hit six or seven tee shots way right and that’s going to bite you sooner or later,” he said.

Langer fought it for 14 holes, managing six birdies. But his final three drives on Nos. 15, 17 and 18 all leaked right. The most damaging was on the 15th hole when he landed in the rough and his second shot caught a tree branch and ended up in the water short of the green. The bogey — his first of the tournament and the first in 70 holes — dropped him out of the lead.

“Hit one branch and the ball fell in the water.”

Langer almost chipped in for a birdie on the par-3 No. 16 but settled for par. Then his drive on No. 17 went right again, but this time he recovered and had a chance to regain the lead when he was staring at 3-foot birdie putt.

The putt caught the edge of the cup and rolled out. Langer dropped his putter in frustration, the third time the normally stoic golfer showed emotion in two holes.

“Didn’t feel good about the putt,” he said. “I should have walked away. Started over. Didn’t

By: Tom D’Angelo
Title: Bernhard Langer’s driver felt out of sync all day, yet he was clubhouse leader until final putt
Sourced From: golfweek.usatoday.com/2020/11/02/bernhard-langer-timbertech-championship-pga-tour-champions/
Published Date: Mon, 02 Nov 2020 14:00:18 +0000

Did you miss our previous article…
https://news-golf.com/pga/golfers-in-chief-all-the-u-s-presidents-who-played-golf/