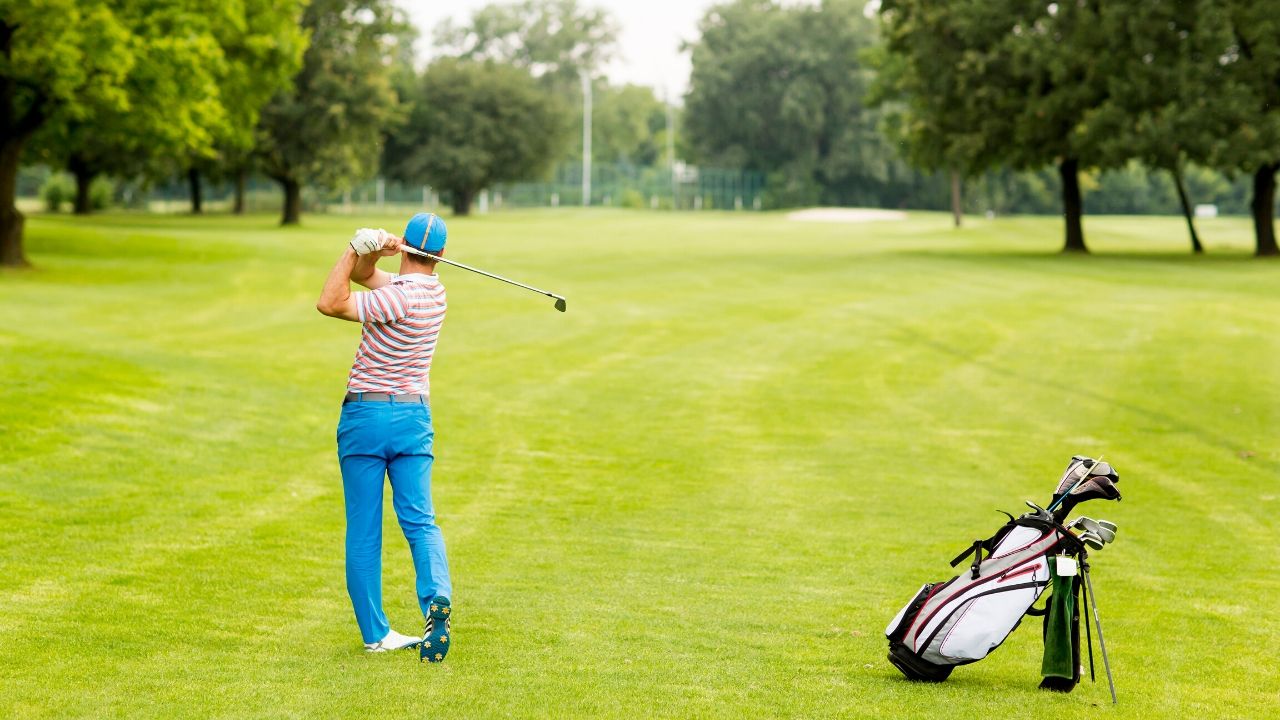 SAVANNAH, Ga. — Tim O’Neal didn’t have a bad round—the Savannah golfer shot a three-under par 69 Thursday in the opening round of the Korn Ferry Tour Savannah Golf Championship—but he knew it could have been a lot better.

On a day that was perfect for scoring: no wind, receptive greens and soft fairways that allowed players to play the lift-and-place rule, Andrew Dorn of West Chester, Ohio, shot a Deer Creek course record 63 to take the first-round lead.

While O’Neal, 48, was feeling the self-inflicted pressure of not only wanting to play well, but to do it in front of family and friends, Dorn no doubt felt he was playing with house money.

Dorn was one of eight golfers who got in the field from Monday’s qualifier which drew 272 golfers fighting for eight spots. Due to heavy rains, Dorn actually played only one hole on Monday and had to finish his round on Tuesday.

When he wrapped up on the Marshwood course he had a six-under 66 and that put him in a playoff with four other golfers. Fortunately for him, he survived and moved on.

O’Neal got off to a slow start as he was two-over after three after a double bogey on the No. 3 188-yard par three hole. He rallied with birdies on Nos. 5 and 7 to make the turn at even par.

After opening the back nine with four straight pars, O’Neal birdied three of his final five holes to get into the house with the goal today of playing well enough to make the cut.

“I’ve got to make some putts,” O’Neal said. “That will be the focus tomorrow (Friday).

“I couldn’t hit it much better than I did. I had some good looks, but I couldn’t make anything. Other than that one bad hole (No. 3) it was a pretty boring round.”

A good example was No. 18 when he had an excellent look at a birdie only to see a 12-foot downhill putt just slide by the hole on the right leaving him with a tap in par.

He had put himself in perfect position off the tee, laid up to within 60 yards and then hit his pitch past the hole and watched it spin back toward the hole.

While he admitted he could have putted better, O’Neal said it was still great to be playing at home and sleeping in his own bed.

Happy to be playing

Like everyone else in the field, O’Neal wished there had been fans in attendance—the SGC is in its third year and players readily acknowledge it is the best attended tournament on the Korn Ferry Tour—but he was just happy to be playing after the COVID-19 shutdown.

“I have been playing wherever I could for three and a half months,” O’Neal said. “There’s not many tours playing. I was second in a tournament in Iowa, won one in Orlando and finished fifth in the Georgia Open. Overall, it’s been satisfying.”

O’Neal’s objective in his second round is to putt better and make the cut which he did two years ago. Then, over the weekend, he will raise the